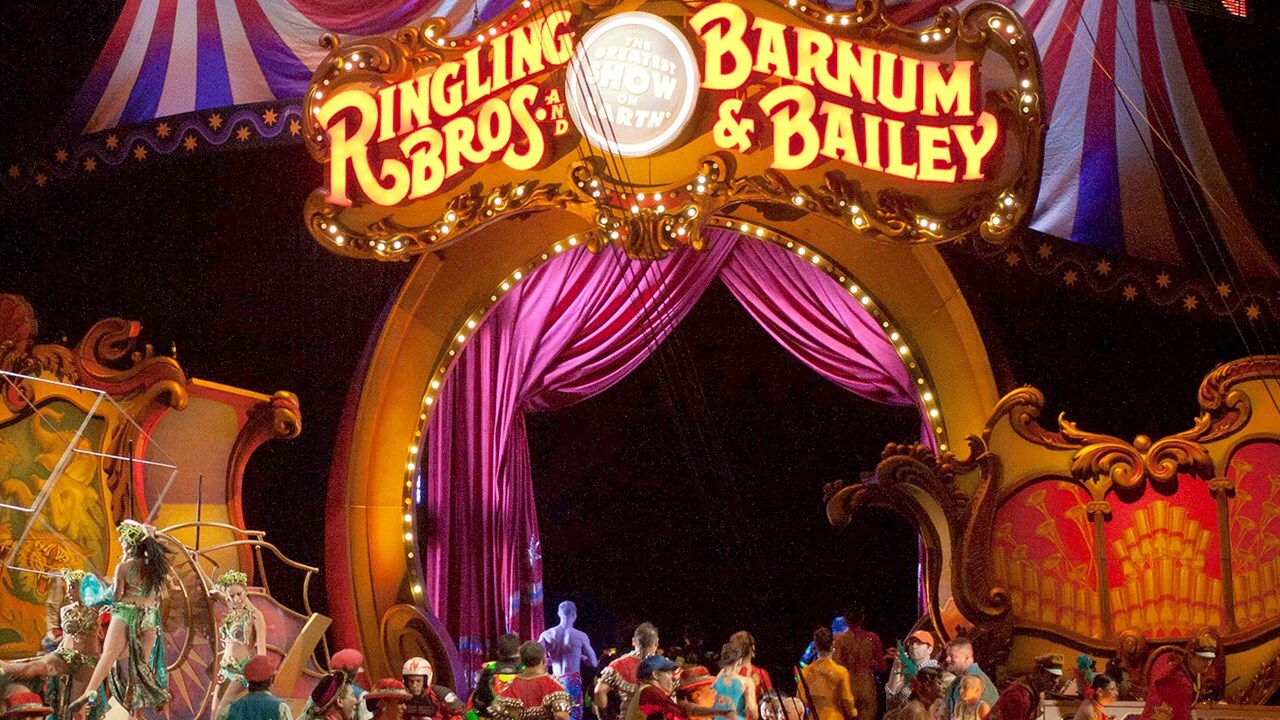 The Ringling Bros. and Barnum & Bailey are giving up “The Greatest Show on Earth” later this year, citing a decline in ticket sales and rising operating costs–particularly after removing elephants from their shows.

Kenneth Feld, chairman and CEO of Feld Entertainment–which produces Ringling Bros. and Barnum & Bailey, announced the final shows will be in May of this year as they conclude their Circus XTREME and Out Of This World tours. According to the company’s website, the circus has been operating for 146 years.

Feld cited high operating costs and declining sales, noting a dramatic drop in sales after they transitioned away from using elephants in their shows. He said the Feld family, which founded the company and acquired Ringling Bros. nearly 50 years ago, is grateful to the millions of families who have made the circus a part of their lives.

“After much evaluation and deliberation, my family and I have made the difficult business decision that Ringling Bros. and Barnum & Bailey® will hold its final performances in May of this year. Ringling Bros. ticket sales have been declining, but following the transition of the elephants off the road, we saw an even more dramatic drop. This, coupled with high operating costs, made the circus an unsustainable business for the company.”

Nearly 50 years ago, my father founded our company with the acquisition of Ringling Bros. The circus and its people have continually been a source of inspiration and joy to my family and me, which is why this was such a tough business decision to make. The decision was even more difficult because of the amazing fans that have become part of our extended circus family over the years, and we are extremely grateful to the millions of families who have made Ringling Bros. part of their lives for generations. We know Ringling Bros. isn’t only our family business, but also your family tradition.”

The press release states the final show for the Ringling Bros. and Barnum & Baily Presents Circus XTREME will be on May 7, 2017 as the tour concludes at Dunkin’ Donuts Center in Providence, Rhode Island.

The Ringling Bros. and Barnum & Bailey Presents Out Of This World will conclude their tour at Nassau Veterans Memorial Coliseum in Uniondale, New York on May 21, 2017.