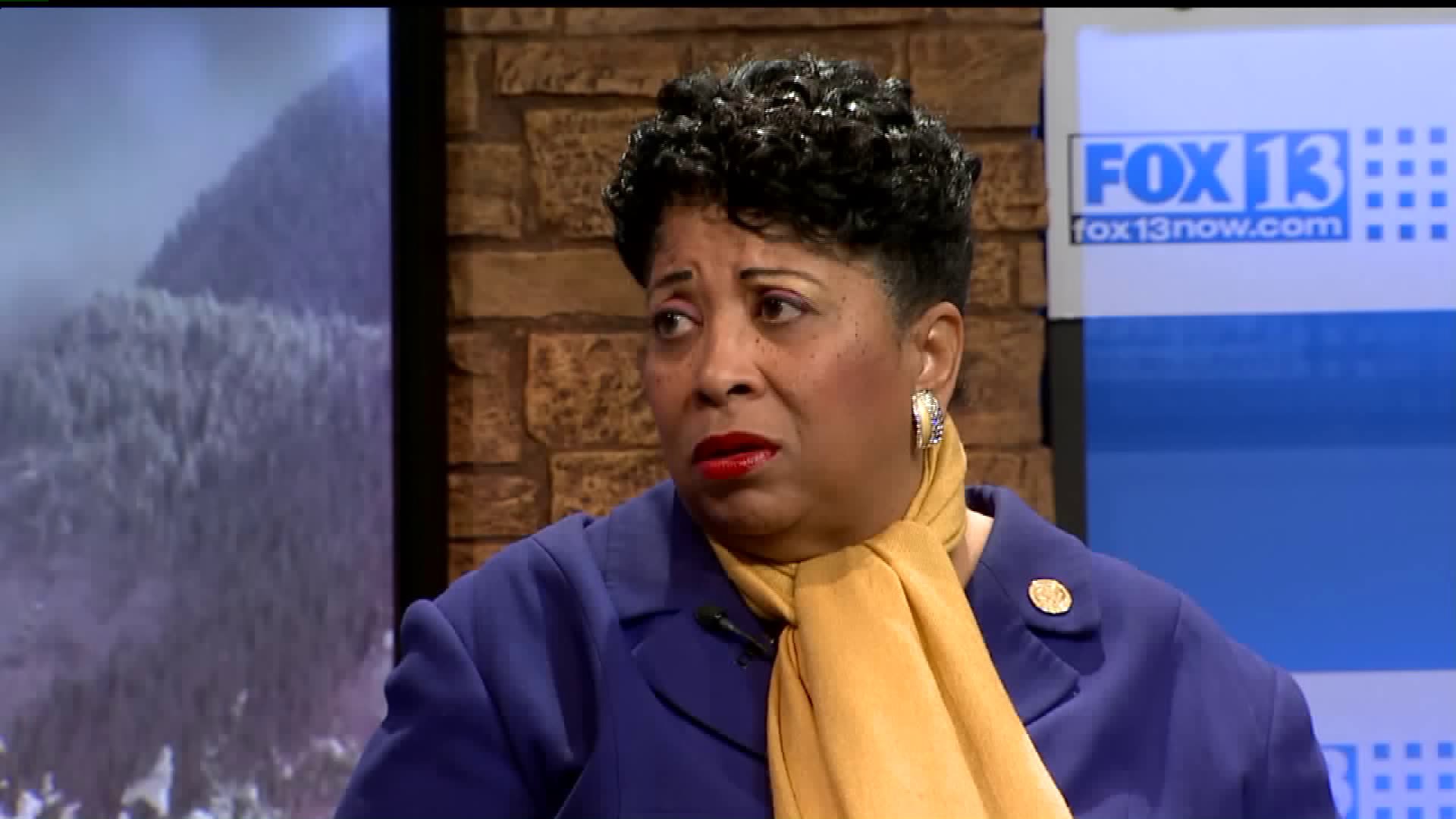 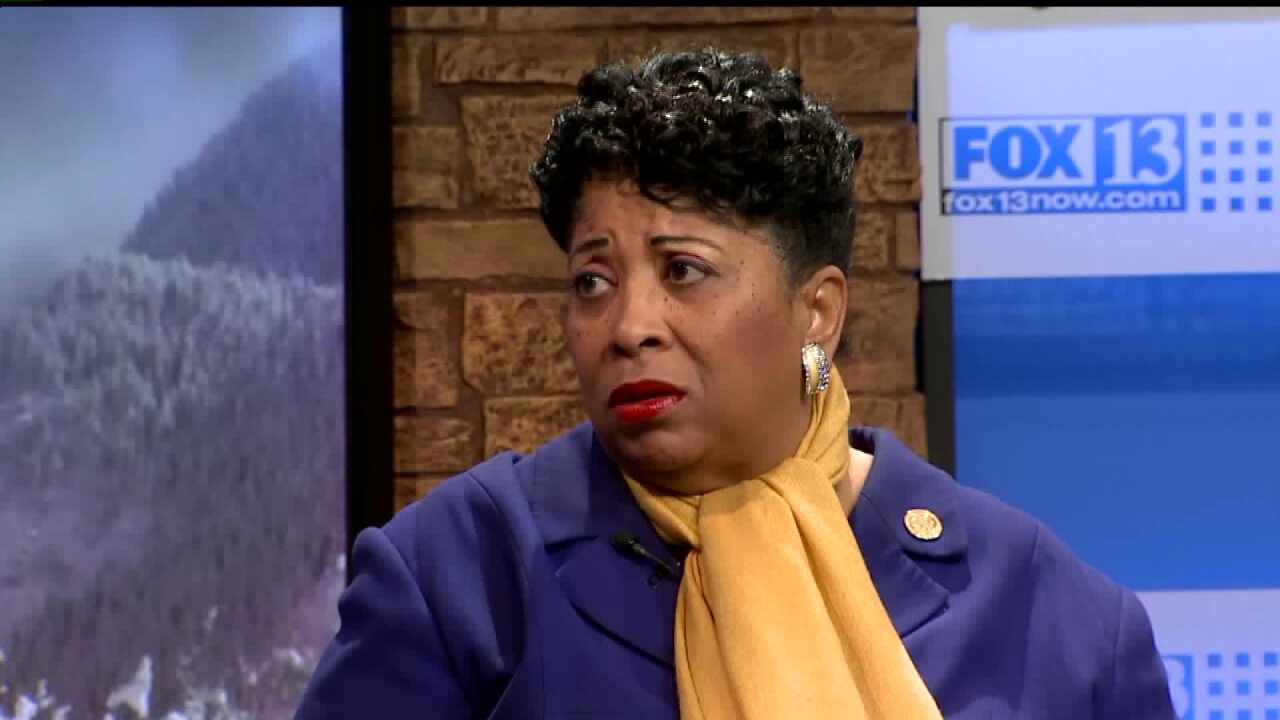 SALT LAKE CITY -- The United States has reached the end of an historic time, the service of the nation's first black president.

While African-Americans make up less than 2 percent of Utah's population, that doesn't mean their influence isn't felt. Bob Evans recently sat down with the President of the Salt Lake City chapter of the NAACP, Jeanetta Williams, to ask three questions: