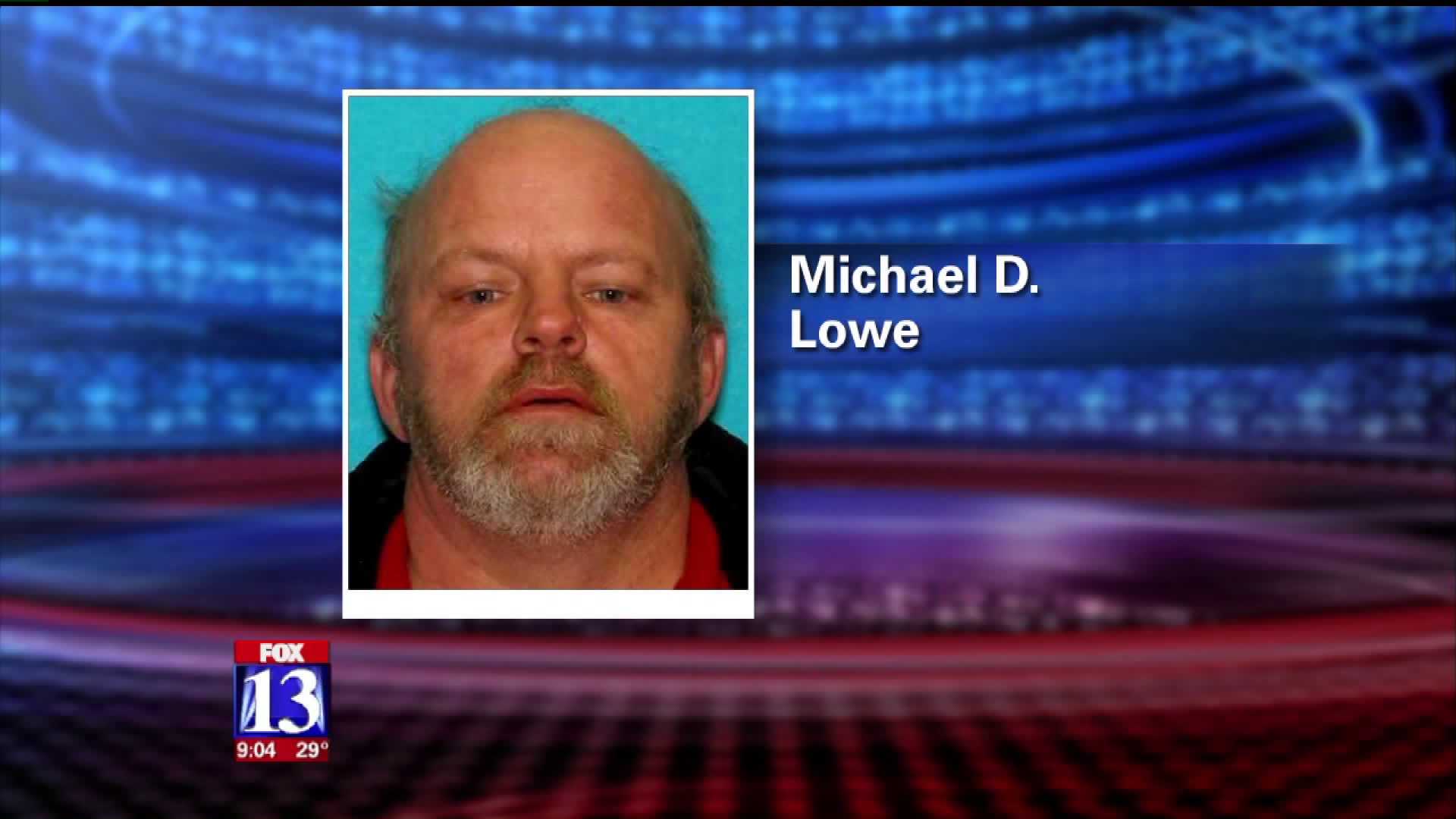 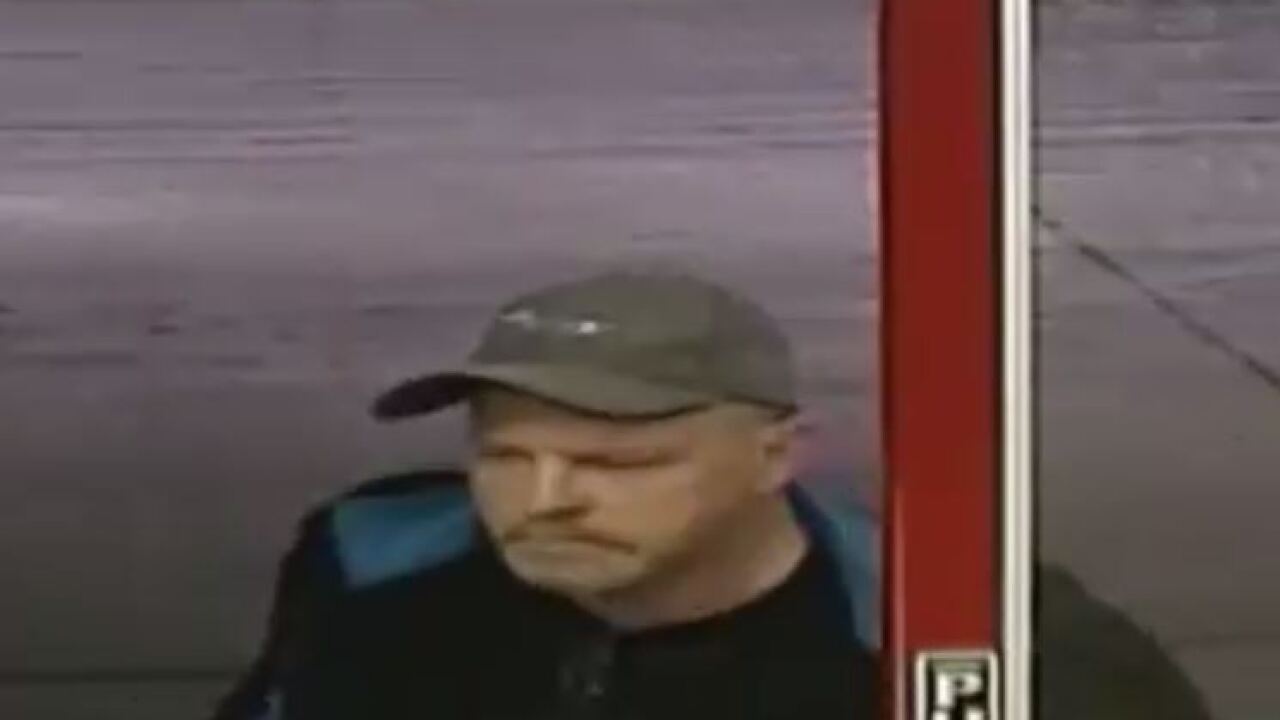 AMERICAN FORK, Utah -- A man who allegedly shot his estranged wife on Christmas Eve as she worked at a gas station in American Fork has been found dead in a Lehi park, police confirmed Sunday.

According to the American Fork Police Department, the body of Michael Darrin Lowe was found by a citizen in Willow Park in Lehi City Sunday morning.

The body was in an area with thick reeds and was partially buried by snow. After an investigation, police stated they believe Lowe had gone into the thick brush in an attempt to conceal his location.

Lowe was being actively sought by police after he allegedly shot his estranged wife at the Tesoro Fast Gas in American Fork December 24. Tina Lowe was shot multiple times and was left in extremely critical condition after that incident.

According to Sunday's release, she remains hospitalized but has been upgraded to serious condition. Loved ones have created several fundraising efforts on her behalf.

Police believe they have located the handgun used in the Christmas Eve shooting at the site where Michael Lowe's body was found. The cause of the man's death is unknown at this time, and the medical examiner's office is investigating.

Michael Lowe's vehicle was found in the area of the park Christmas Eve, and police had not come across any evidence suggesting he ever left the area near the park.

"We believe [the body] was there since the day of the incident," Sgt. Cameron Paul of the American Fork Police Department said.

According to the press release, officers from several departments had searched the park numerous times, including with the assistance of K-9 teams and even a helicopter on some occasions.

"However, the snow, thick patches of brush, and freezing weather severely hampered officers' efforts to locate Michael Lowe in the park," the release stated.

Jodi Gilliland, a friend of Tina Lowe's, said they are grateful for this bit of closure.

“Just fear for Tina’s sake and her kids, but we’re glad that we can put it to rest and she can move forward with her recovery and do well," she said. "...Now she don't have that worry hanging over her, and I think she'll do better."

The shooting is one of several recent shootings in Utah involving a married couple or an estranged couple.