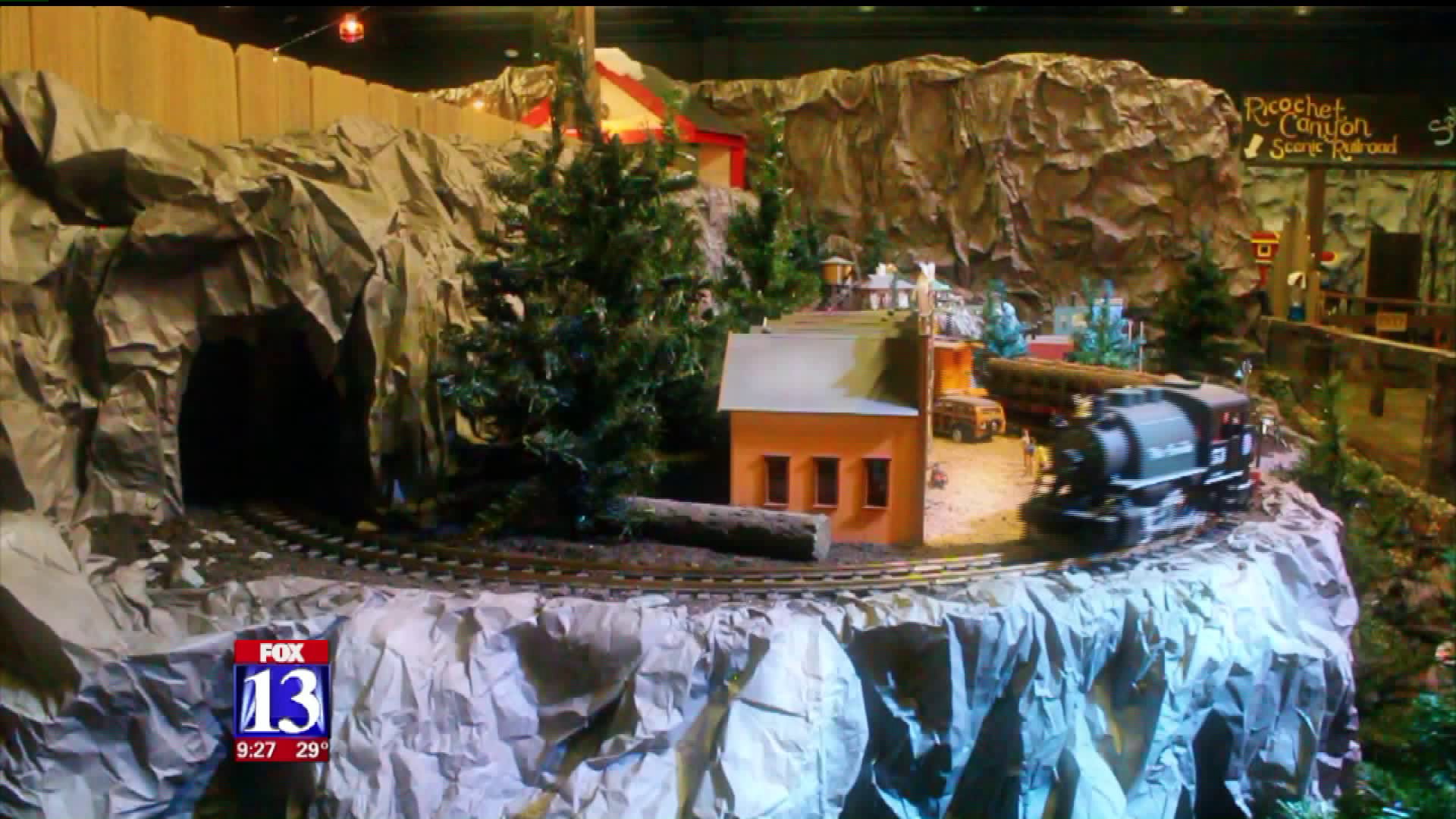 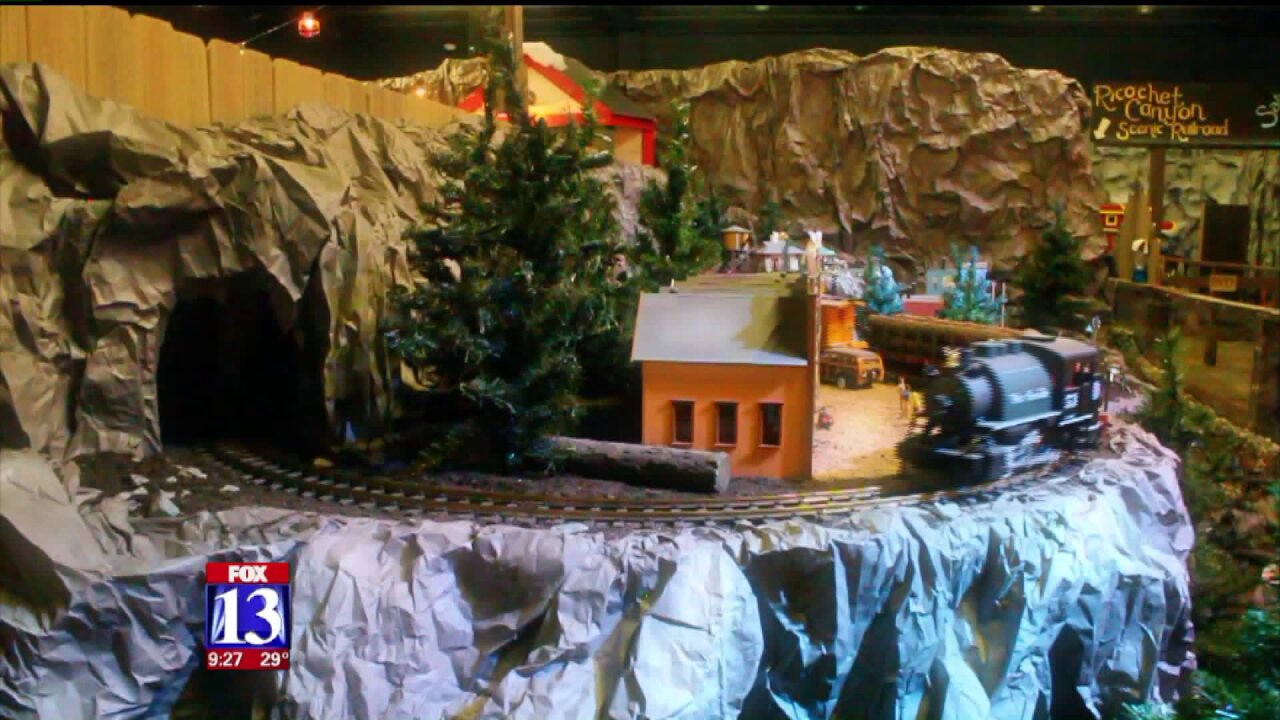 SOUTH SALT LAKE -- The Train Shoppe on State Street in South Salt Lake is partially what you'd guess based on the name.

"The front half is basically our hobby shop. So that entity has been around in various locations since 1965, and we've been here for four and a half years now," says Jeff Nichols of the Train Shoppe.

But in the bigger room behind the counter, another world awaits.

"We've built 16 token-operated train layouts back there with different sizes of trains, so the kids can come in and drop a token in and run their own train and see exactly how they work," Nichols said.

Check out the video for a look at the model locomotives and the miniature landscapes they inhabit. The Train Shoppe is located at 2964 South State Street.