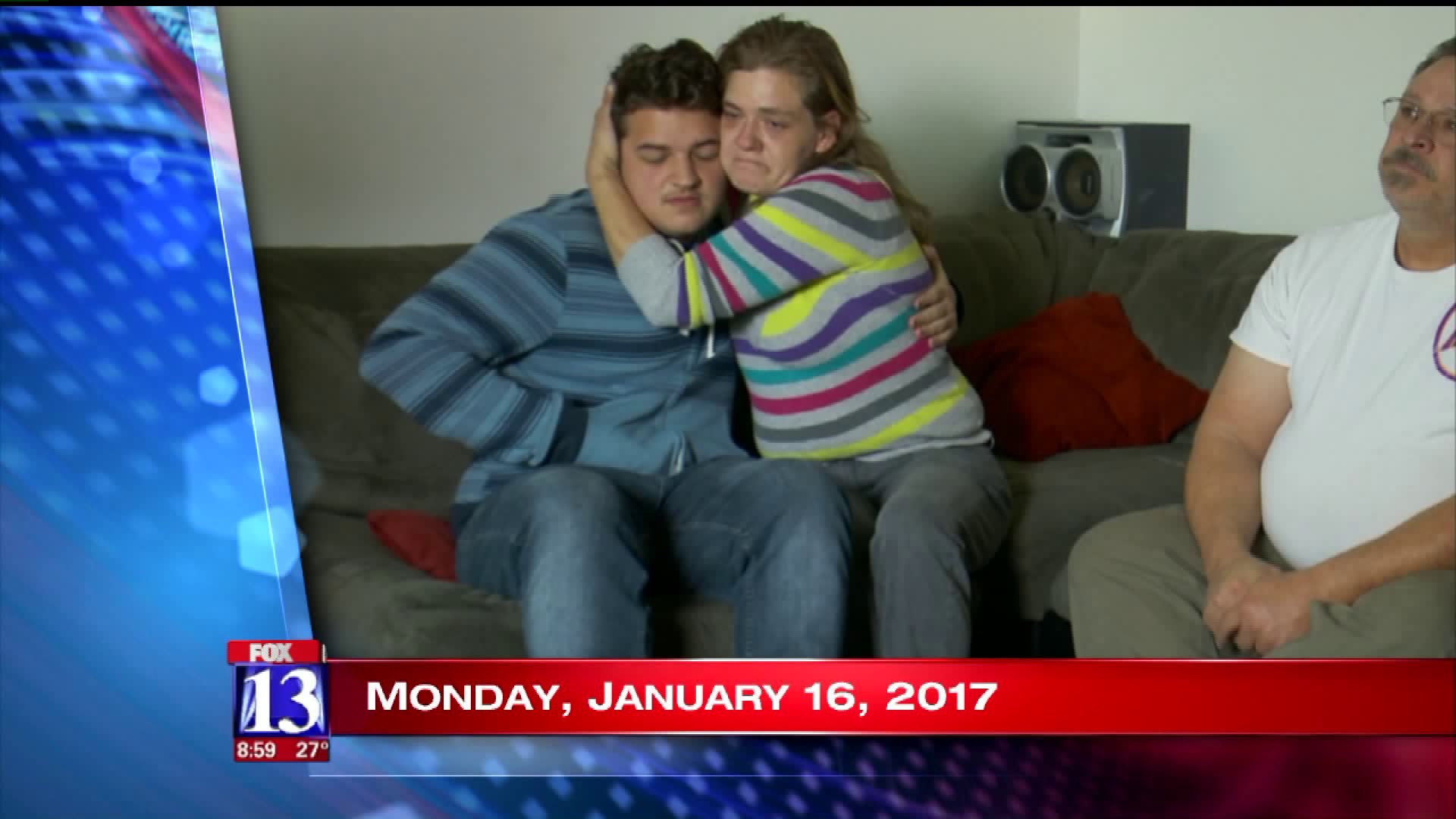 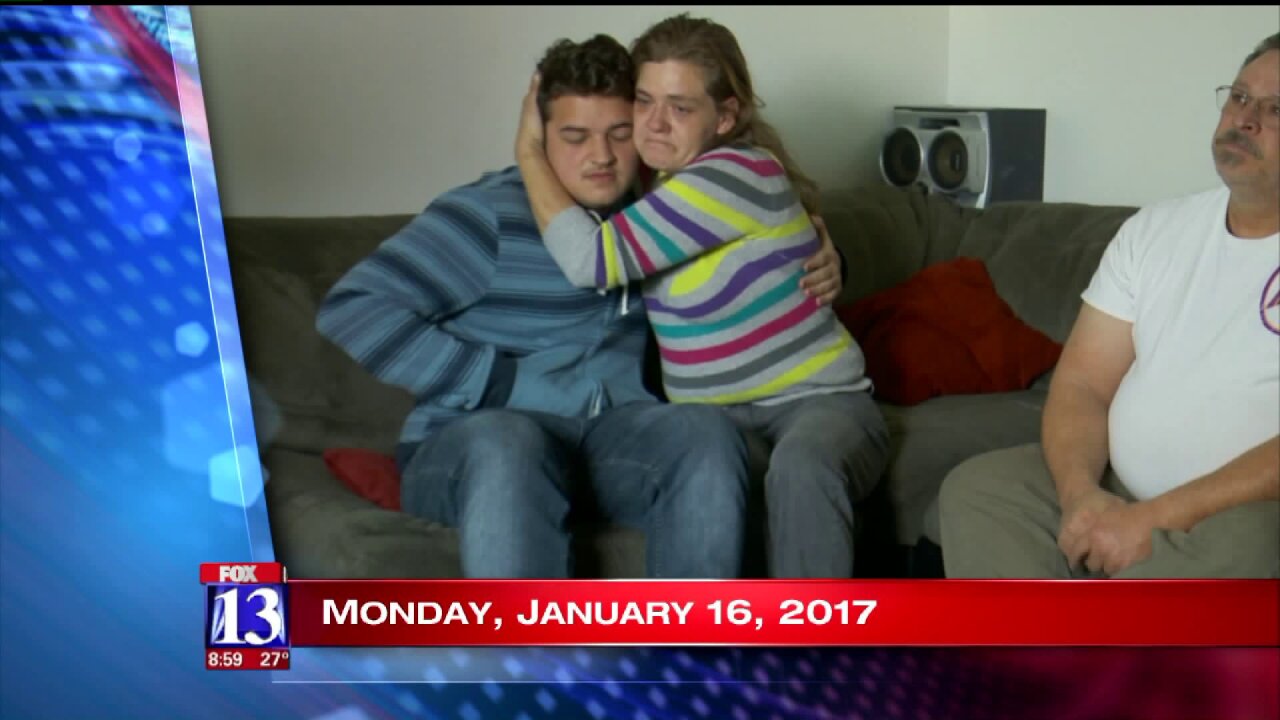 Markus Fritz, 35, died after hitting a tree at the resort. Family members described him as an experienced snowboarder who always wore a helmet.

“I guess the same thing I`m feeling right now 'Is it real? No, it can`t be' but reality has a different story,” said Markus Erich Fritz, Markus’ father. “He`s been snowboarding for many years and he lived to be on the snow."

Fritz was on the mountain with friends, but at one point got ahead of the group and no one saw him crash. They later spotted his helmet on the trail and then they saw Fritz unconscious next to a tree off the trail.

A registered nurse was one of the first nearby skiers to see him and immediately helped him. Fritz was flown to the hospital in very critical condition.

“I was hoping for the best but fearing the worst,” Markus’ father said.

According to the National Ski Areas Association, 39 people died at U.S. ski resorts last season. Of those, seven were snowboarding when injured.

“I`m still in shock. I don`t know how to react. Like, I feel like this is all a dream,” said Jeramy Fritz, Markus’ 15-year-old son.

Jeramy went to the hospital to be by his dad’s side.

“He could still hear and he would twitch when you talked to him or hold his hand but basically everything was gone,” Jeramy said.

Fritz struggled to live for eight hours before he passed away.

“I am very happy I was able to spend the last few hours with him,” Jeramy said. “We were able to go and sit with him and talk to him and hold his hand.”

Jeramy will miss many things about his father, but one thing stands above them all.

“Having a father that you can always turn to in your darkest moments and having him point you in the best direction is what I`m going to miss the most,” Jeramy said.

A gofundme page has been set up to help the family with medical and funeral costs.