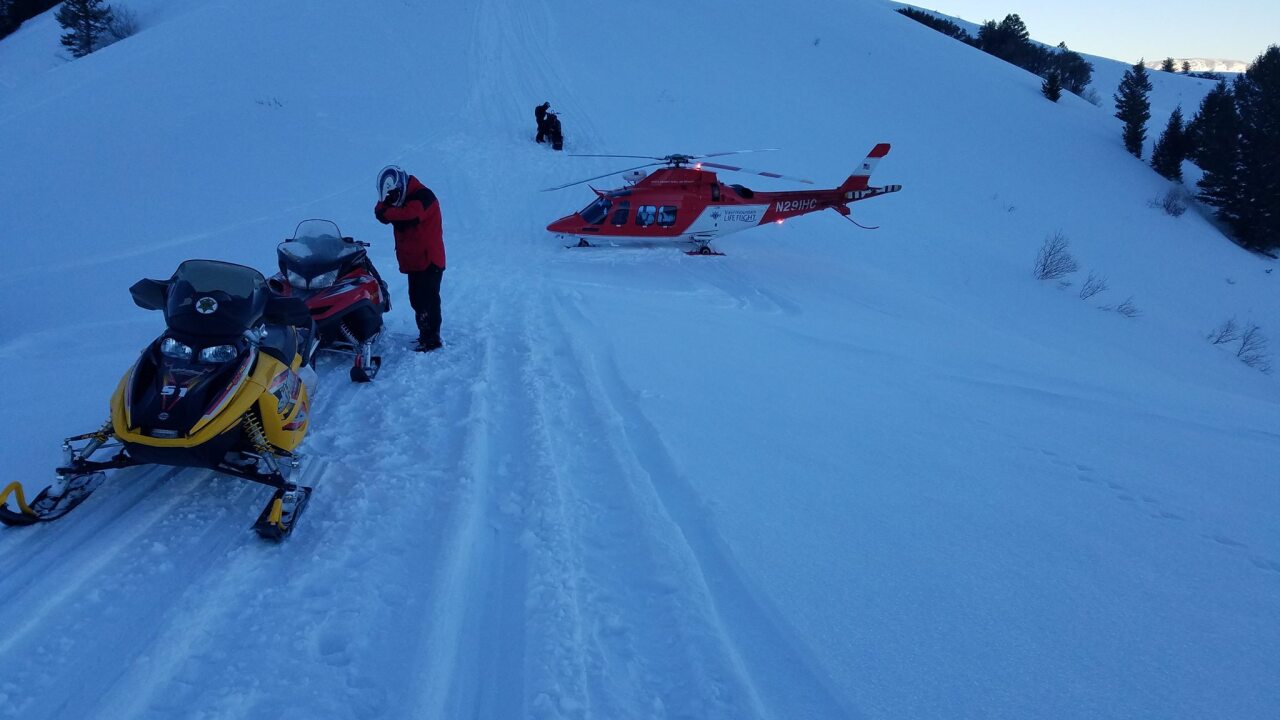 According to the Box Elder County Sheriff’s Office, the Box Elder Communications Center received an emergency call at 1 p.m., but it was unclear at the time what the call was about.

The communications center established the man wasn’t breathing and the caller had started CPR. Soon after, Sheriff’s Deputies and EMS personnel, along with Box Elder Search and Rescue were dispatched to the area.

Officials determined the victim and the caller were snowmobiling in a back country area. Due to the snow and the remote location, some of the Search and Rescue equipment couldn’t get to the area in time. Tanner didn’t respond to CPR and died before emergency crews could reach him.

Emergency responders sent for a medical helicopter to bring Tanner out of the area.

Tanner’s cause of death will be confirmed by the Utah State Medical Examiner.