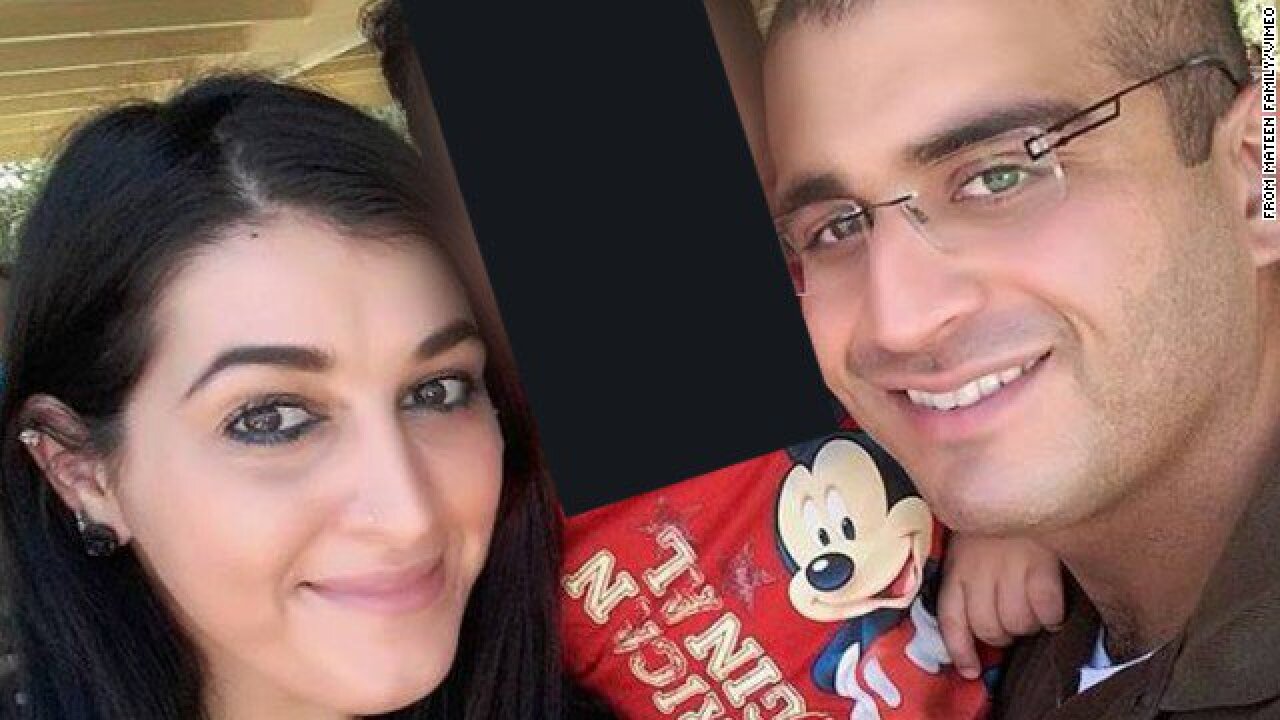 Authorities have arrested the wife of Pulse nightclub shooter Omar Mateen in connection with their investigation into the June mass shooting, FBI spokesman Prentice Danner said.

Salman, who married Mateen in 2011, came under increasing scrutiny as authorities investigated Mateen, who killed 49 people and injured more than 50 others when he opened fire at the gay nightclub in Orlando, Florida.

A law enforcement official told CNN last year that authorities were looking into whether Salman should face charges.

Salman gave conflicting accounts about what she knew of Mateen’s intentions in the hours before the attack, authorities said last year. She also told investigators that in the weeks before the attack, Mateen spent thousands of dollars, including for the guns used in the attack.

The massacre was the deadliest mass shooting in US history.