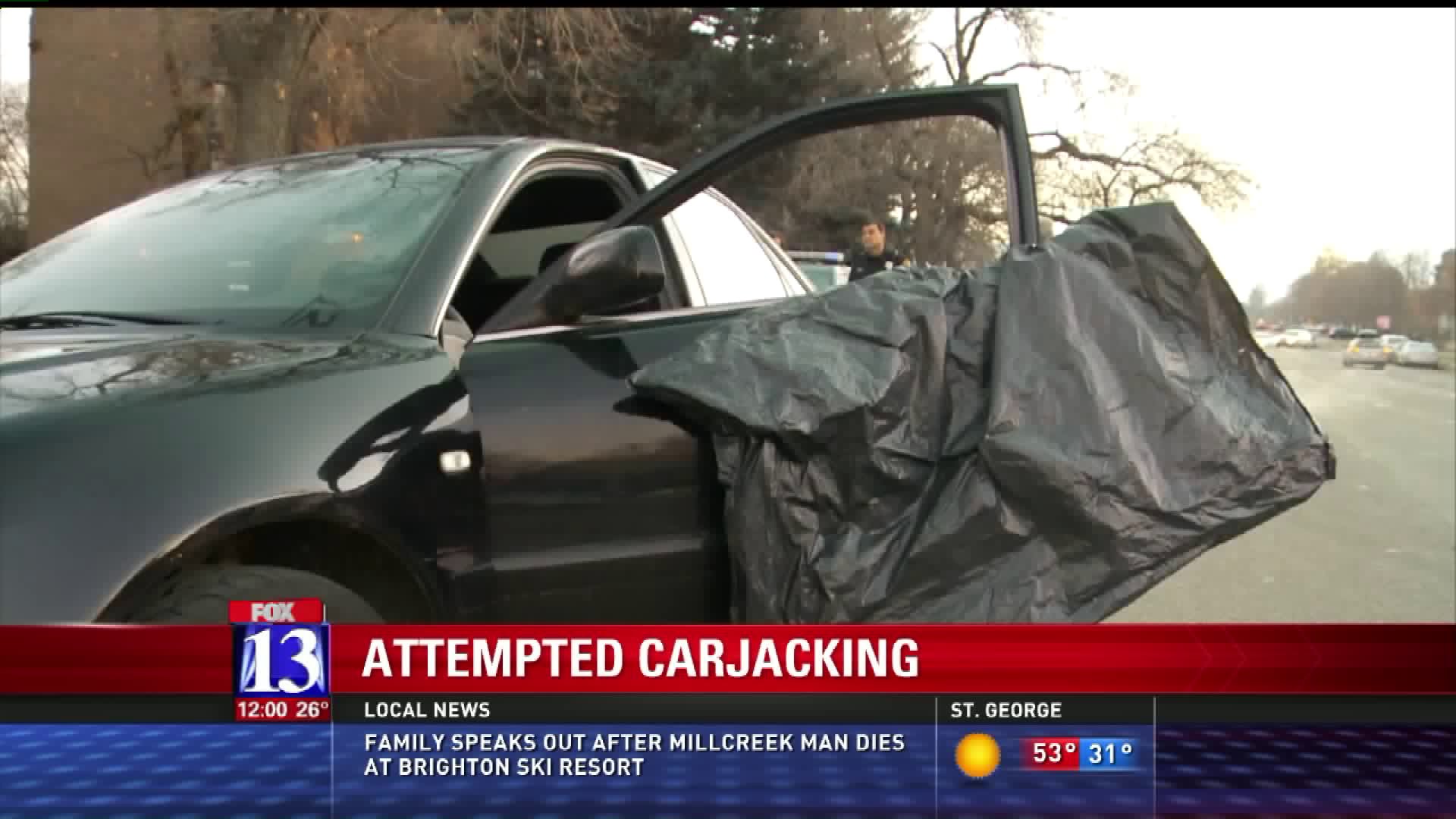 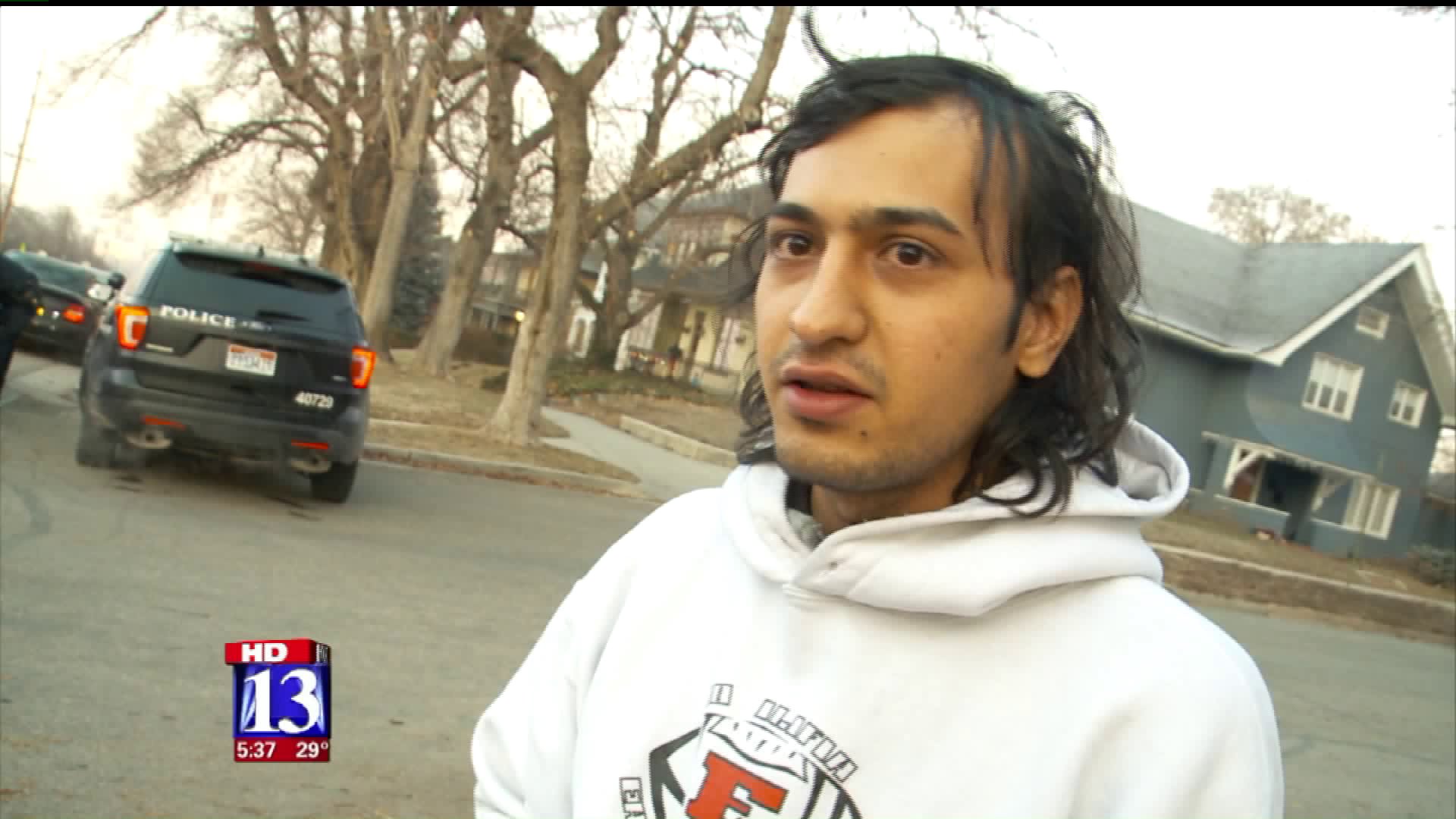 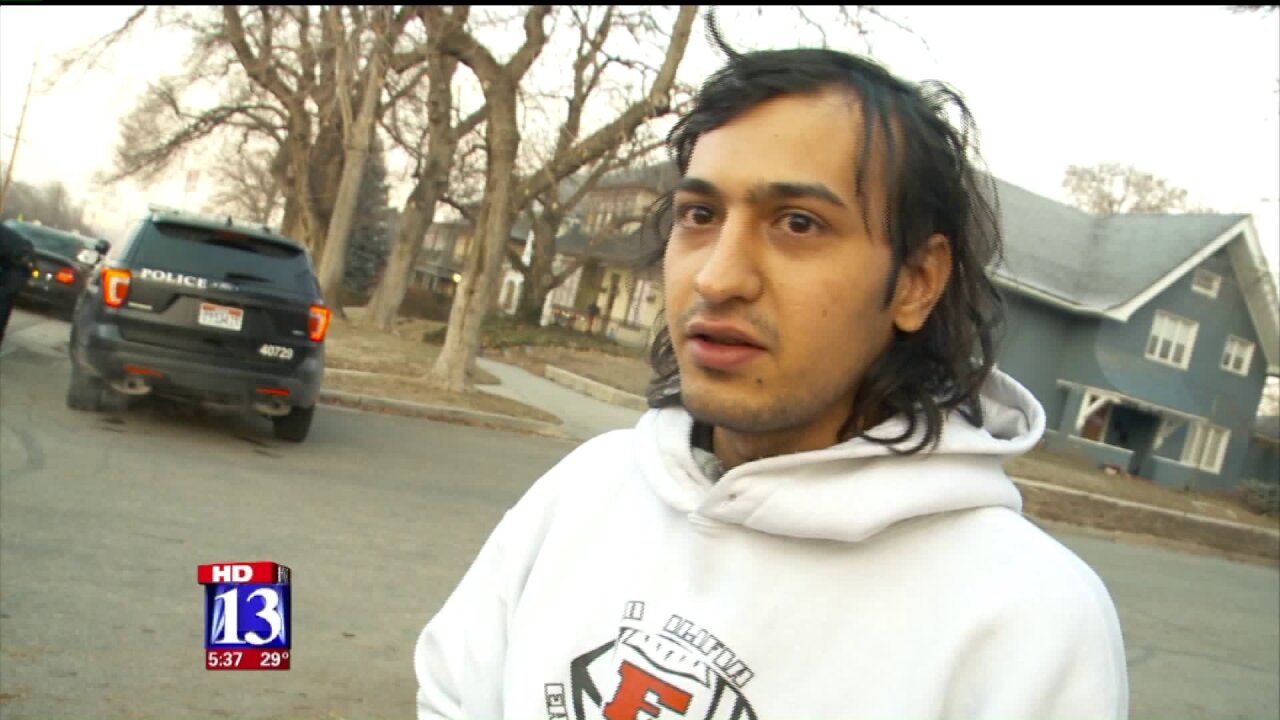 SALT LAKE CITY - A man made a terrifying discovery when he checked on his car, which had a broken window, prior to the incident that followed.

The victim, who told Fox13 News his name is Sachin, said he was concerned someone would steal it because the window was broken, and he was right.

Sachin was held up at gun point. He said the suspect demanded his keys to the car, a black Audi.

“I went out to my car and the tail lights were on so I didn't know what was going on in there,” said Sachin. “And there was a guy in the driver’s seat and as soon as I got to the door he opened the door and pulled a gun out at me! He threatened to kill me if I didn't give him the keys. He grabbed me with my sweater and pushed me on the concrete. I dropped the keys and he took the keys and he took off with the car.”

Sachin told officers the suspect had a gun and a knife; authorities said they consider him armed and dangerous.

Police described the suspect as a white man in his early 20s, had short blond hair, and was wearing a dark jacket, khaki pants and had dark shoes.