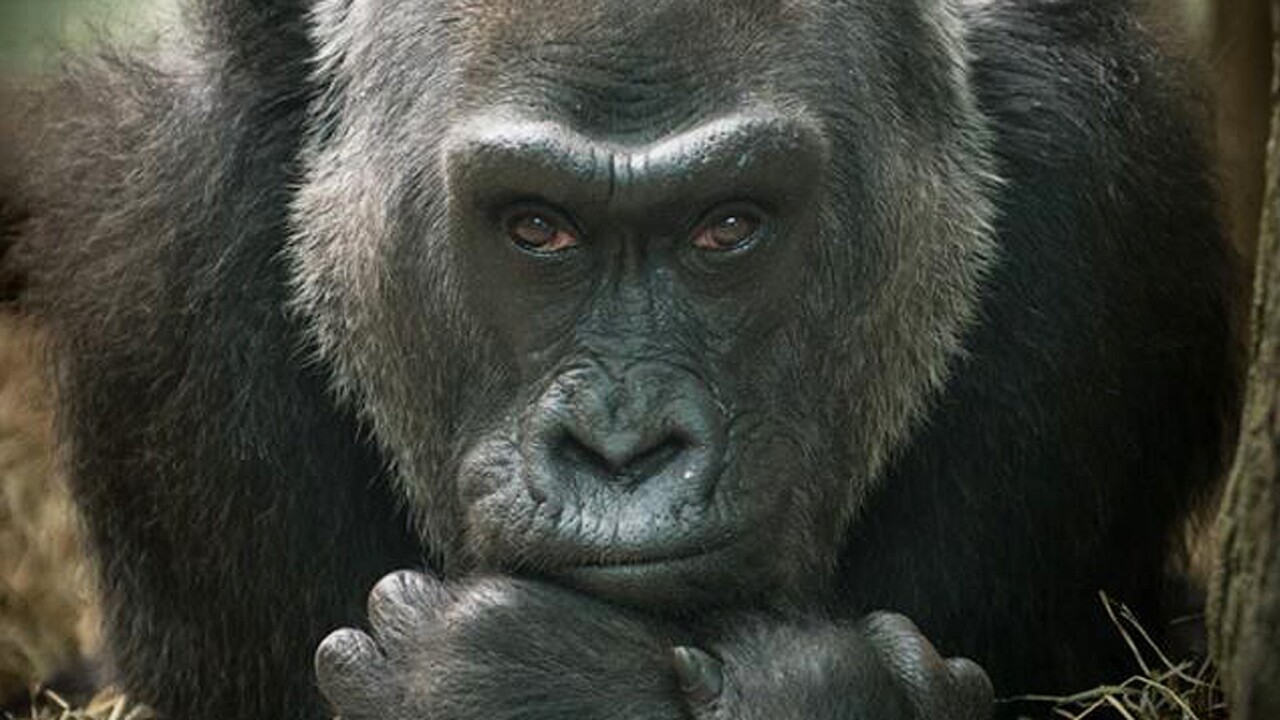 COLUMBUS, Ohio —  Colo, the world’s oldest zoo gorilla, has died, according to The Columbus Zoo. Colo had celebrated her historic 60th birthday last month surrounded by thousands of fans.

“It is with great sadness we report that the oldest gorilla in the world, Colo, passed away in her sleep overnight. Colo was the first gorilla born in human care and she exceeded her normal life expectancy by more than two decades.”

Tom Stalf, Columbus Zoo president and CEO, went on to say, “At the Columbus Zoo and Aquarium our mantra is to touch the heart to teach the mind. Colo touched the hearts of generations of people who came to see her and those that cared for her over her long lifetime. She was an ambassador for gorillas and inspired people to learn more about the critically endangered species and motivated them to protect gorillas in their native habitat.”

There will be an ‘In Memoriam’ banner at the Columbus Zoo and Aquarium for anyone who wishes to share their condolences with staff and the gorillas starting tomorrow Wednesday, Jan. 18.