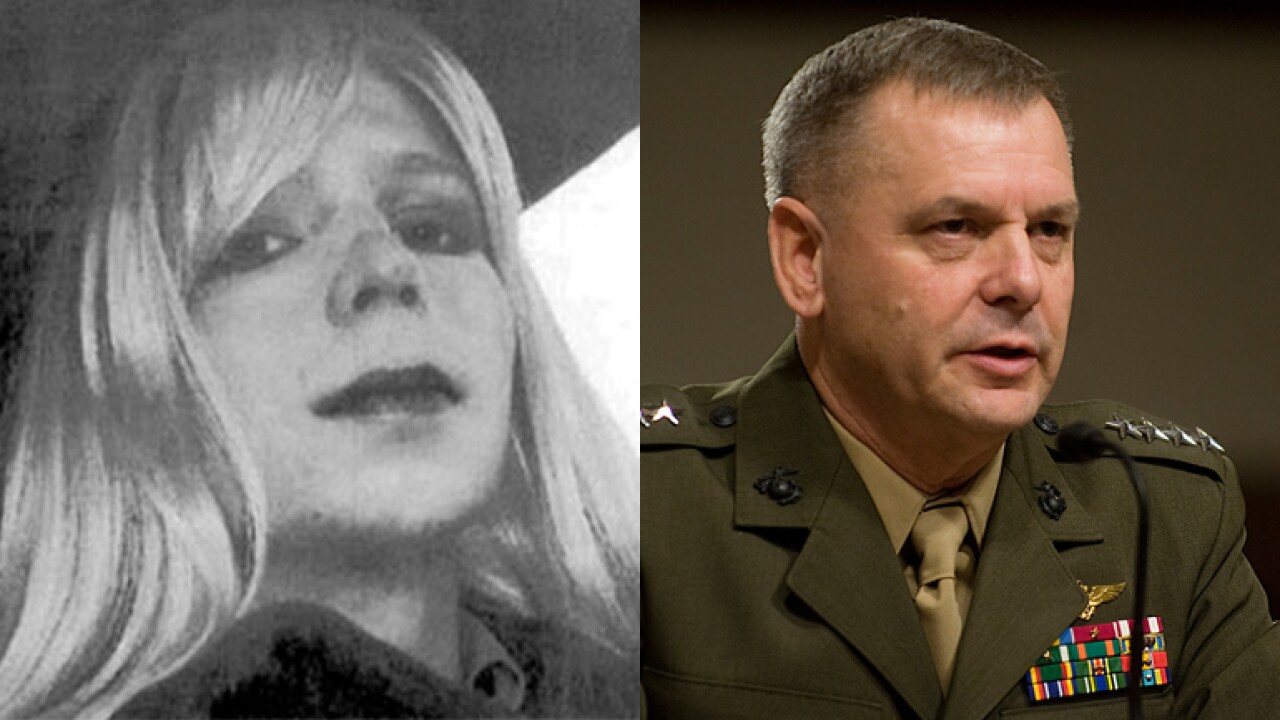 Manning was convicted of stealing and disseminating 750,000 pages of documents and videos to WikiLeaks.

Cartwright, the former vice chairman of the US Joint Chiefs of Staff, pleaded guilty in October to a single charge of making false statements to federal investigators in 2012 when he was questioned about leaking top secret information on US efforts to cripple Iran’s nuclear program to two journalists.