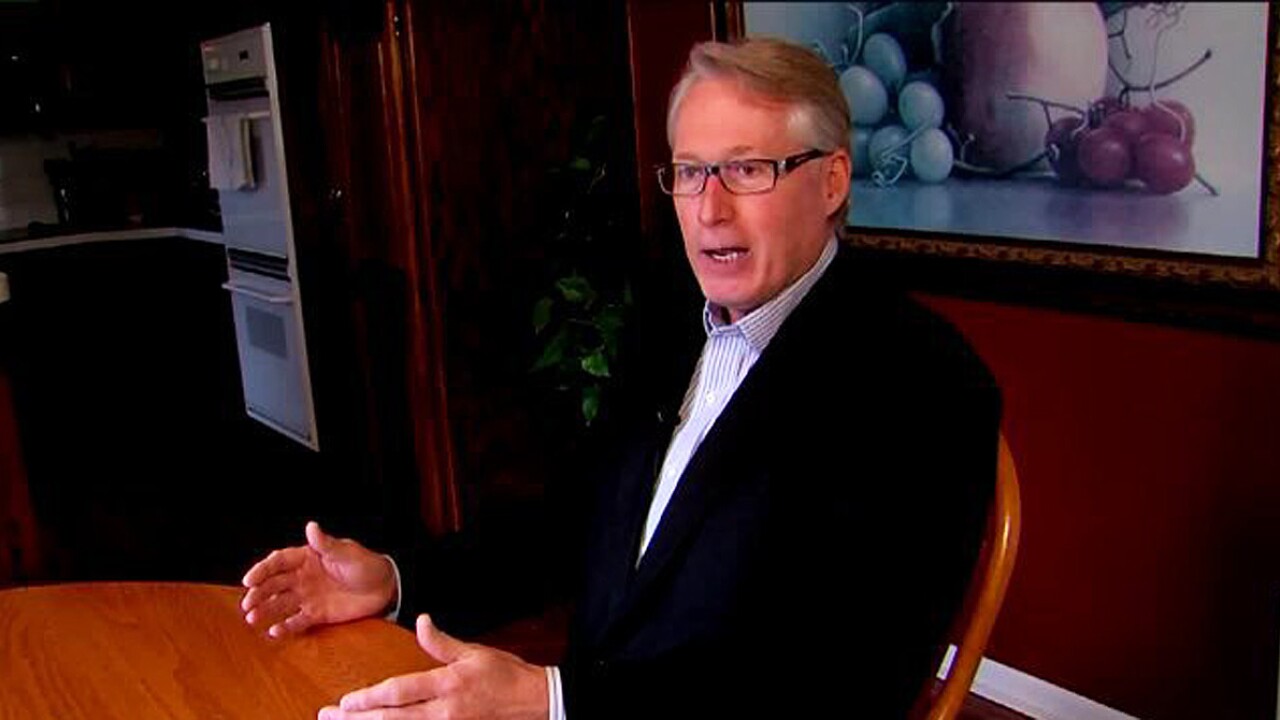 LIBERTY, Mo. -- He was only trying to be kind to a homeless man.

That, according to the former campus president of a Kansas City trade school, is what led to him being fired, while offering a homeless man shelter from cold weather.

Brian Carroll, campus president at Vatterott College in Kansas City for five years, says one of his students had no place to go. On Friday, January 6th, he allowed a student, who is homeless and schizophrenic, to sleep overnight in the school's library. The school fired him on Monday, January 9th, the next business day.

"Education is a beautiful thing to me," Carroll told FOX 4 News. "But sometimes, it gets destroyed in the process."

"I made a choice. I was choosing between life -- I'm not from here. I'm from Southern California. I'm not sure if I could live in the woods at minus two degrees,"

The recorded overnight temperatures outside Vatterott College on January 6th hit four degrees below zero. Carroll says that student had been sleeping in a wooded area near the school, but temperatures were too harsh that night, and the student had nowhere to seek warmth.

"I just didn't want to take the chance," Carroll said. "We had ice and snow."

Carroll says the student had run out of his medication. He allowed the student to bed down in the school's library, and even though the student didn't steal or damage anything, Carroll was fired once the school's corporate leaders found out. The building has a series of surveillance cameras that can be viewed via remote, which is how Vatterott's Saint Louis-based management team found out.

"I made a choice. I was choosing between life -- I'm not from here. I'm from Southern California. I'm not sure if I could live in the woods at minus two degrees," Carroll said.

Carroll says he and others around the campus had been trying to help the student find subsidized housing. Carroll has worked in education for 35 years, and says he knows he took a risk, but he chose to protect a student's safety.

Carroll says it came down to money, and Vatterott officials fired him for putting their equipment and building at risk.

"My first reaction was, shouldn't you just write me up for this? Their answer was no," Carroll said on Monday.

Vatterott College's spokesperson, Julie Bishop-Cross, told FOX 4 News the school's policy is not to comment on personnel matters. Carroll says he hasn't heard from the student in question, but he'd make the same choice again.