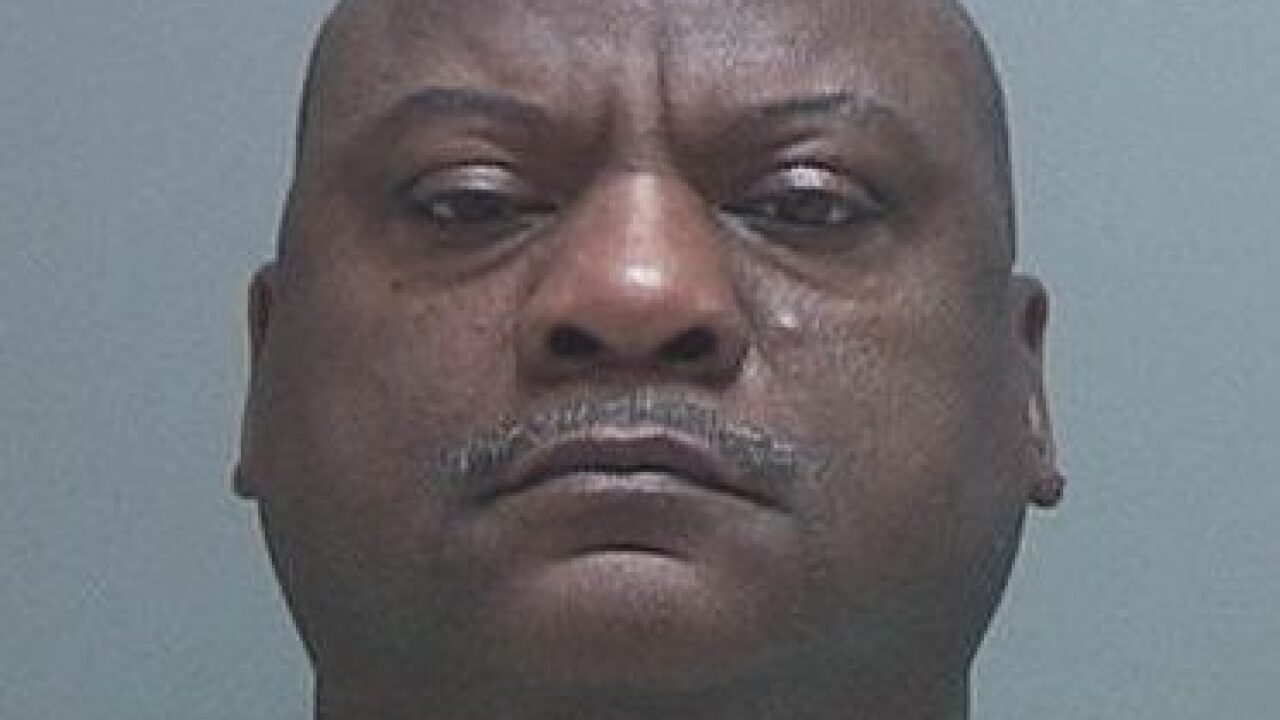 MIDVALE, Utah – Officers have identified the man accused of shooting a woman at a Midvale apartment and then running from police in a semi truck.

Authorities said Workman found the woman through an escort ad on backpage.com.

Unified officers said the site is known as a common advertisement webpage for escort solicitation.

Officers said Workman met the victim at the Midvale apartment where they reached a $60 agreement for sexual services.

Police said, “during the exchange of services, an argument ensued where Workman demanded his money back.”

When the victim refused, Workman pulled out a gun which led to a physical altercation with Workman, the victim and victim’s boyfriend, police said.

In the process, multiple shots were fired; one hitting the woman and one brazing Workman’s finger.

According to Unified Police, Workman pistol-whipped the victim’s boyfriend and ran from the apartment.

That’s when police caught up to him in the semi truck.

During the shooting, three others were inside the apartment, two men and a 5-month-old baby.

None of them were seriously injured.

The woman remains in serious condition.

Officers said Workman was treated and released from the hospital on Tuesday night.

He has been booked into the Salt Lake County Jail on felony counts of Aggravated Assault, Aggravated Robbery, Felony Discharge of a Firearm and Sex Solicitation (misdemeanor).

Authorities said the investigation continues for the others involved.