Woman shot in leg in Ogden 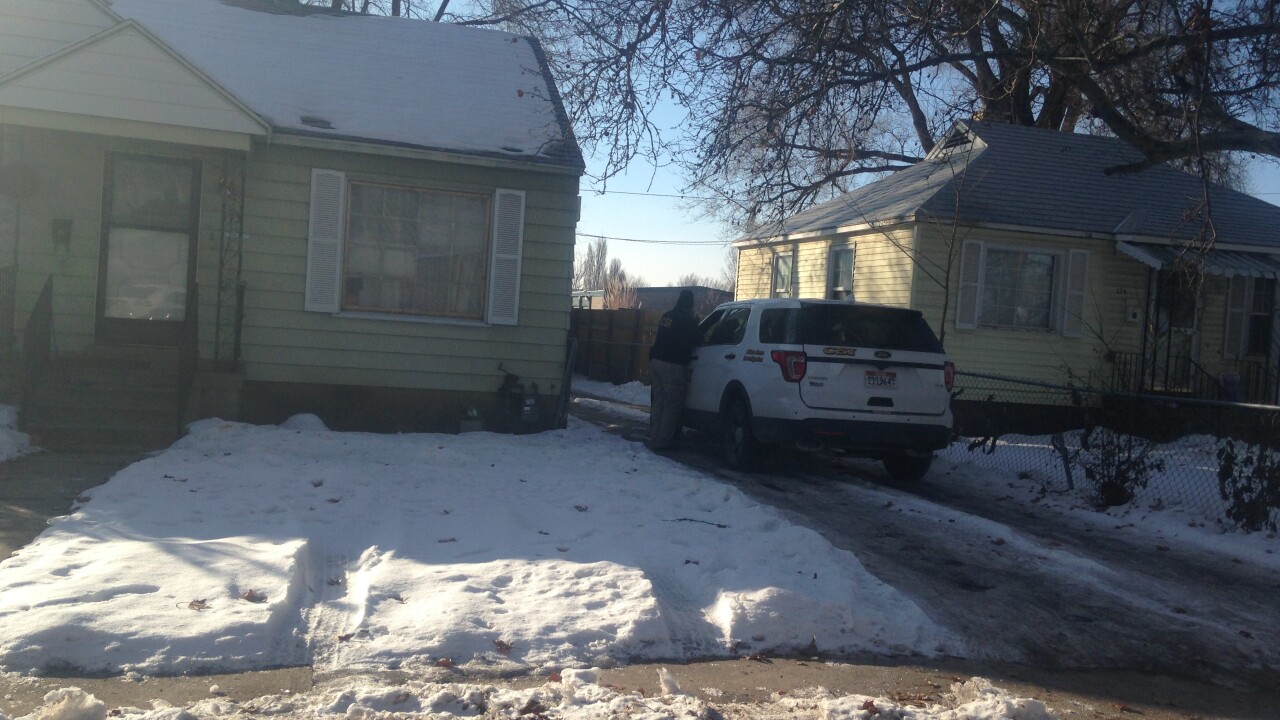 Woman shot in leg in Ogden.

OGDEN, Utah – A 35-year-old woman has been shot in the leg in Ogden.

The victim, who is also the only witness, told police someone entered the trailer where she was sleeping and fired at least one round which hit her in the leg.

According to Ogden officers, the victim was apparently sleeping in the trailer as a favor from the folks who live in the residence.

Police say they do not believe there is an immediate threat to residents in the neighborhood.

The woman is in the hospital being treated for injuries which are not life-threatening.

Authorities have not said if they are searching for a suspect at this time.

The woman’s name has not been released.

35 year old female received gunshot would to her leg, being treated at local hospital, reported as non-life threatening at this time.