Former Utopia employee accused of embezzlement, including $51,000 spent on iTunes 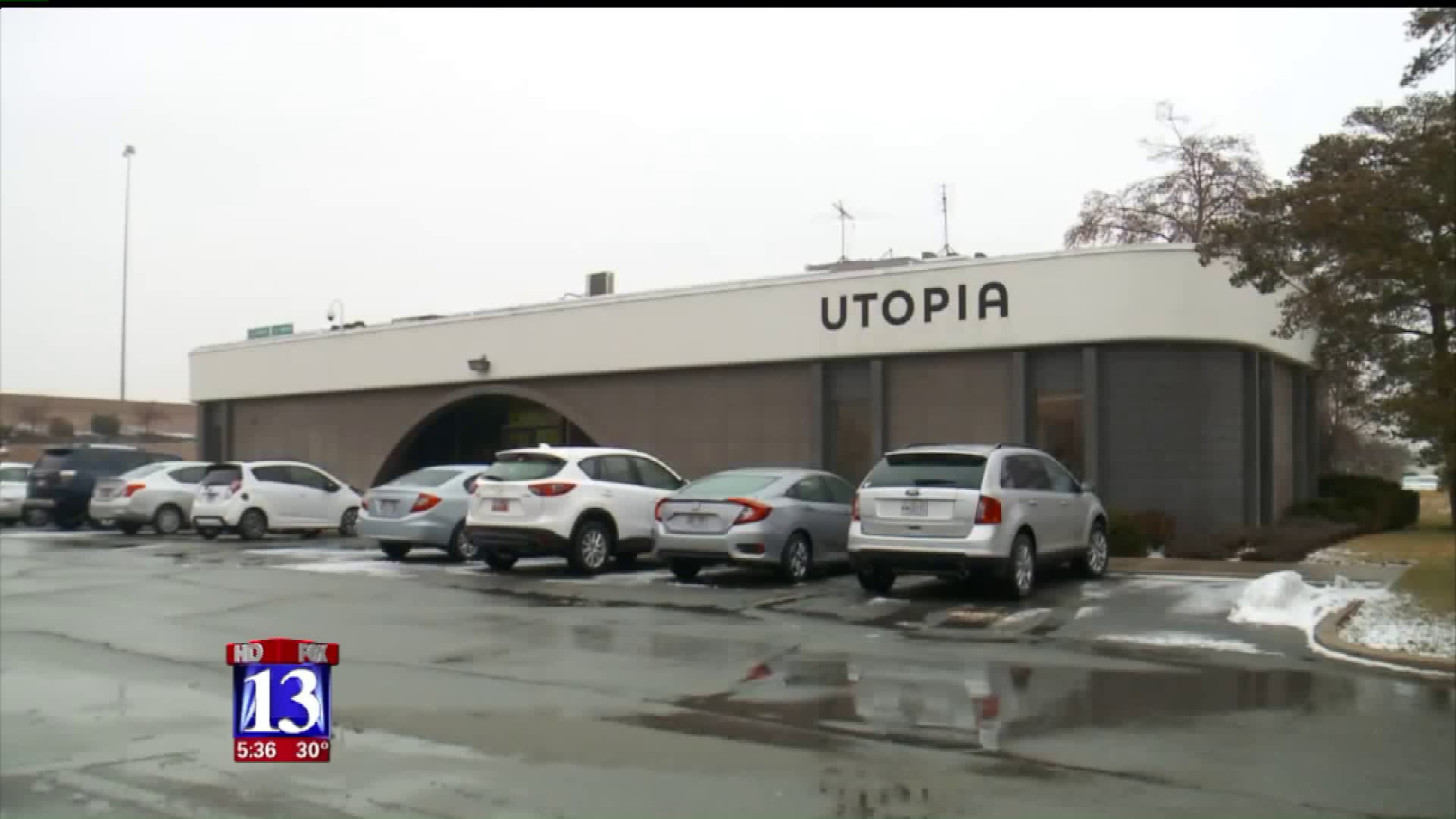 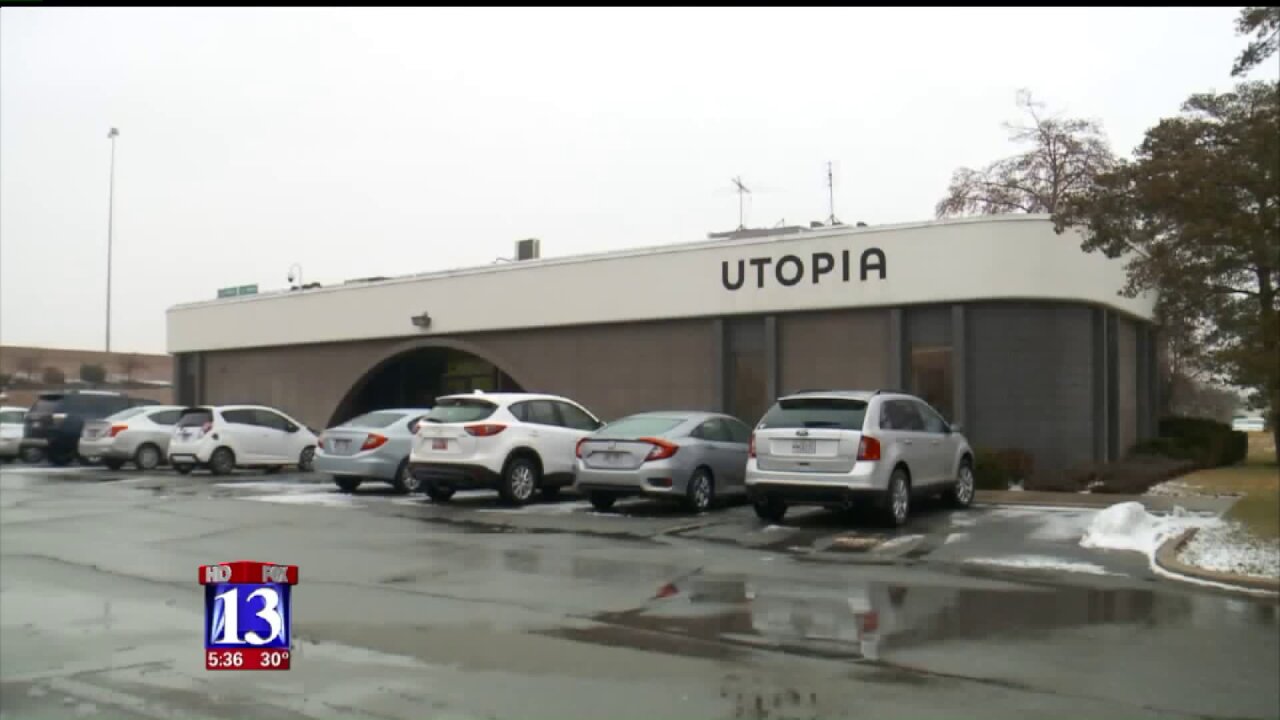 SALT LAKE CITY -- A former employee with Utah’s high speed fiber-optic network, Utopia, is accused of spending the public's money on herself.

Gloria Cortez, 52, was charged in Third District Court Wednesday with communications fraud and misuse of public money. Both are second-degree felonies.

Cortez was in charge of many of the finances at Utopia, so when the CEO noticed more than $90,000 was unaccounted for, Cortez was the No. 1 suspect.

Utopia says they noticed the issue back in September and immediately launched their own investigation. They also alerted local police and the state auditor.

Cortez has been fired and is awaiting her next court appearance. Utopia said they are working to prevent future incidents like this.

"This is very important to us,” Utopia CEO Roger Timmerman said. “We are a public organization, and we've made a lot of good progress. Things are going very well here and we can't have this sort of thing happen again, so we have taken corrective action. We've changed payroll systems, we changed processes to make sure that we don't have these vulnerabilities.”

An attorney for Cortez said she doesn’t plan to give any interviews on-camera, and she intends to enter a plea of not-guilty.