‘Gig of a lifetime’: Utah teenager invited to DJ at inaugural ball 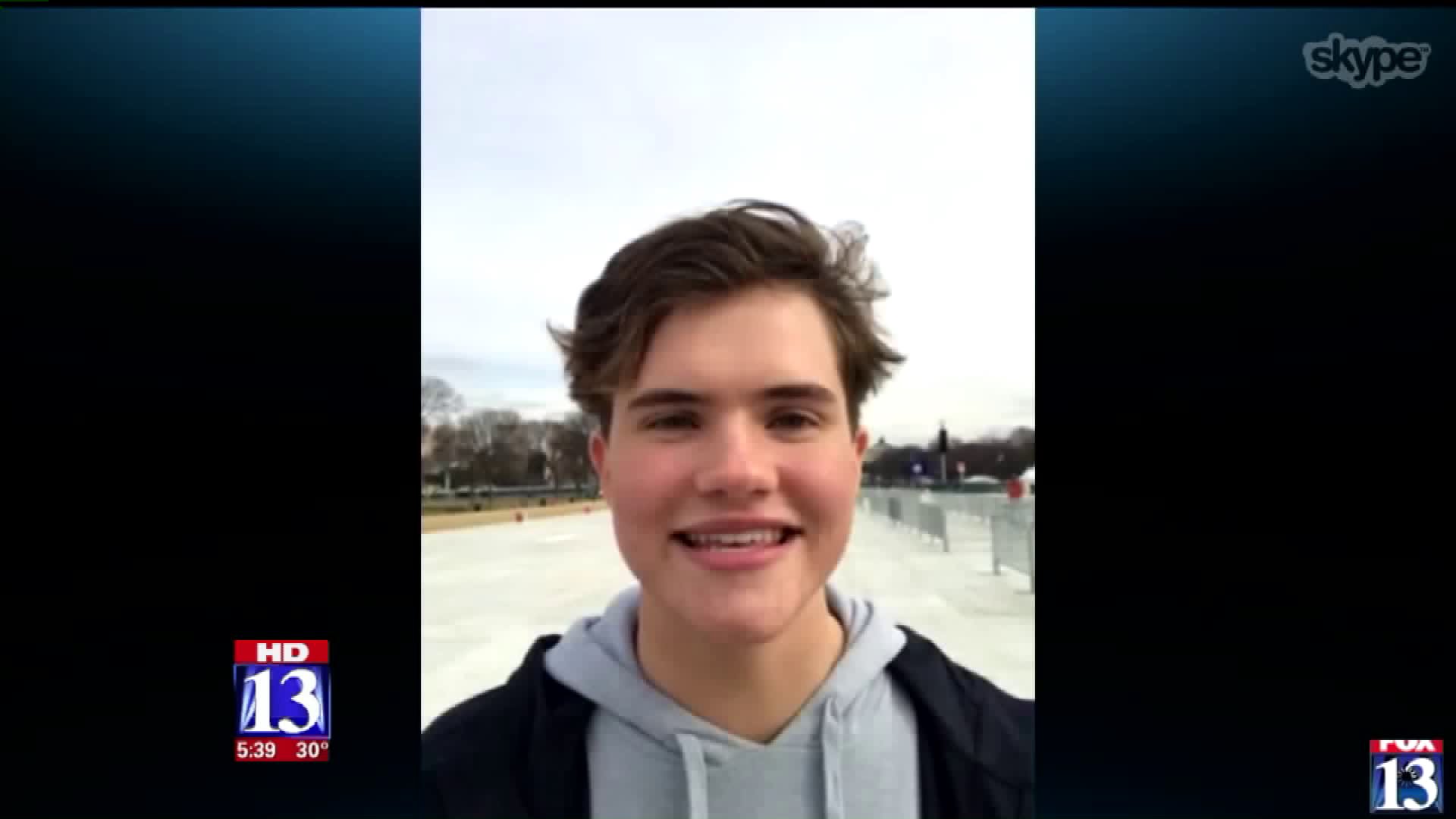 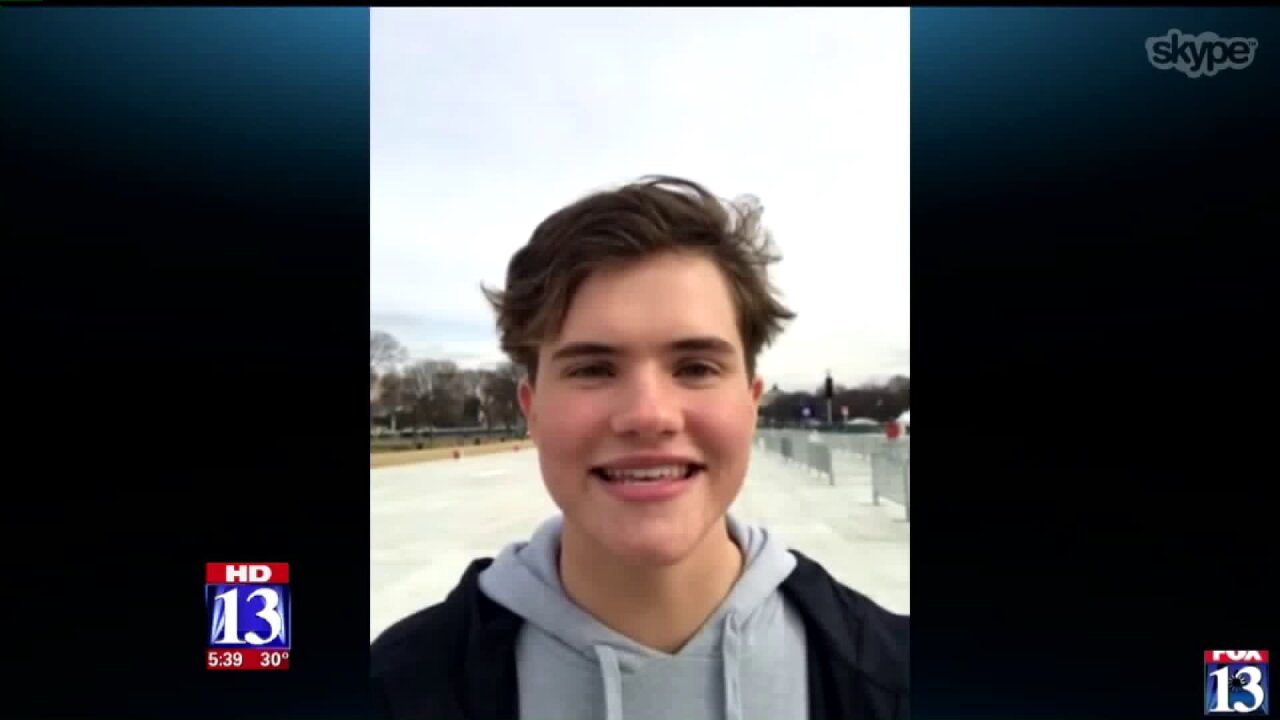 Cache Olson, also known as DJ Olso, got his first DJ gig at age 13. It was a corporate party for Mattress Firm, and now three years later he’s in Washington D.C. gearing up to perform at an inaugural ball for President-elect Donald Trump.

The 16-year-old has played in the West Coast and Texas.

“This is my passion and the one thing I absolutely love,” Cache said.

But his latest gig in Washington D.C. is by far his biggest.

“It’s super special," he said. "Being here is a lot different than anything I’ve ever done.”

Olson will DJ at the Inaugural Freedom Ball Friday evening at the Walter E. Washington Convention Center. The event is one of two balls Donald Trump and Mike Pence plan to attend.

“Everything kinda just fell in place and it’s been awesome," Cache said.

He’ll play the walk-in music before the ball and then close out the night with a one-hour set. So, what does he have in mind for the fancy affair?

“It’s electronic kind of music," he said. "It’s fun. It’s bouncy. It’s a lot of fun to dance to. Super high energy. I think I put together a really good set. It pays homage to our country a little bit.”

The junior from Lone Peak High School didn’t have any reservations about taking the job, despite the backlash other performers have endured. For him, it’s about serving his country.

“I understand that there’s nothing much I can do about what people say, but I’m here to perform, I’m here to be able to entertain people, and so from a performance standpoint I’m very blessed for the opportunity," Cache said.

The DJ does have one request for Trump.

“If the president dances to my set I think I’ve done a good job, and that would be the most ridiculous honor that I could think of," he said.

Olson has a jam-packed week. Saturday, he flies back home so he can attend a girl’s preference dance at his school. Then on Sunday, he’ll receive his Eagle Scout Award.

"The faculty, staff and students of Lone Peak High School are so proud of Cache. What an amazing opportunity he will have to showcase his talents and represent both our school and the entire state of Utah. We are looking forward to seeing pictures and hearing stories about his experiences and the people he will meet. The Knights of Lone Peak want to give Cache a huge shout out and tell him good luck!"