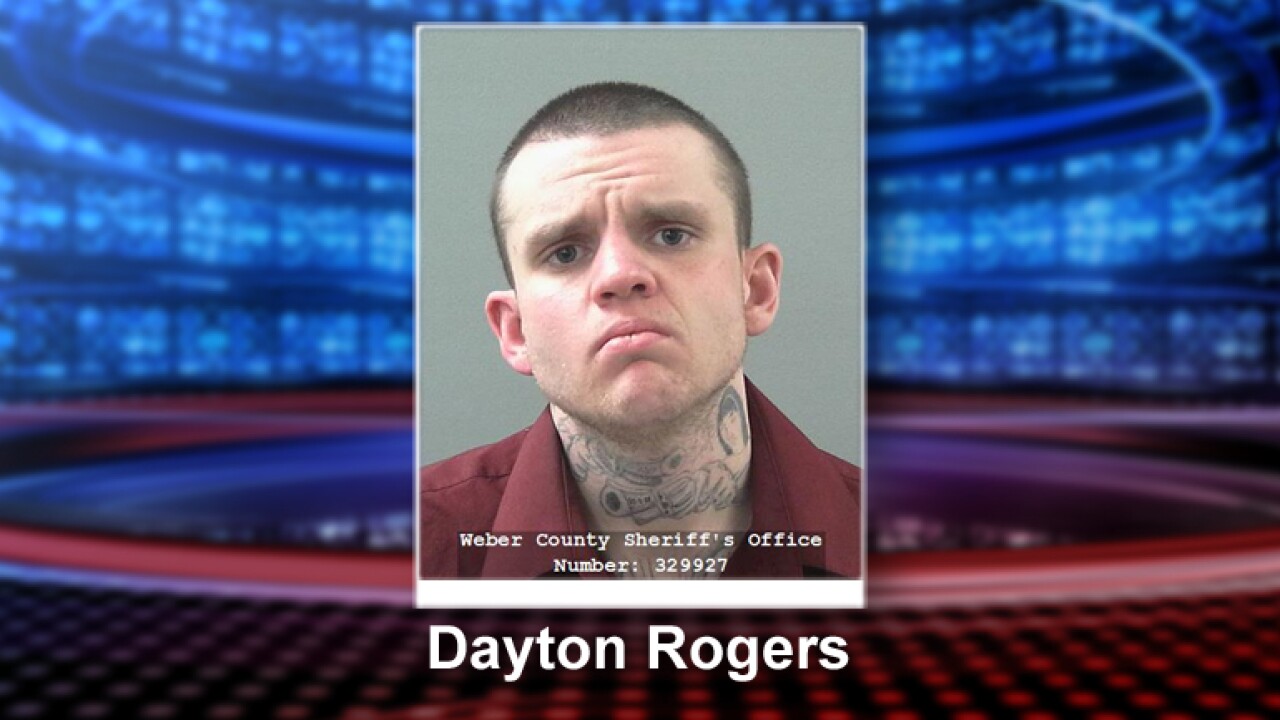 OGDEN, Utah -- An Ogden woman thought she was helping out a man in need, but that man ended up holding her at gunpoint inside her own car.

Deborah Day, 52, was driving to work around 4:30 Tuesday morning when a man came running up to her car in the middle of 26th Street.

"So I rolled down the window and he came over here and I said, 'Is there a problem, what's going on?' and he said, 'I need medical attention I've been injured,'" Day recalled.

Day immediately called 911. The next thing she knew the man was sitting next to her in the passenger's seat.

Day said the man grabbed the phone and started speaking with the 911 operator.

The man demanded that Day drive her around, but she said no.

"I'm not taking him anywhere, it's going to end here one way or the other, but if he's going to shoot me I'm going to fight him all the way," Day said of her reaction. "At that point I tried to get out of the car, and he grabbed me and I couldn't get out. Very angry, very angry, he said he was going to kill me. He had a gun."

Day said the man then tried making a call but he couldn't figure out how to work the phone.

"That distracted him enough that I jumped out of the car and ran and he went after me and he caught up with me and we struggled," Day said. "...Apparently I head-butted him and that's what knocked him down and that gave me enough time to run to the car and take off."

"Then I heard a thump on the back and he either jumped on the car or tried to grab the car," Day said. "I went as fast as I could, I hit that gas pedal and I got away."

The suspect however, did not get away. Dayton Rogers, 23, was arrested a short time later. On Wednesday he was charged with aggravated robbery, aggravated kidnapping, possession of a weapon by a restricted person and providing false information to a police officer.