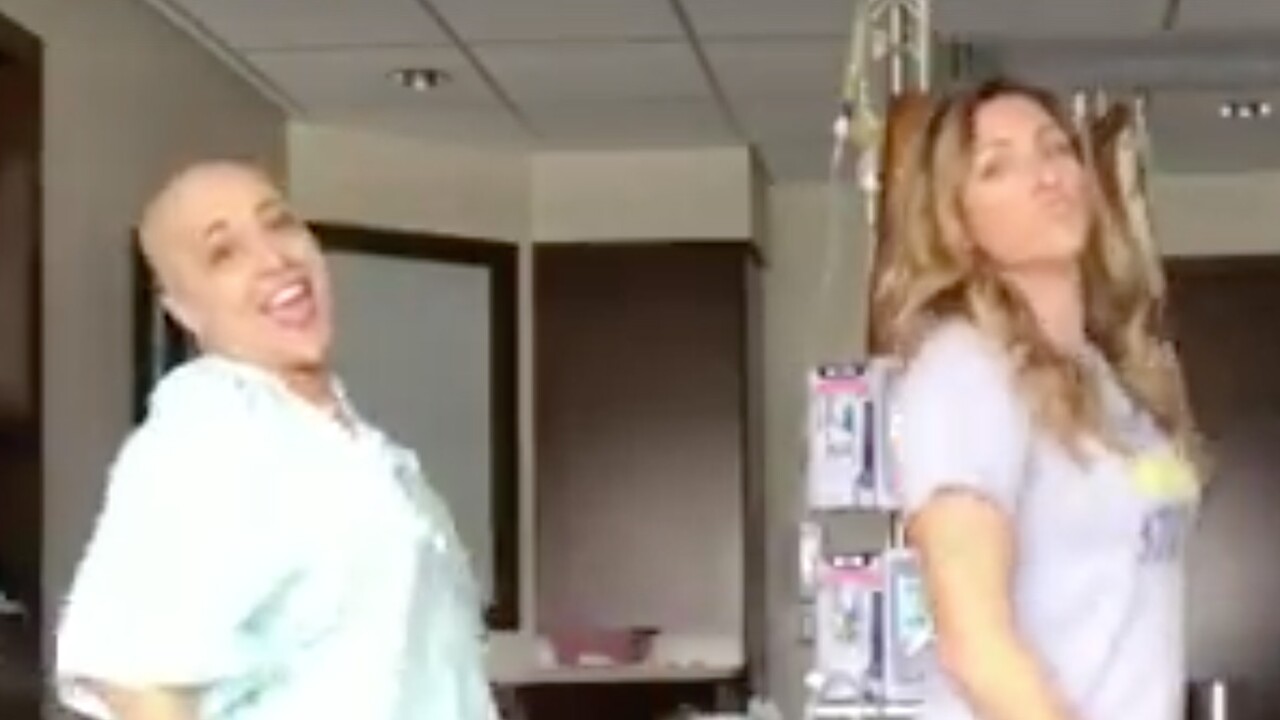 DALLAS — A Texas mother who danced her way into the hearts of millions as she battled cancer has died.

Ana-Alecia Ayala passed away Wednesday after fighting uterine sarcoma for more than a year, according to KDFW.

Back in October, Ayala posted a video to Facebook and Instagram of her and her “chemo buddy” Danielle Andrus dancing to the song “Juju On That Beat” by Zay Hilfigerrr and Zayion McCall. Since the video was posted, it has been viewed over 9 million times.

“We want to show the world that dancing and laughter is the best medicine,” Ayala wrote.

Ayala leaves behind a 3-year-old daughter.