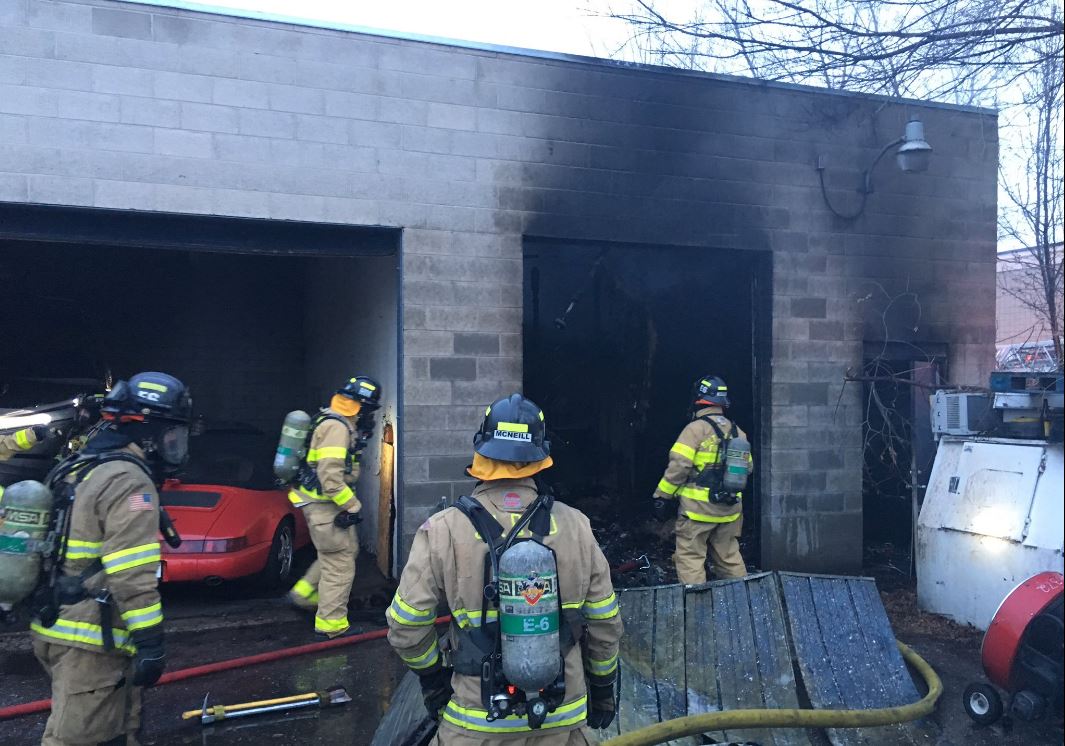 SALT LAKE CITY — Firefighters extinguished a 2-alarm fire in Salt Lake City Friday, and, while a hazmat crew was dispatched, fears about chemicals inside the structure proved unfounded.

The Salt Lake City Fire Department said the fire was in a structure used for storage that’s part of Bagley Ice & Carbonate at 225 West Paramount Avenue, and they first tweeted about the incident around 5:15 p.m.

About 45 firefighters responded and had the blaze under control within about 20 minutes. No firefighters were injured, but one civilian was treated for smoke inhalation. That civilian was taken to St. Mark’s Hospital in stable condition.

Hazmat crews also responded due to “possible chemicals inside the structure”, but later Friday officials said those concerns proved unfounded. There were some carbon dioxide cylinders inside, but they appear to be empty.

The cause of the fire is under investigation, but so far there is nothing suspicious about the scene. The fire was contained to a single unit and an attic. The adjacent units were not damaged.