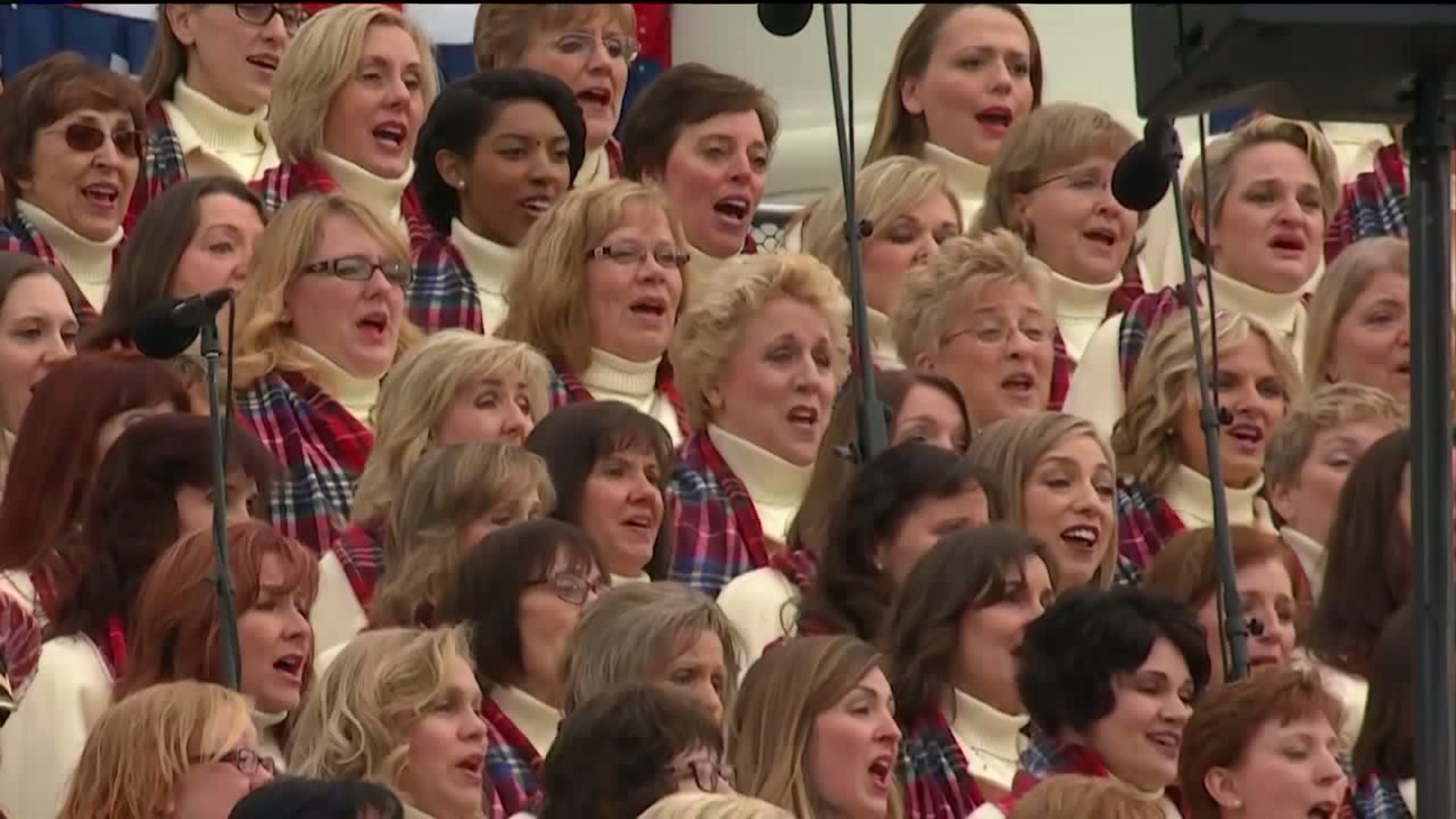 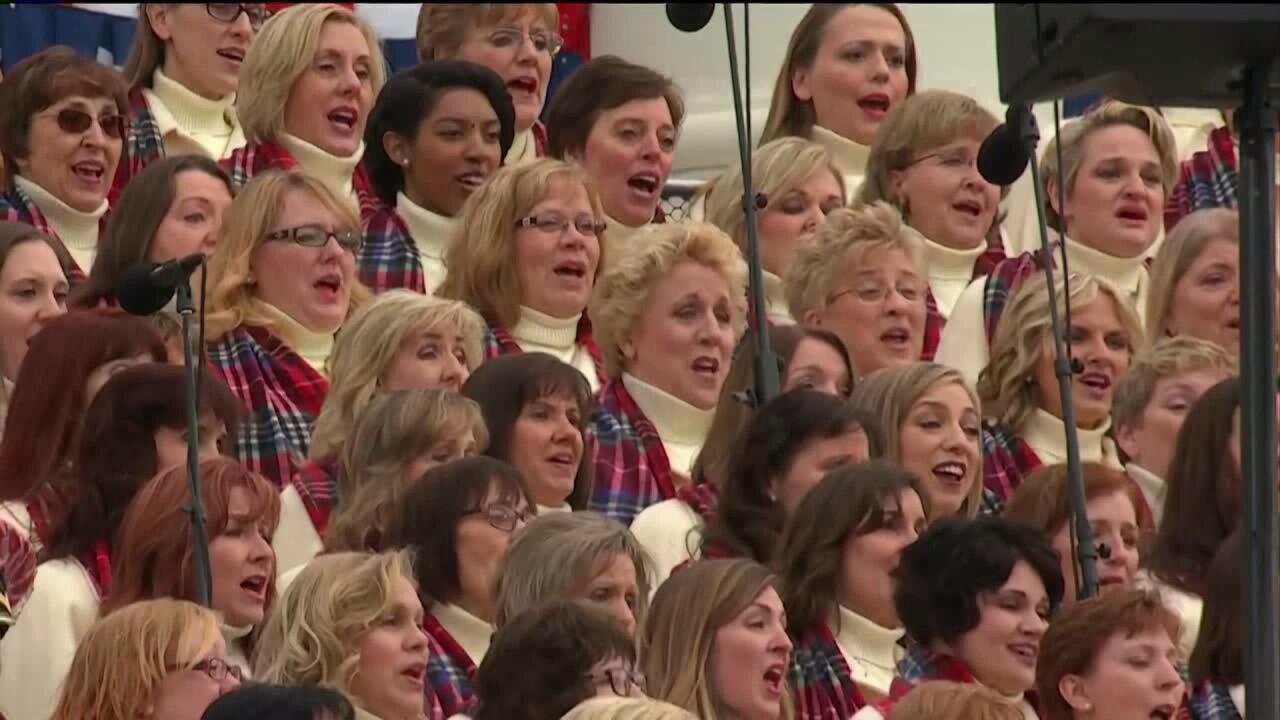 WASHINGTON — The Mormon Tabernacle Choir, accompanied by the United States Marine Band, performed "America the Beautiful" at the inauguration of President Donald J. Trump. Use the video player above to watch the entire performance.

This was the choir's seventh performance at presidential inauguration events. The prior events were the official swearing-in ceremonies for Richard M. Nixon in 1969 and Lyndon B. Johnson in 1965, the inaugural parades for Ronald W. Reagan in 1981, George H.W. Bush in 1989 and George W. Bush in 2001, and a devotional service that was part of the inaugural for Richard M. Nixon in 1973.

At the inaugural parade in 1981, President Reagan dubbed the Mormon Tabernacle Choir "America's Choir." President George H.W. Bush called the choir a "national treasure" during his swearing-in ceremony in 1989.

O beautiful for spacious skies,
For amber waves of grain,
For purple mountain majesties
Above the fruited plain!
America! America!
God shed his grace on thee
And crown thy good with brotherhood
From sea to shining sea!

O beautiful for pilgrim feet
Whose stern impassioned stress
A thoroughfare of freedom beat
Across the wilderness!
America! America!
God mend thine every flaw,
Confirm thy soul in self-control,
Thy liberty in law!

O beautiful for heroes proved
In liberating strife.
Who more than self their country loved
And mercy more than life!
America! America!
May God thy gold refine
Till all success be nobleness
And every gain divine!

O beautiful for patriot dream
That sees beyond the years
Thine alabaster cities gleam
Undimmed by human tears!
America! America!
God shed his grace on thee
And crown thy good with brotherhood
From sea to shining sea!