Man suspected of threatening people with a knife arrested in Ogden 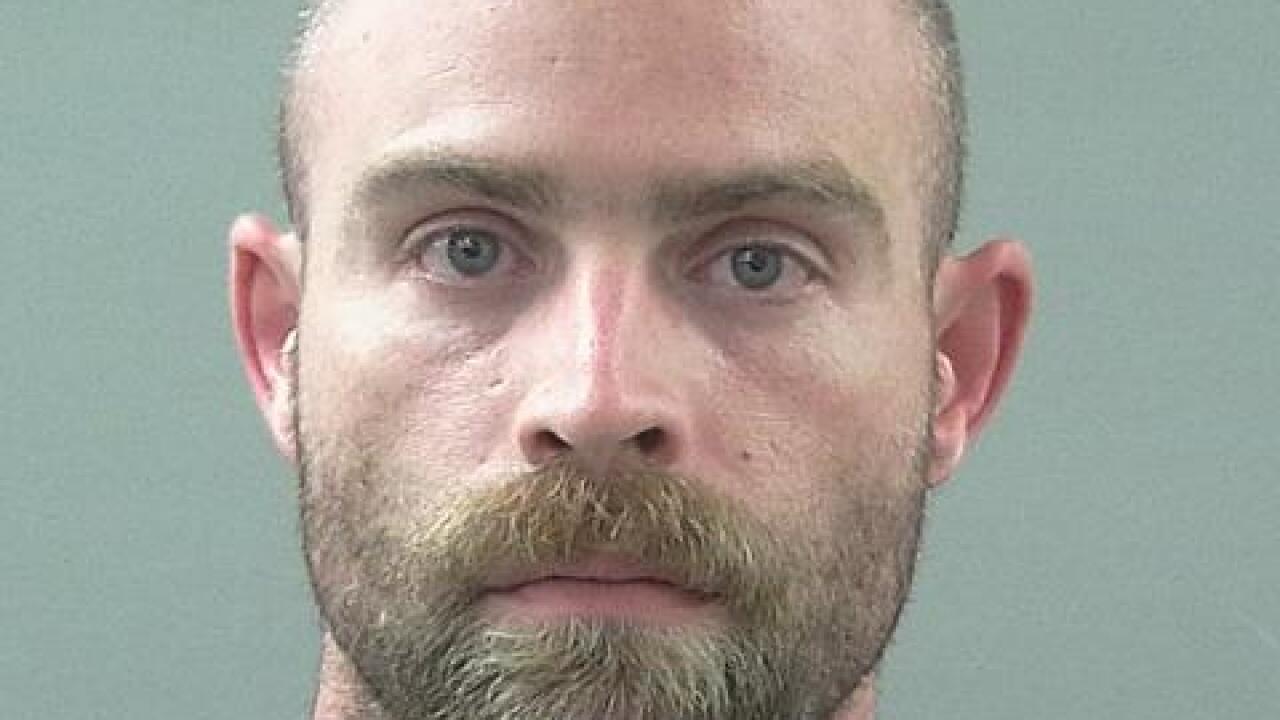 OGDEN, Utah – Ogden police arrested a man after residents say he threatened them with a knife.

Lt. Will Cragun says officers were called to 2300 Polk Avenue on a report of a weapons disturbance just after 5:30 Friday evening.

The suspect was leaving in a silver car, and the residents told officers he had threatened them with a knife.

Officers tried stopping the vehicle, but the driver did not pull over.

Police followed the car for a short while, and it ran over tire spikes that had been thrown on the street.

Officers arrested the man, 34 year old Zachary Kendall, and booked him into the Weber County Jail on suspicion of aggravated assault and evading police.

Lt. Cragun says police had been looking for Kendall as a person of interest in a recent shooting incident in Ogden.