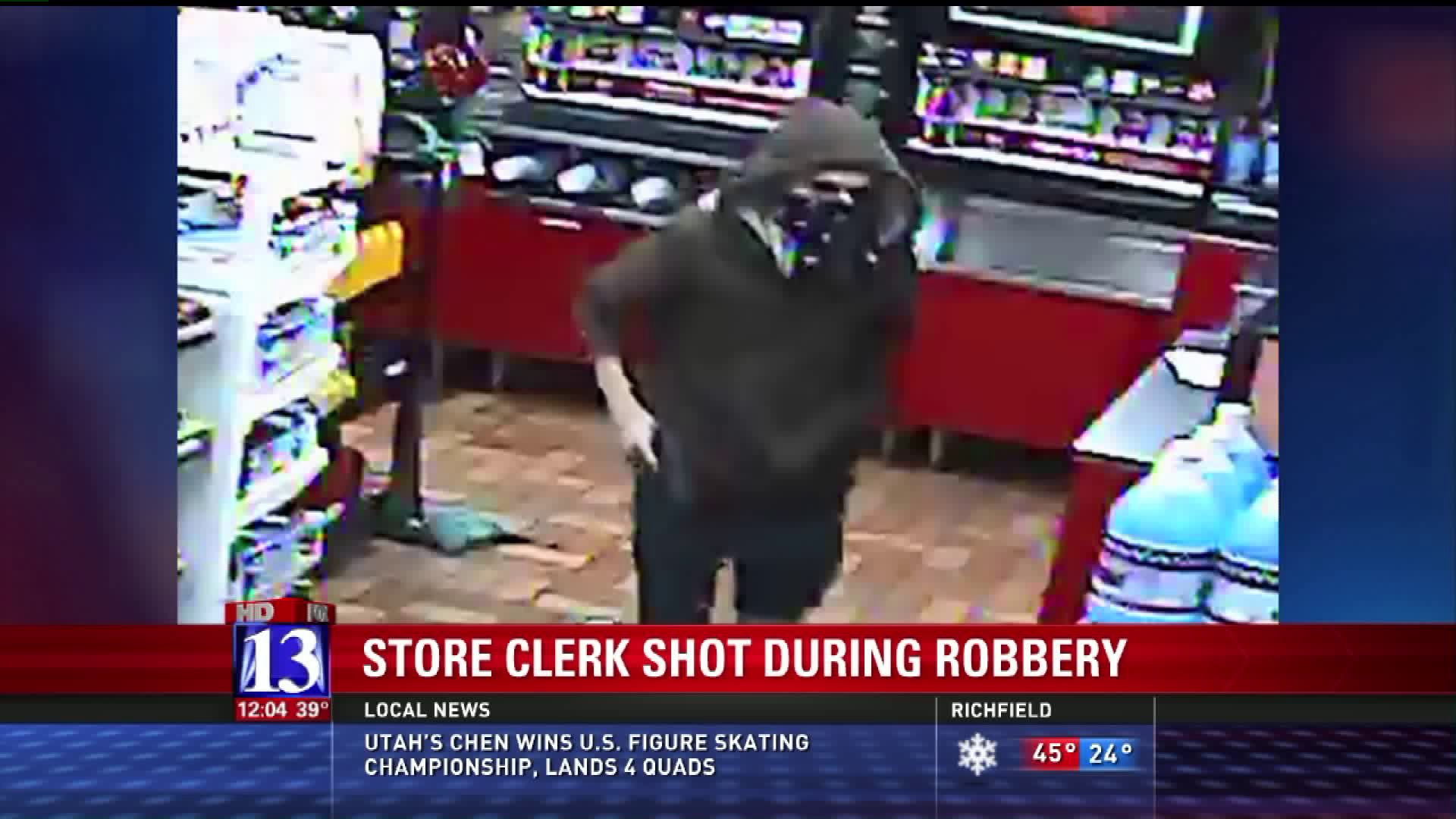 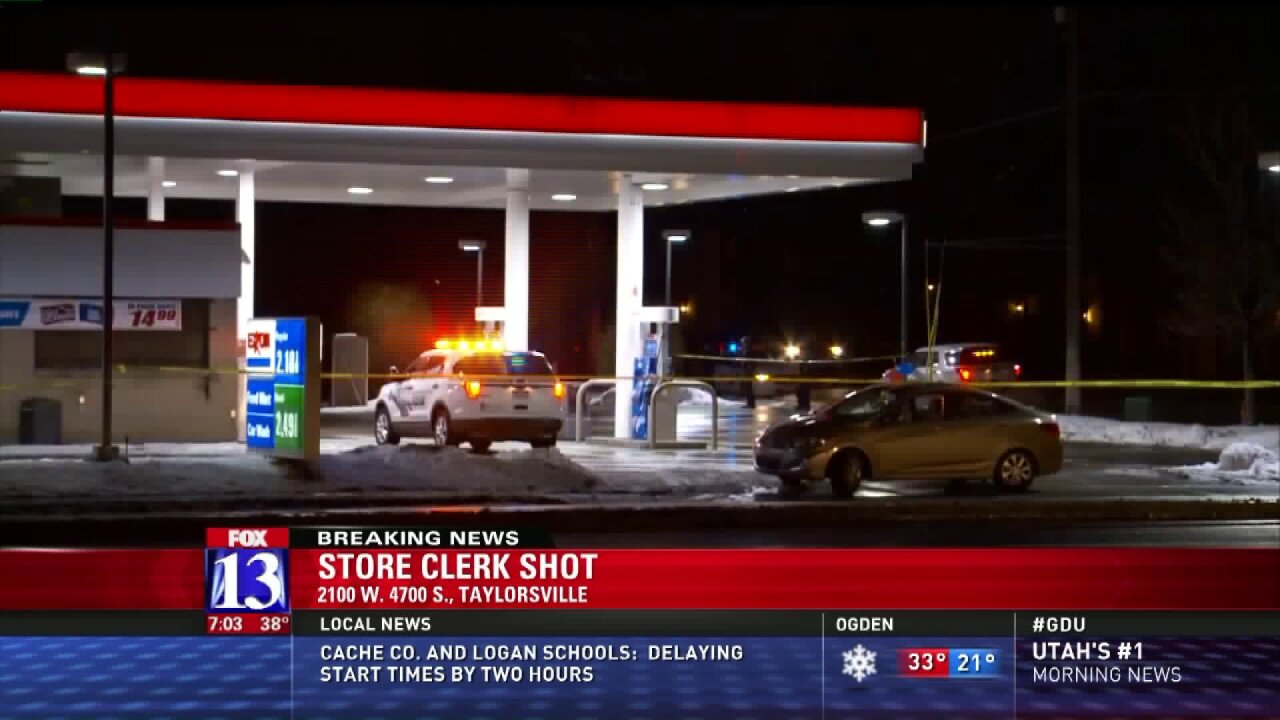 According to Unified Police, two males, both armed with handguns, walked into the Exxon gas station at 2187 W 4700 S around 4 o'clock Monday morning.

Investigators said the men robbed the 21-year-old clerk, and one of the suspects shot the clerk multiple times.

The victim is in serious condition at a local hospital. Police have not released his name yet.

Police are looking at surveillance video as part of their investigation.

According to Unified Police, the suspects are described as white or Latino and they were wearing dark-colored hoodies and bandanas covering the lower halves of their faces. They were last seen fleeing the area on foot.

Hansen also said this robbery may have been committed by the same suspects involved in other robberies over the weekend in the Salt Lake Valley.

If you have any information about the robbery or suspects, call Unified Police at 801-743-7000