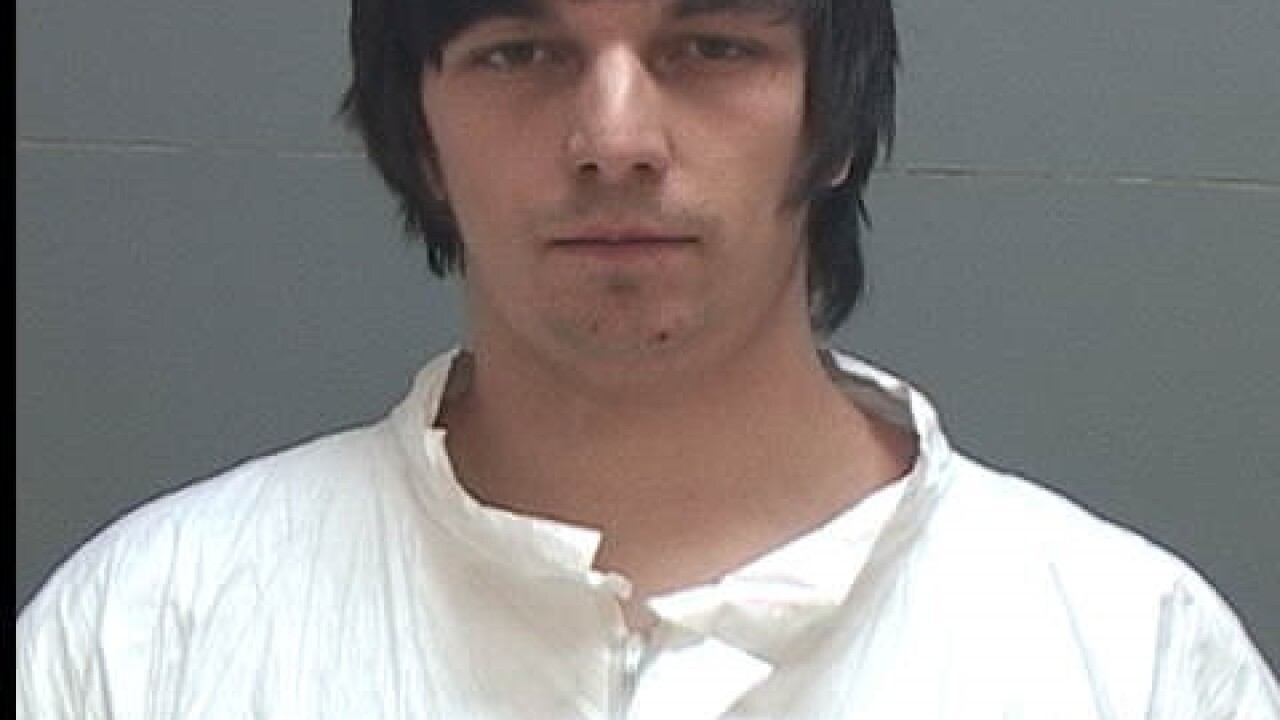 WEST VALLEY CITY, Utah — A 23-year-old man was booked into the Salt Lake County Metro Jail Tuesday morning after he allegedly shot his father and two of his grandparents, leaving his father dead and the grandparents hospitalized.

Michael Vandemerwe faces two of counts attempted murder, one count of unlawful discharge of a firearm and one count of murder.

West Valley City police said a 911 call was placed shortly after 5 o'clock Tuesday morning from a woman who said her grandson was extremely agitated and violent. A dispatcher heard at least one gunshot during the 911 call.

Police rushed to the home and Vandemerwe surrendered. When police entered the home, they found the body of Vandermerwe's father, 46-year-old Greg Vandemerwe. The grandparents, a 68-year-old man and a 67-year-old woman whose names were not released, both suffered gunshot wounds and were rushed to a hospital.

Magdalena Osuna, a neighbor and close friend of the grandparents, said she is deeply saddened but not shocked by what happened.

"Oh, we knew. We knew. We go there all the time to have coffee with them, with my neighbors, and we knew the boy wasn't okay. We just knew, and they told us. They told us that he was unstable, that he was taking medication," Osuna said.

Watch FOX 13 News and fox13now.com for updates on this story.