Vigil planned for Utah man missing off the coast of Maui 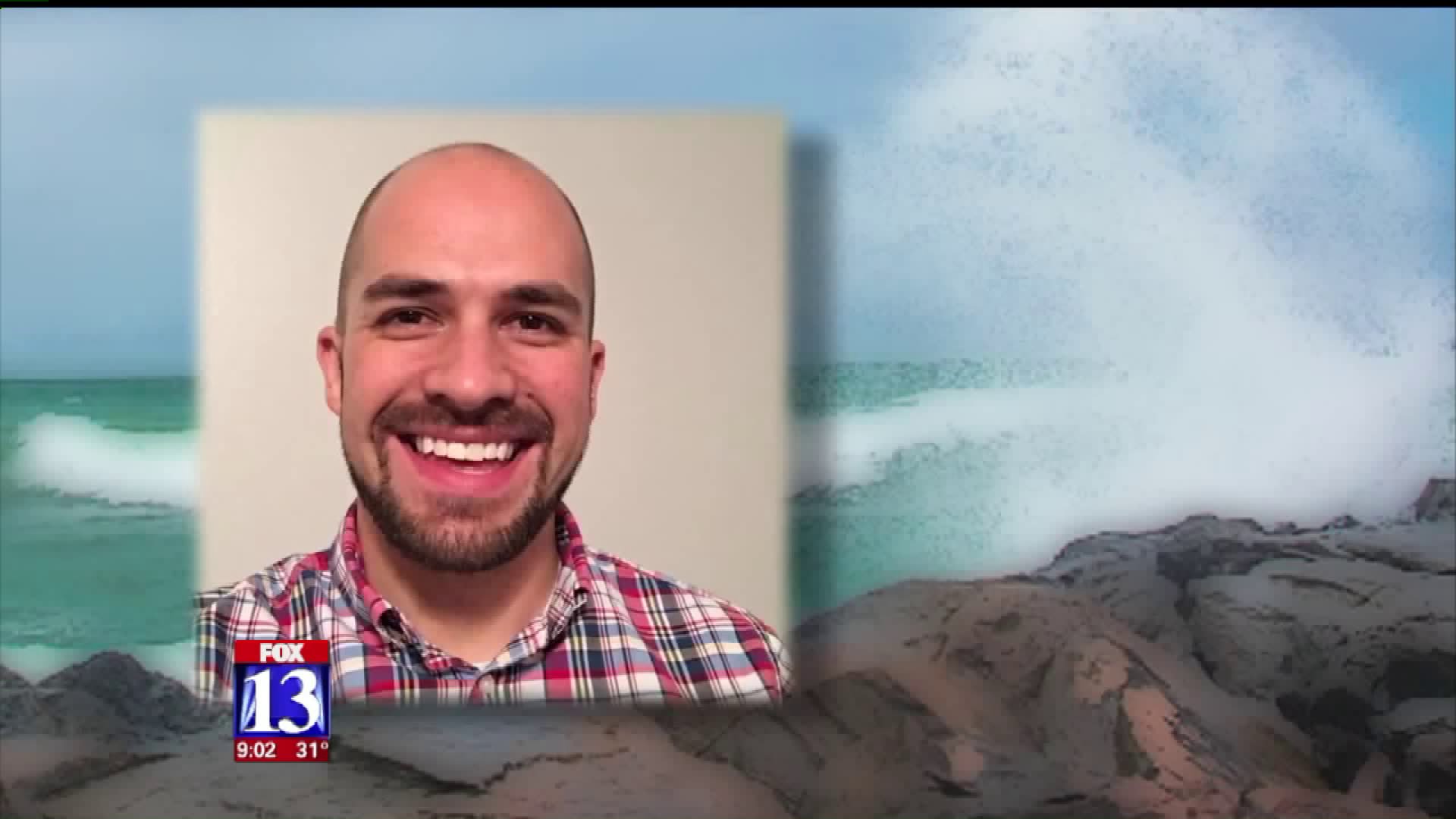 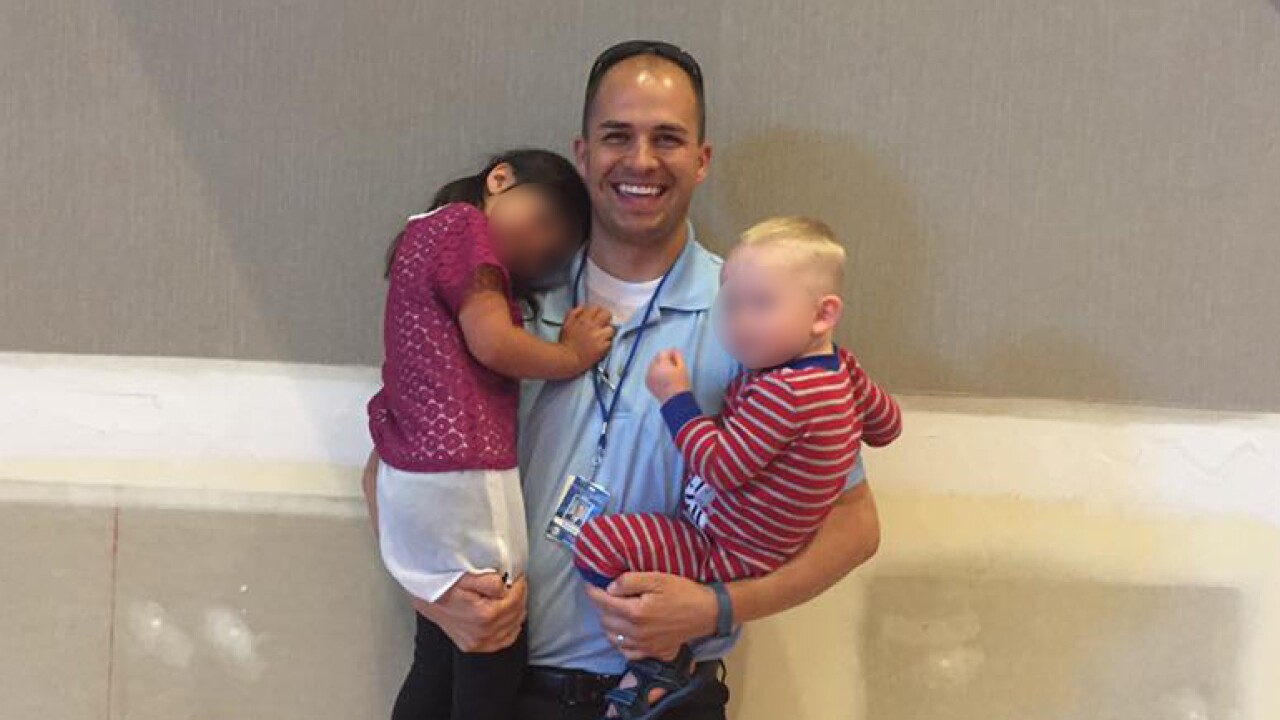 KAHAKULOA, Hawaii — The U.S. Coast Guard continued to look for a West Valley City man Tuesday who was swept out to sea in Hawaii.

Steven Espinoza, 34, was taking pictures off the coast of Maui Monday when a wave knocked him into the ocean, according to his family.

Steven loved Hawaii and had vacationed there several times, said family. This Hawaiian trip, they continued, was by himself.

"He was staying with a group at a hostel, they were just going on adventures together and they got kind of close to the water to take some pictures and one giant wave just swept him off," said ex-wife Clover Espinoza.

One other man was also knocked into the water. He was rescued about 45 minutes later.

"He said that he saw Steven for about five seconds, was calling after him but then lost track of him and didn't see him since," said Clover.

A Coast Guard airplane and helicopter searched the waters for him all day Monday and Tuesday but found nothing so far.

"We appreciate all the efforts that they have been putting forth trying to find him," said Clover.

Steven's whole life is about giving to others, said family. They've never seen anyone care so much about strangers.

"He spent time in Ghana working with orphanages, schools, had plans to start a pineapple farm to provide jobs to people," said brother-in-law Roane Noel.

Steven's mom, Ora George, said not knowing where her son is, is the worst part.

But according to George, She knows he is not alone.

"God is in charge, Steven is with him, I hope he brings him home to us alive if not I hope we get his body back," said George.

The U.S Coast Guard will continue the search on Wednesday but, according to the U.S. Coast Guard, if Steven isn't found by the end of the day, the search will end.