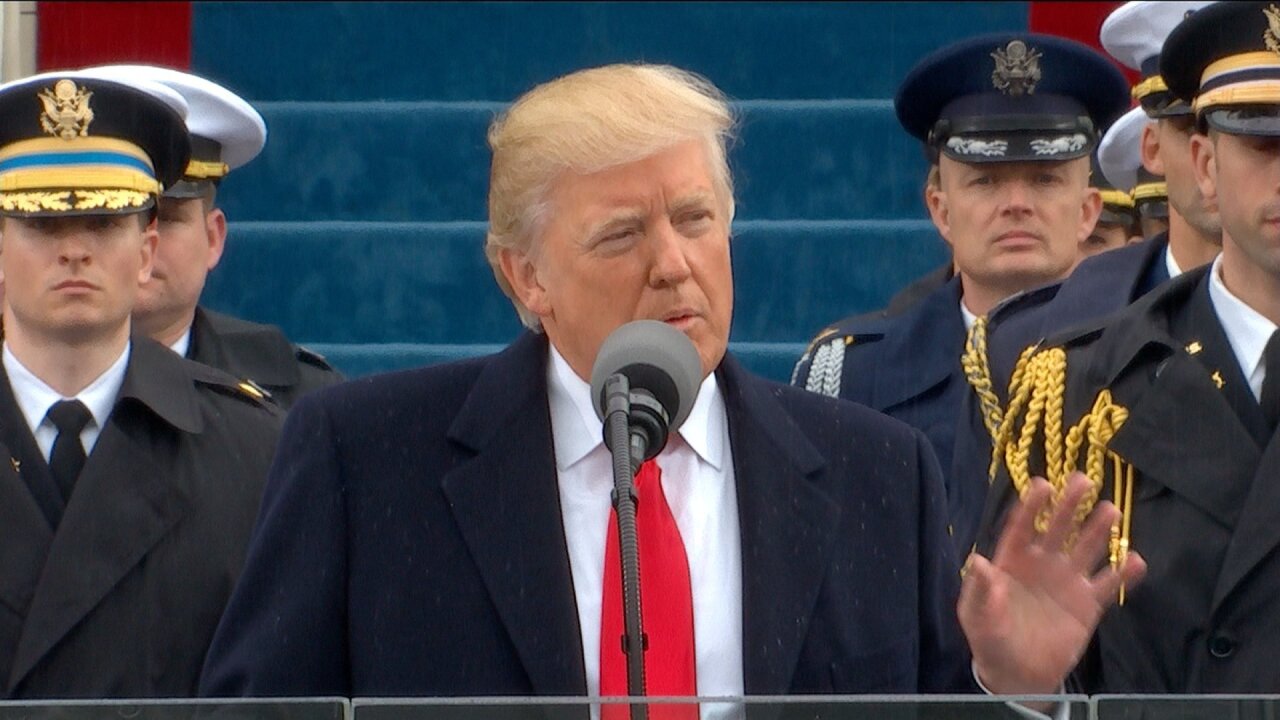 WASHINGTON – President Donald Trump on Wednesday started to reshape US immigration enforcement policies via executive action, taking his first steps toward fulfilling some of the most contentious pledges that defined his campaign — building a border wall and punishing “sanctuary cities.”

Trump signed what the White House described as executive orders that begin moving towards building a wall on the US-Mexico border, boosting border patrol forces and ordering an increase in deportations of undocumented immigrants.

“This is border security. We’ve been talking about this from the beginning. This is going to bring it over the top,” Trump said as he signed the first of two orders during a visit to the Department of Homeland Security, the agency that would implement those actions.

Construction of the wall could begin in months, but planning for the massive project is “starting immediately,” Trump said Wednesday in an interview with ABC News.

Trump confirmed his plans to build the wall with federal funds and then seek reimbursement from Mexico, an idea Mexico has resisted. But negotiations, he said, would begin “relatively soon.”

“I’m telling you there will be a payment. It will be in a form, perhaps a complicated form,” Trump said.

There remained little question, for example, about whether Trump would push to increase deportations of undocumented immigrants. One of Trump’s executive actions was expected to call for tripling “enforcement and removal operations/agents” of the Immigration and Customs Enforcement agency, which is charged with arresting and deporting undocumented immigrants living in the US. And his executive action also called for a 5,000-person increase in Customs and Border Protection personnel, a source familiar with the plans told CNN on Tuesday.

“Trump is taking a wrecking ball to our immigration system. It shouldn’t come as a surpise that chaos and destruction will be the outcome,” Hincapié said, adding that her organization has already drafted legal papers to challenge Trump’s moves.

And Greisa Martinez, advocacy director at the United We Dream Network, argued that Trump’s executive actions “lay the groundwork for mass deportation.”

Trump’s executive actions on Wednesday did not address those of his predecessor President Barack Obama that signed safeguarding undocumented immigrants who came to the US as children or who are parents of lawful US residents from deportation, which Trump during his campaign signaled he would repeal.

Spicer has said Trump wants to prioritize the removal of undocumented immigrants who have committed crimes in the US, but has refused to say whether deportation priorities would change. Trump during his campaign called for the deportation of all undocumented immigrants living in the US, though he signaled the “good ones” could return to the US under an expedited process.

Trump’s hardline immigration rhetoric and policy proposals during the campaign often put him at odds not only with Democrats but with many in his own party who called his proposal to build a wall on the US-Mexico border unnecessary and his calls for mass deportation cruel.

Trump persevered in his hardline rhetoric throughout the campaign, resisting efforts to pivot to a more moderate stance on the issue in the general election despite calls to soften his rhetoric.

Trump catapulted his campaign into controversy and relevance with his announcement speech in June 2015, in which he pledged some of the hardline immigration policies he was set to enact and decried undocumented immigrants as criminals and “rapists.” Trump never apologized for those comments.