Woman killed in crash on US-89 in Kanab 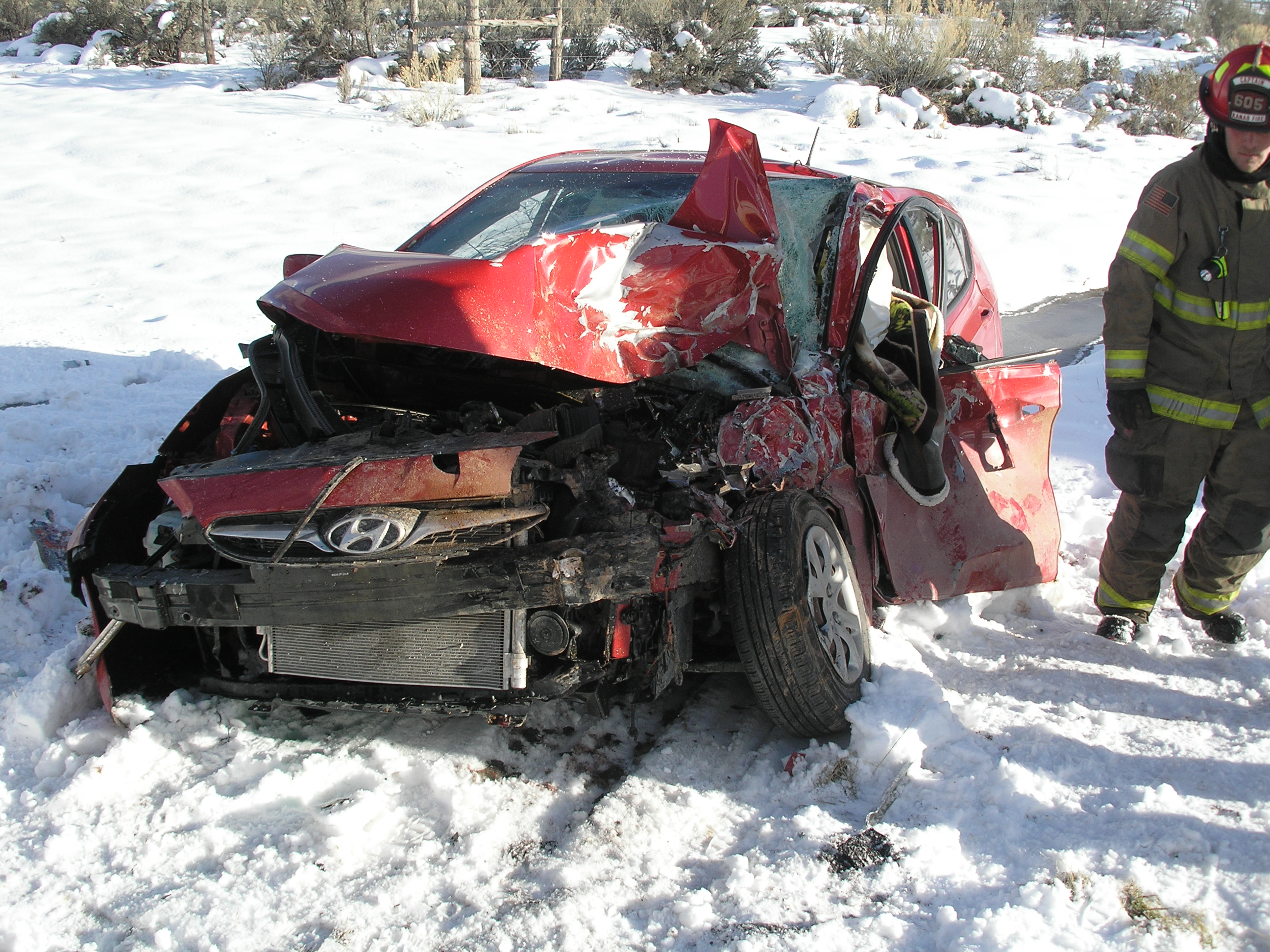 KANAB, Utah — A woman from Arizona was killed in a crash on US-89 in Kanab Tuesday afternoon.

The crash occurred on US-89 near mile post 55 as a Dodge flatbed pickup towing a large trailer filled with topsoil slowed and made a left turn to access a local driveway off US-89.

According to the Utah Highway Patrol, the driver of the truck started turning and realized there was an oncoming vehicle that could not avoid his truck. A Hyundai Accent slammed into the truck, crushing the front left section of the car.

The driver of the Hyundai, 59-year-old Sharon L. McCoy of Kingman, Arizona, was not wearing a seat belt and was killed instantly in the crash.

The driver of the truck was not wearing a seat belt and he suffered minor injuries.