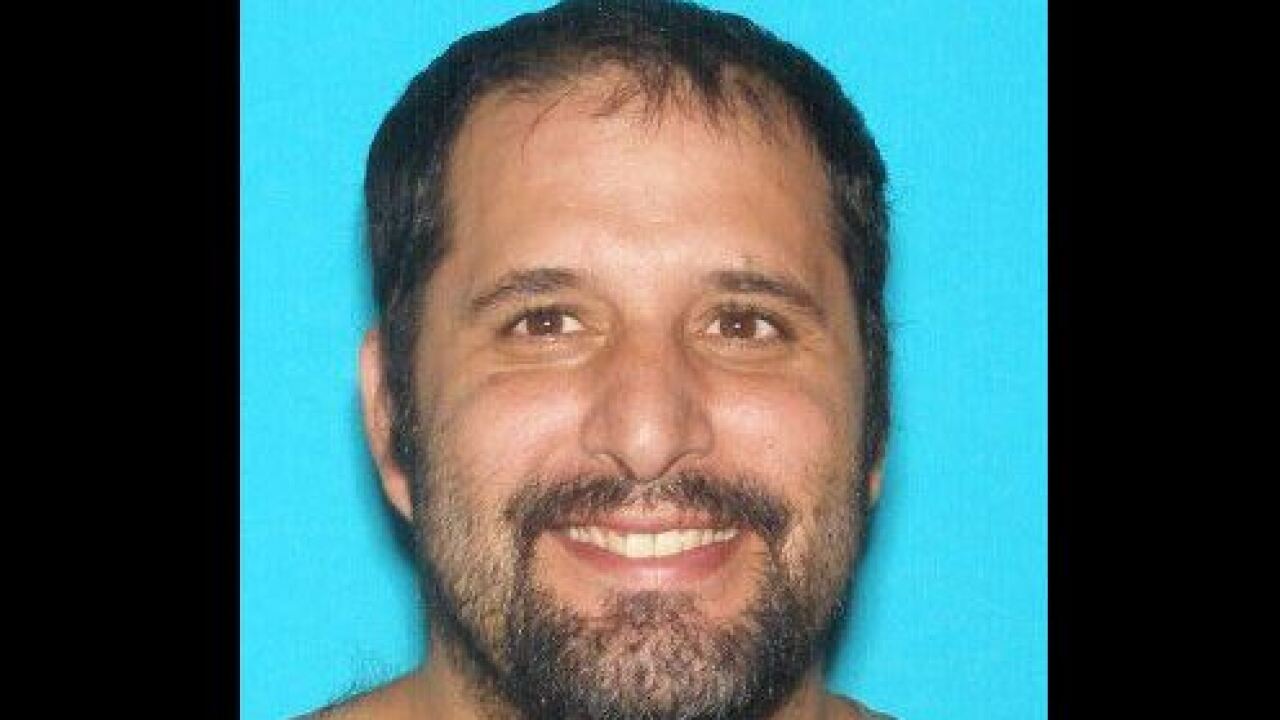 MIDVALE, Utah– The Unified Police Department is asking for help in locating a man they say is considered missing and endangered.

Nahum Barragan, 40, was last seen in Midvale near 7800 South and 163 East. Police say the man has resources, “but operates at a diminished capacity.”

Police say the man is about 190-200 pounds with brown hair and brown eyes.

Anyone who sees Barragan or who has knowledge of his whereabouts is asked to call police.