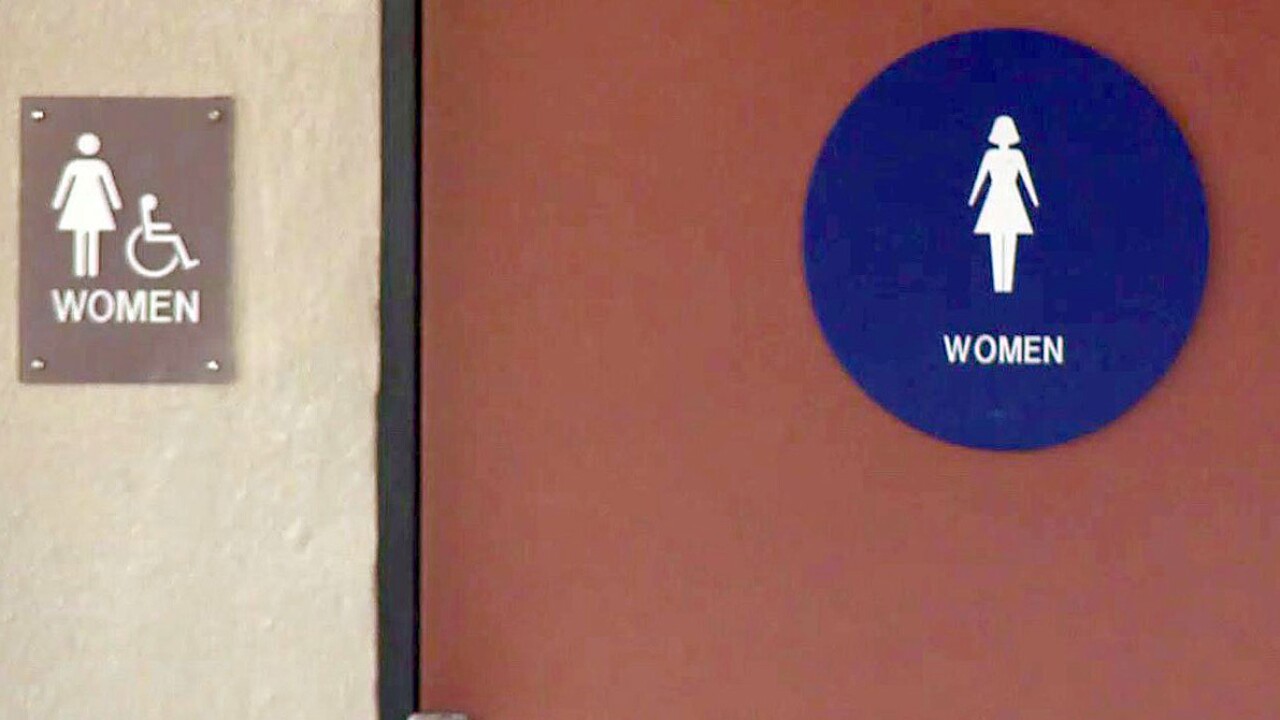 SAN DIEGO – A former high school student forced to urinate in a bucket in class after she asked to go to the restroom won a $1.25 million lawsuit, the San Diego Union-Tribune reported.

A Superior Court jury sided with the former Patrick Henry High School student in the 2012 incident and San Diego Unified School District was ordered to pay more than $1.25 million in damages, according to the newspaper.

The student filed the lawsuit after the teacher denied her request to go to the bathroom during a 25-minute advisory class and showed her to a supply room where she privately peed in a bucket.  Following the incident, the girl endured gossip, text messages, depression and a suicide attempt, the paper reported.

The school district's attorney argued that the teacher mistakenly thought there was a strict no-bathroom-break policy and thought she had found a solution. She never intended to embarrass her student.

The shorter-period advisory classes provide study time for students. School officials told teachers they expected frequent bathroom breaks would undermine the period and to use common sense, the district's attorney said during the trial.

“Something like this never should have happened to a 14-year-old girl just entering high school,” attorney Brian Watkins was reported saying. “She took the stand and told a really embarrassing story, she told the jury how this has affected her life and how she is still working through issues.”

The school has made it clear to teachers that students should not be denied trips to the bathroom, an attorney said.

The newspaper reported that the former student, now 19 years old, ended up transferring to two other schools before finally graduating from a charter school. She has a job, but still attends therapy sessions due to post-traumatic stress.