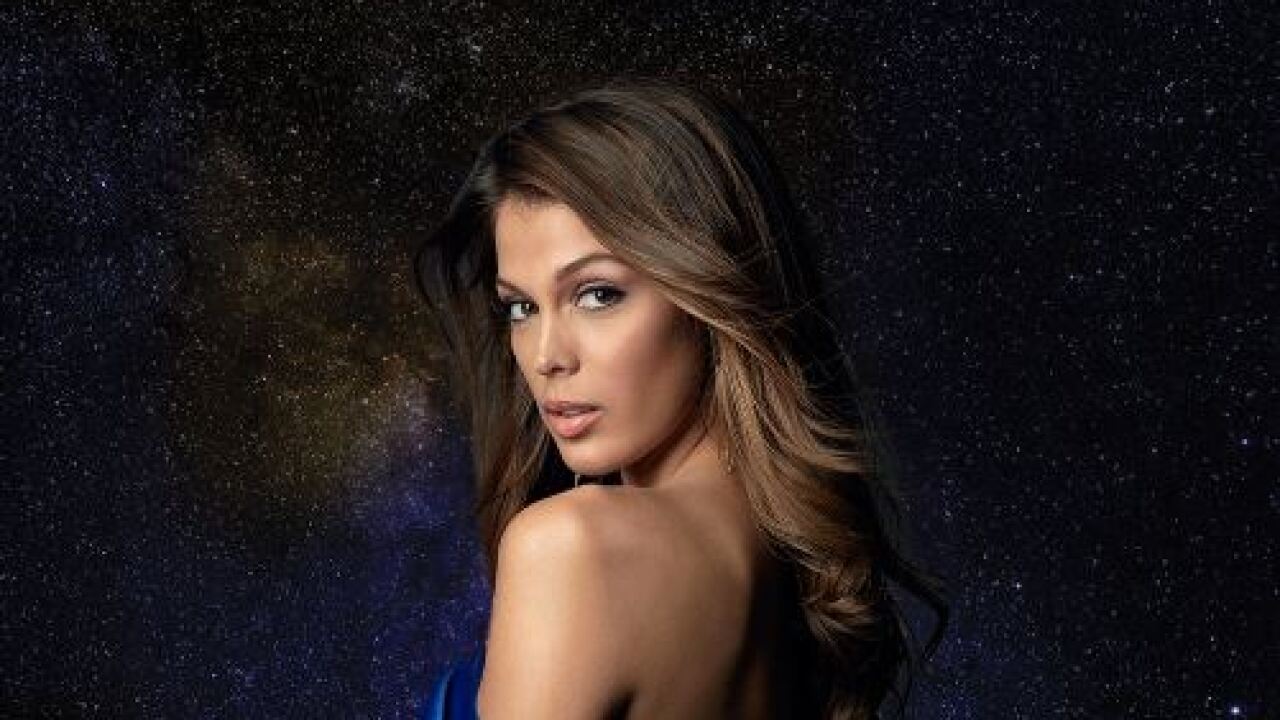 THE PHILIPPINES — Miss France took home the crown Sunday night during the Miss Universe 2016 pageant in the Philippines.

Raquel Pelissier of Haiti and Andrea Tovar of Colombia rounded out the top three, but ultimately it was Iris Mittenaere of France who was crowned.

Beauty, grace, confidence, intelligence. Those are the qualities embodied by your 65th #MissUniverse, Iris Mittenaere. pic.twitter.com/ps9CWxfuM7

According to a biography on Miss Universe’s website, 24-year-old Mittenaere was born in Lille, a town in North France. She is pursuing a degree in Dental Surgery and is a fan of extreme sports and traveling.

Miss Universe USA placed in the Top 9. Deshauna Barber of Washington D.C. was the first woman actively serving in the US Army Reserve to win the title of Miss USA.

Steve Harvey returned this year to host the pageant, and he made several jokes referencing his blunder from last year when he announced the wrong winner. Last year’s winner, Pia Wurtzbach of the Philippines,  presented him with over-sized reading glasses prior to the final reveal, prompting a laugh from the crowd.