One in critical but stable condition after crash on Redwood Road 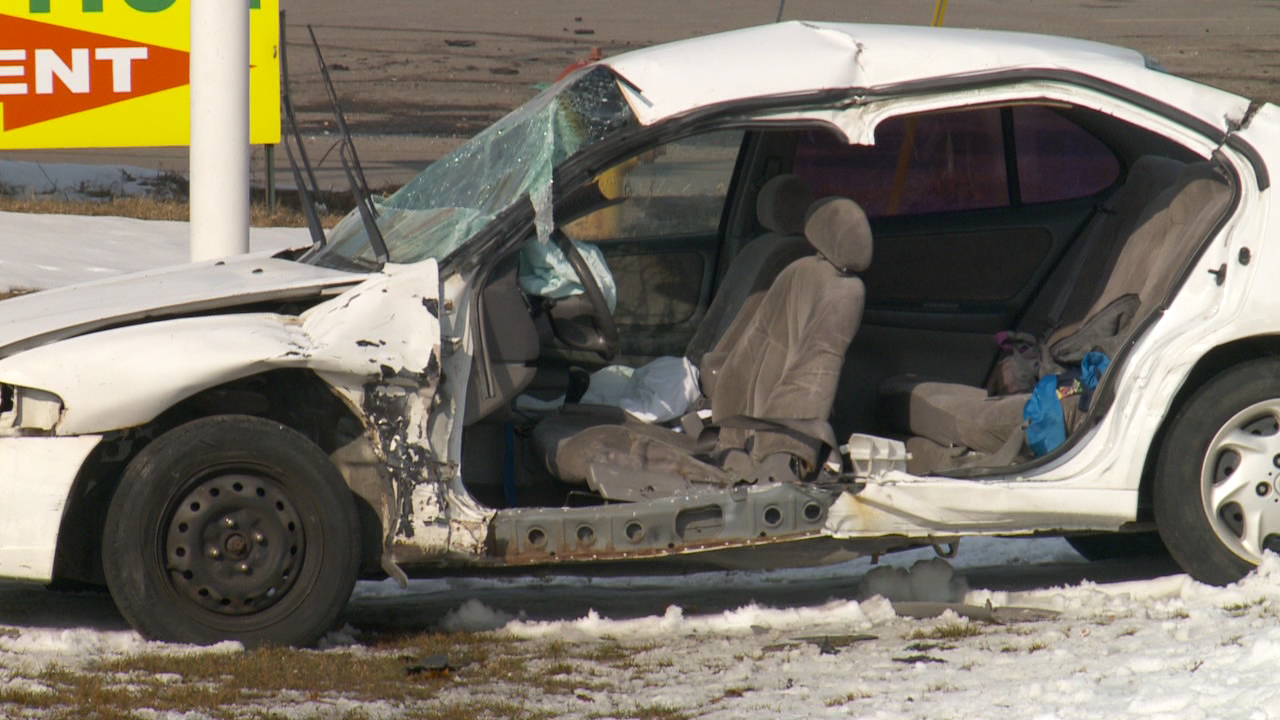 SALT LAKE CITY — One person was taken to a hospital in critical but stable condition Sunday after a crash on Redwood Road.

Lt. Justin Hudson with the Salt Lake City Police Department said the crash occurred when a passenger vehicle pulled out of a business and into traffic. Fox 13 News first heard report of the crash around 1:30 p.m.

“We had a vehicle pull out of the car wash to turn left to go south on Redwood Road, and a vehicle going northbound struck that vehicle, pushed that vehicle back into the median here,” Hudson said.

A passenger in the vehicle that pulled out onto Redwood Road was taken to a hospital in critical but stable condition. The driver of the pickup truck suffered some bumps and bruises. There were no other reports of injury.

Hudson said drivers need to be aware of their surroundings at all times.

“Pay attention to what you’re doing, make sure it’s clear before you pull out onto the street,” he said.