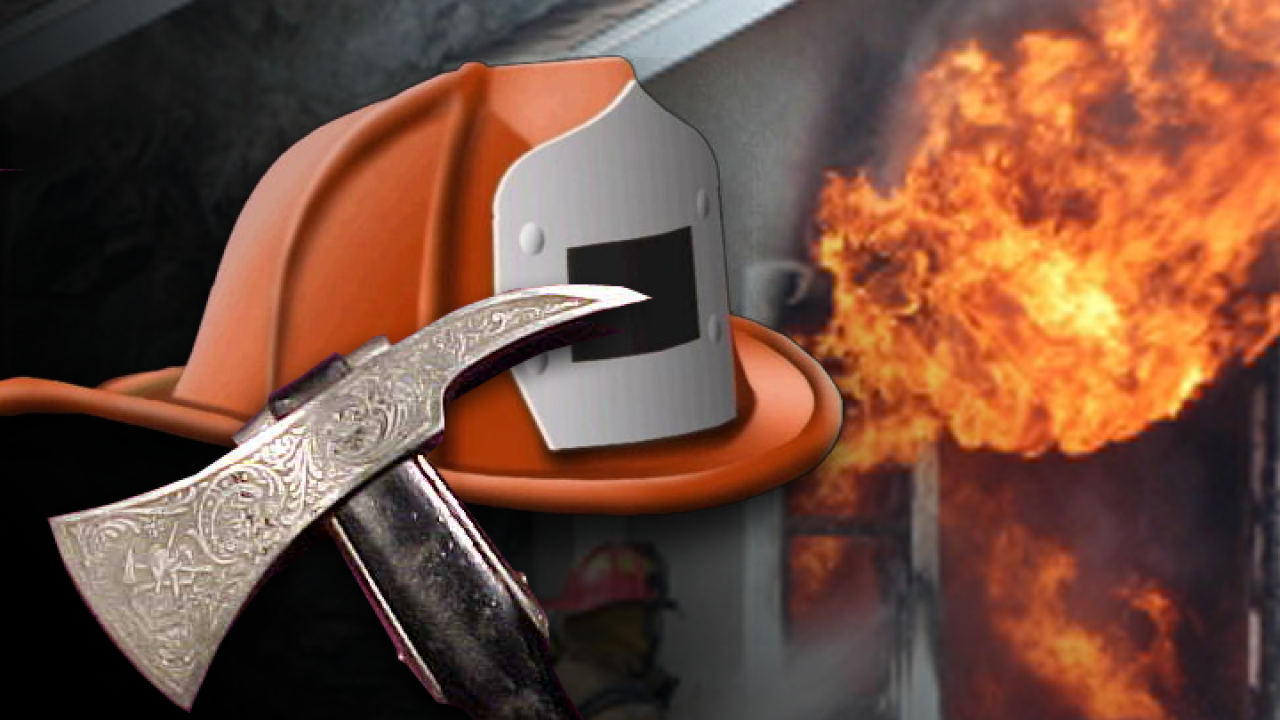 A fire department spokesperson says an occupant of the home at 3913 South Bonniewood Drive was asleep on the couch when they heard crackling sounds from the rear deck and kitchen area.