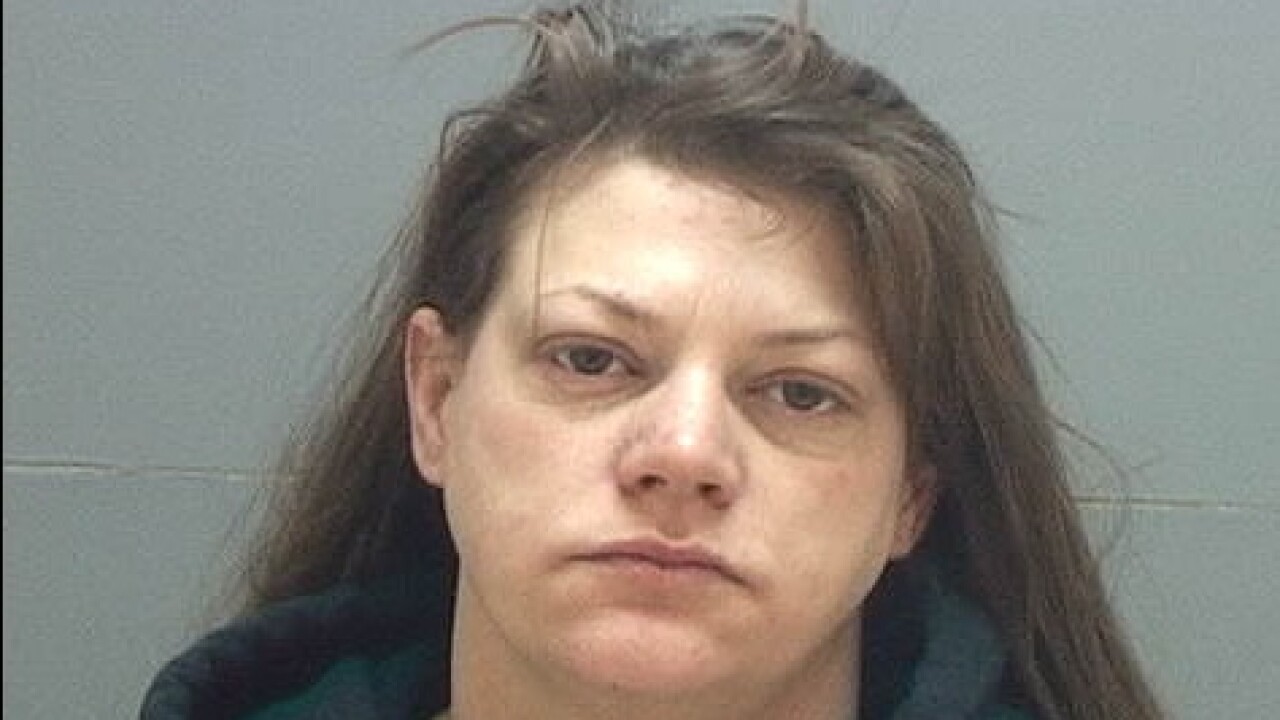 KEARNS, Utah — A Kearns woman was booked into the Salt Lake County jail over the weekend after she allegedly kidnapped her own child and her child’s friend.

Jenna Ann Burgener faces a first-degree felony charge of child kidnapping. According to a probable cause statement, Burgener does not have custody of any of her six children and she is only allowed to have monitored visitation with them.

Burgener is accused of taking her biological 12-year-old child, along with a 12-year-old friend of her child, from her home in Kearns to a location in Tooele County without notifying law enforcement officials or the legal guardians of the children.

Police said Burgener and the children were found in Tooele County, and that Burgener was trying to hide from law enforcement.

After she had been read her Miranda rights, the statement said, Burgener admitted she knows she isn’t allowed to be alone with her children. Police said she also admitted that she didn’t attempt to notify her child’s legal guardians or the parents of her child’s friend.