AMERICAN FORK, Utah — A man is behind bars at the Utah County Jail after he allegedly fired several shots at an American Fork police vehicle.

The incident started when police responded to an American Fork home on a report of domestic violence near 1100 N Center St. around 9:30 Sunday night. An officer parked down the street from the home and waited for backup.

The suspect, 35-year-old Seth Patterson, then came out of the home, spotted the patrol cruiser and allegedly drove toward it as if to ram into it.

"The suspect immediately stops, exits his vehicle, walks straight toward the driver's window of the patrol car, pointing a gun at the officer," said. Sgt. Josh Christiansen. "So the officer quickly just drives forward and takes off down the street, and the suspect turned and fired several rounds into the back of the police car."

Police said Patterson then fled the scene, but his parents persuaded him to turn himself in, which he did about two hours after the incident. 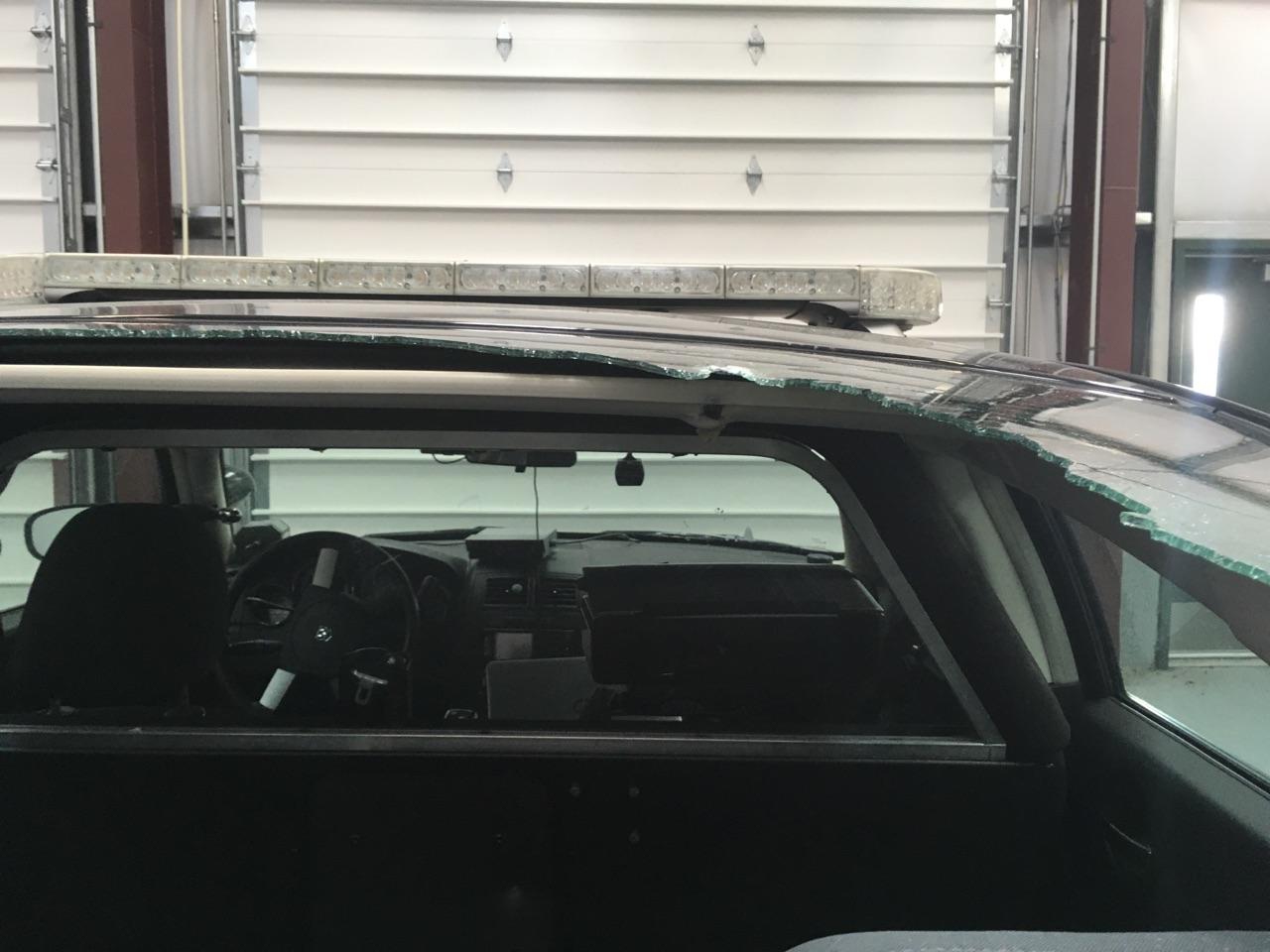