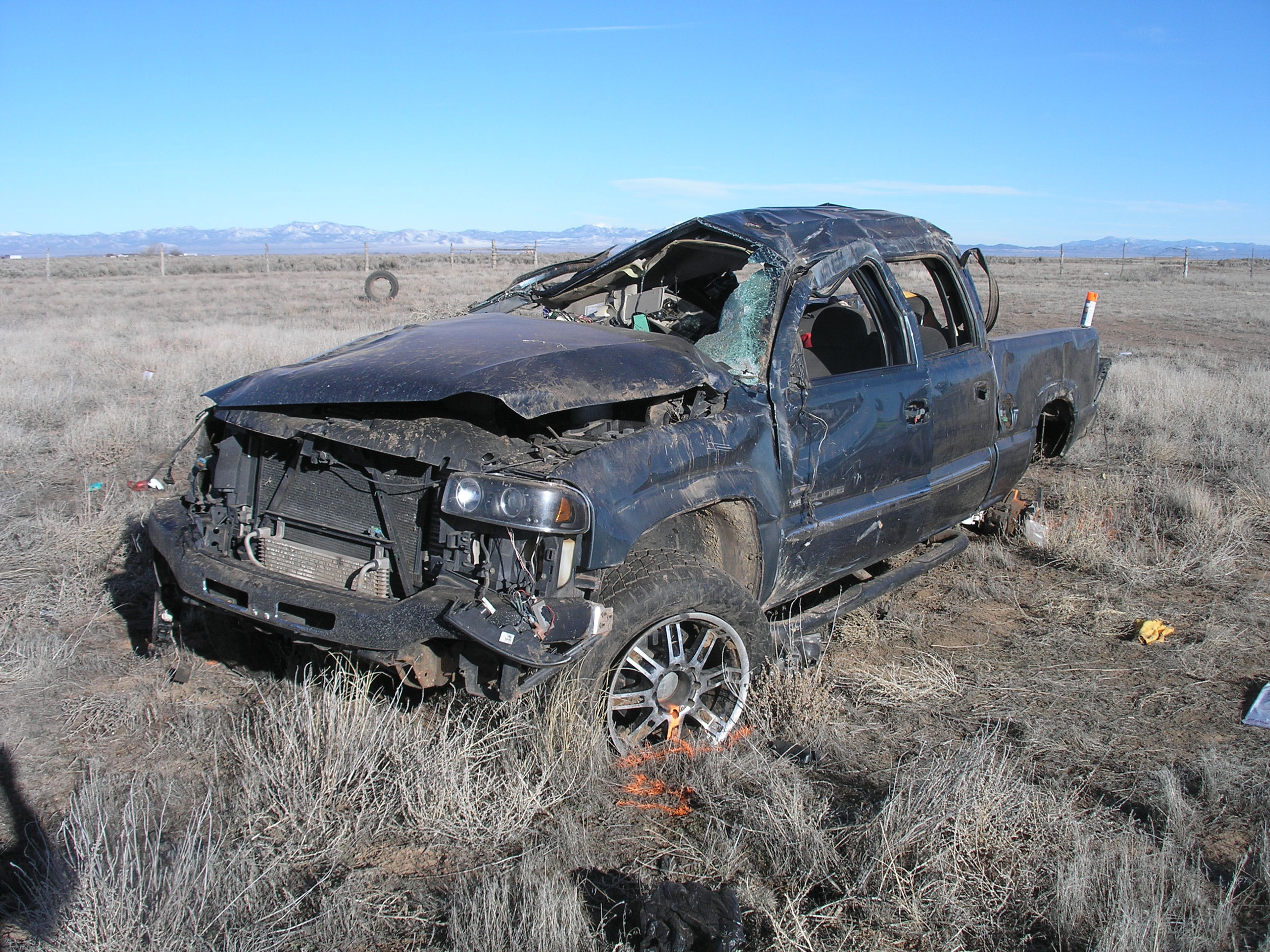 BERYL, Utah — Authorities have identified a man who was killed in a rollover crash near Beryl Tuesday morning, and officials are reminding drivers to buckle up and avoid driving while drowsy.

Steed was a passenger in a pickup track traveling eastbound on SR-56 near mile marker 29 around 7:40 a.m. Tuesday. Police said the truck left the roadway and rolled several times. The crash occurred east of Beryl, which is in Iron County.

Troopers are investigating speed and fatigue as possible contributing factors in the crash.

The UHP said they want to remind everyone: “Please do not drive drowsy and wear your seat belt.”