WOODS CROSS, Utah — A Taylorsville man died and another person was seriously injured Friday morning in a multi-car crash on I-15 in Woods Cross.

According to the Utah Highway Patrol, 33-year-old Brady M. Shepherd was driving on northbound I-15 when he lost control of his 2007 Subaru Impreza and crashed into the center barrier near mile post 316.

A report from UHP said the crash left Shepherd's vehicle disabled and facing east in the high occupancy vehicle lane. The driver of a 2015 Chevy Cruze saw the Subaru at the last moment, then swerved in an attempt to avoid hitting the Impreza.

The Cruze sideswiped the Subaru, the UHP report said, and the Cruze driver returned to the scene, parked in the shoulder and activated the Cruze's hazard lights to warn other drivers.

According to UHP's report, the driver of another 2007 Subaru didn't see Shepherd's car and crashed into its passenger side.

The driver of the second Subaru was taken to a hospital with serious but non-life threatening injuries.

Medical responders attended to Shepherd, but he died at the scene. 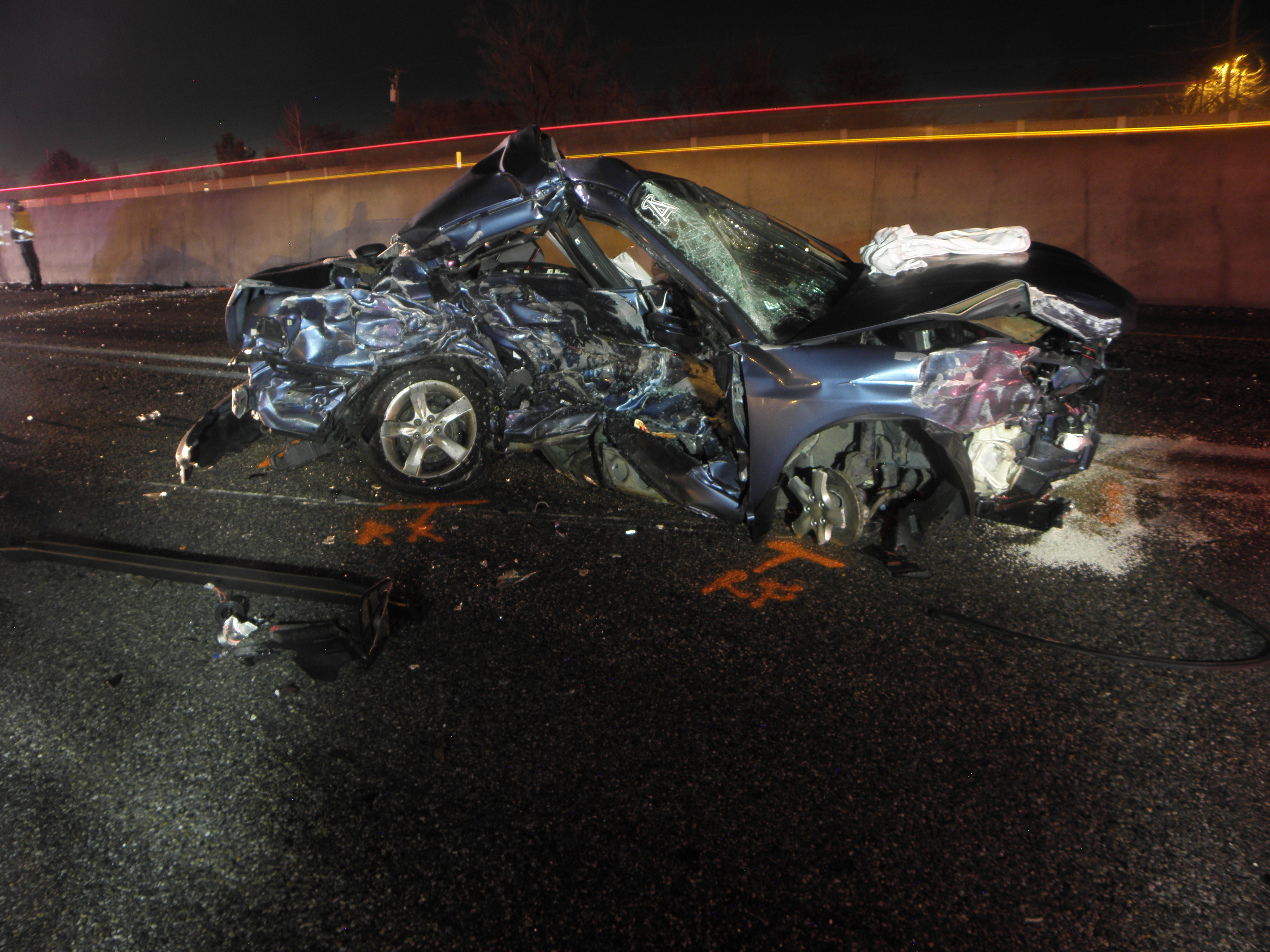