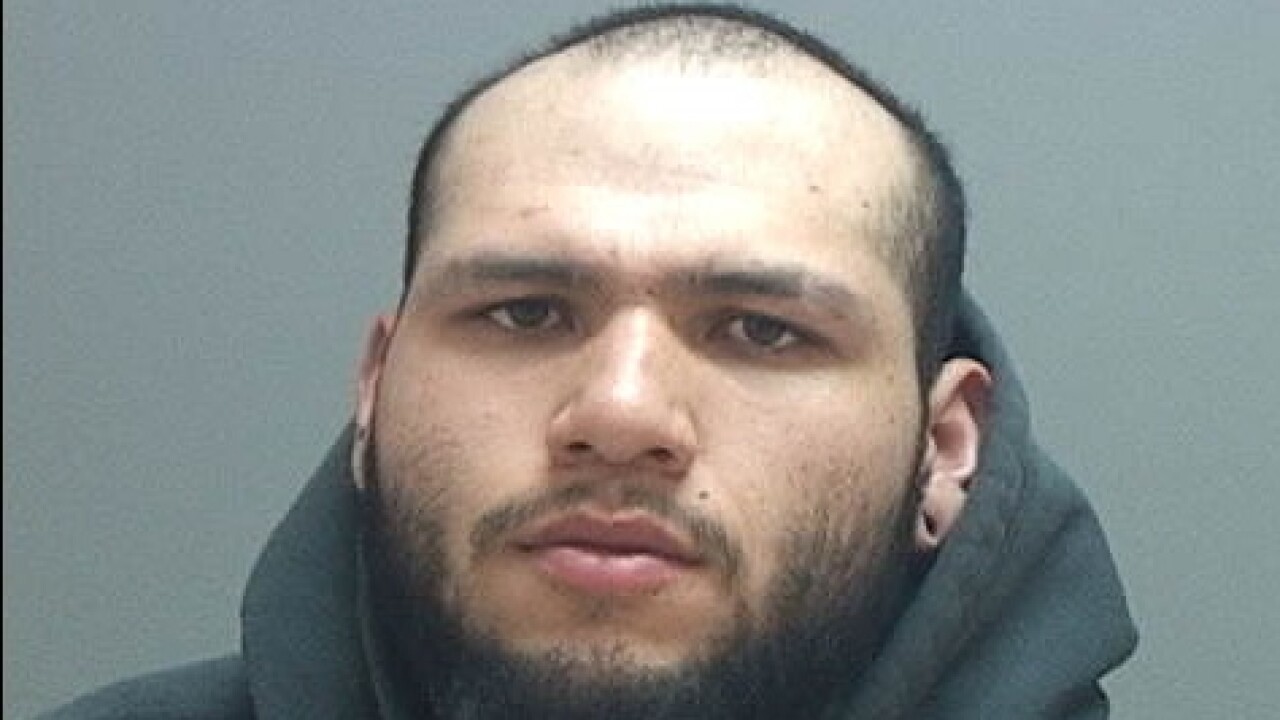 SALT LAKE CITY — Salt Lake City police have arrested a man in connection with a July 2016 murder in the Rose Park neighborhood.

Martin Antonio Cruz faces a first-degree felony charge of murder in connection with the death of 16-year-old Paris Gustin, who was shot and killed on July 5.

Police said Gustin and his friends drove around the Glendale / Rose Park area and threw eggs at other cars early that morning.

“One of the vehicles that were egged ended up chasing the vehicle that Paris and his friends were in, at some point someone in that vehicle began shooting,” said Sgt. Brandon Shearer, Salt Lake City Police Department, in an interview last year.

According to a probable cause statement, detectives identified Cruz as the driver of the vehicle that chased after the vehicle Gustin was in.

Police said Cruz was read his Miranda rights, and he then admitted to driving at a high rate of speed in an attempt to catch up with the vehicle Gustin was in. Cruz also told police a passenger in his vehicle fired an AK-47 at Gustin, the probable cause statement said.

Fortunato Nato Villagrana, who was identified last November as a person of interest in the case, is still outstanding.