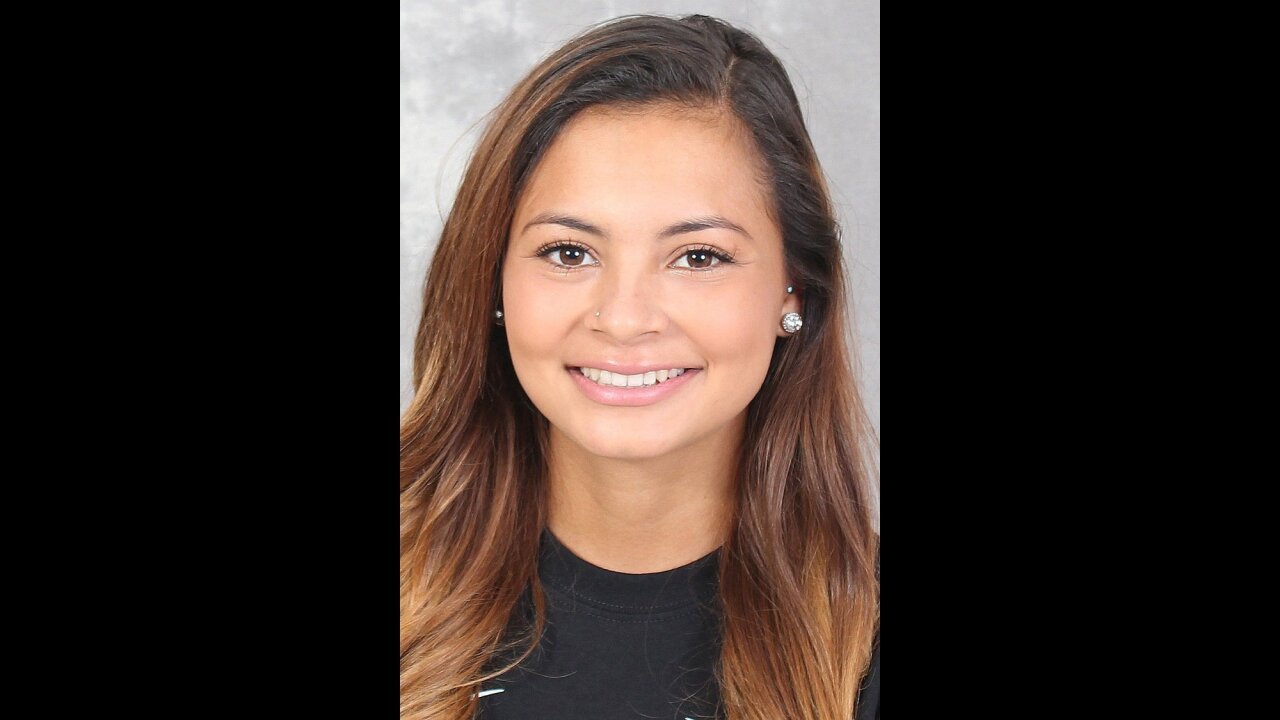 Fatima Larios played softball at Chadron State in Nebraska. Larios’ parents say in documents filed in US District Court that their daughter, who was found dead in her dorm room in January 2015, was physically and emotionally abused by her boyfriend, a football player, for months before her death.

(CNN) — The parents of a softball player at Chadron State College are suing the school, alleging the Nebraska school did nothing to prevent their daughter’s suicide.

Fatima Larios’ parents say in documents filed in US District Court that their daughter, who was found dead in her dorm room in January 2015, was physically and emotionally abused by her boyfriend, a football player, for months before her death.

The lawsuit calls Chadron State, which has about 3,000 students, “deliberately indifferent to sex-based dating violence.” It says had the school followed its policies and Title IX regulations and acted on reports of the abuse, Larios’ death could have been prevented.

The lawsuit names the university and the board of trustees of the Nebraska State College System as defendants. It says reports of abuse reached the school’s then-Title IX coordinator, Shelley Dunbar, in November 2014.

Dunbar sent a letter and an email to Larios, notifying her she was the school’s Title IX coordinator, the lawsuit says. The mailings included information about the university system’s policies related to sexual violence. Dunbar also sent information about services and resources Larios could use. Larios also met with the softball coaches.

The court filing says Larios told her teammates about the abuse, but didn’t tell her coaches or Dunbar. The school was obligated to respond to third-party reports about the violence, the suit alleges.

Campus police were never asked to investigate and the boyfriend was never charged with any crime, the court document says.

Larios originally went to another university but transferred to Chadron State in northwest Nebraska to be with her boyfriend. She was 19 when she died.

The parents, Nelson Larios and Lissette Roohbakhsh, both of whom live in California, are asking for monetary damages to be established by a trial jury.

CNN reached out to their attorneys but didn’t receive any responses.