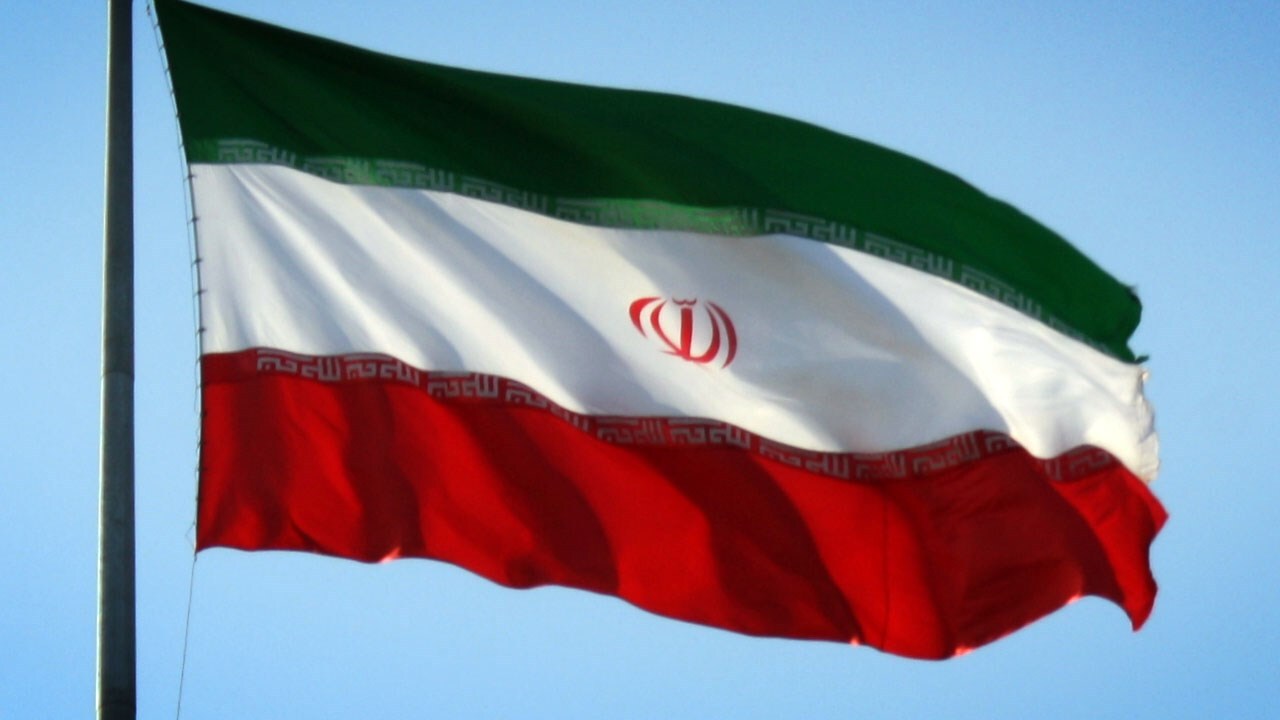 File: The Iranian flag. Photo by: Blondinrikard Fröberg / CC BY 2.0

(CNN) — The US wrestling team looks set to compete at the 2017 Freestyle World Cup after Iran has reversed its decision to deny entry visas, according to state media.

Iranian Foreign Ministry Spokesman Bahram Qasemi told the country’s state-run IRNA news agency on Sunday that Iran has decided to issue the visas after a US federal judge blocked President Donald Trump’s immigration executive order, and because of requests to admit the team made by the International Wrestling Federation (IWF) and the Iranian Wrestling Federation on behalf of the US wrestlers.

Iran’s Foreign Minister, Javad Zarif, also weighed in on the matter on Twitter.

“Following the court ruling suspending #MuslimBan & the requests from Iranian Wrestling Federation & FILA, US Wrestlers’ visa will be granted.”

An earlier decision by Iran to deny entry visas to the US team was described as a “reciprocal measure” following Trump’s order banning entry to nationals from seven Muslim-majority countries, including Iran, to the United States.

Noting the travel restrictions, the United World Wrestling had been attempting to find a solution with the organization’s president Nenad Lalovic appealing for unity ahead of the event on February 16 in Kermanshah.

He made clear his position on the matter, urging authorities to ensure fans would see, “American and Iranian wrestlers on the same mat again in the very near future.”

The two-day event plays host to some of the world’s best wrestlers at a tournament which is considered one of the sport’s most prestigious annual competitions.

The US wrestling team has been in Iran for tournaments 15 times since the Iranian Revolution, while Iranian wrestlers have made 16 visits to the US since the 1990s.

Iran last hosted the competition in 2013 and has won the event five years in a row.

The 2017 US Freestyle World Cup delegation to Iran will feature 13 athletes, two coaches, a referee, a medical staff member and a videographer, plus other official delegates.