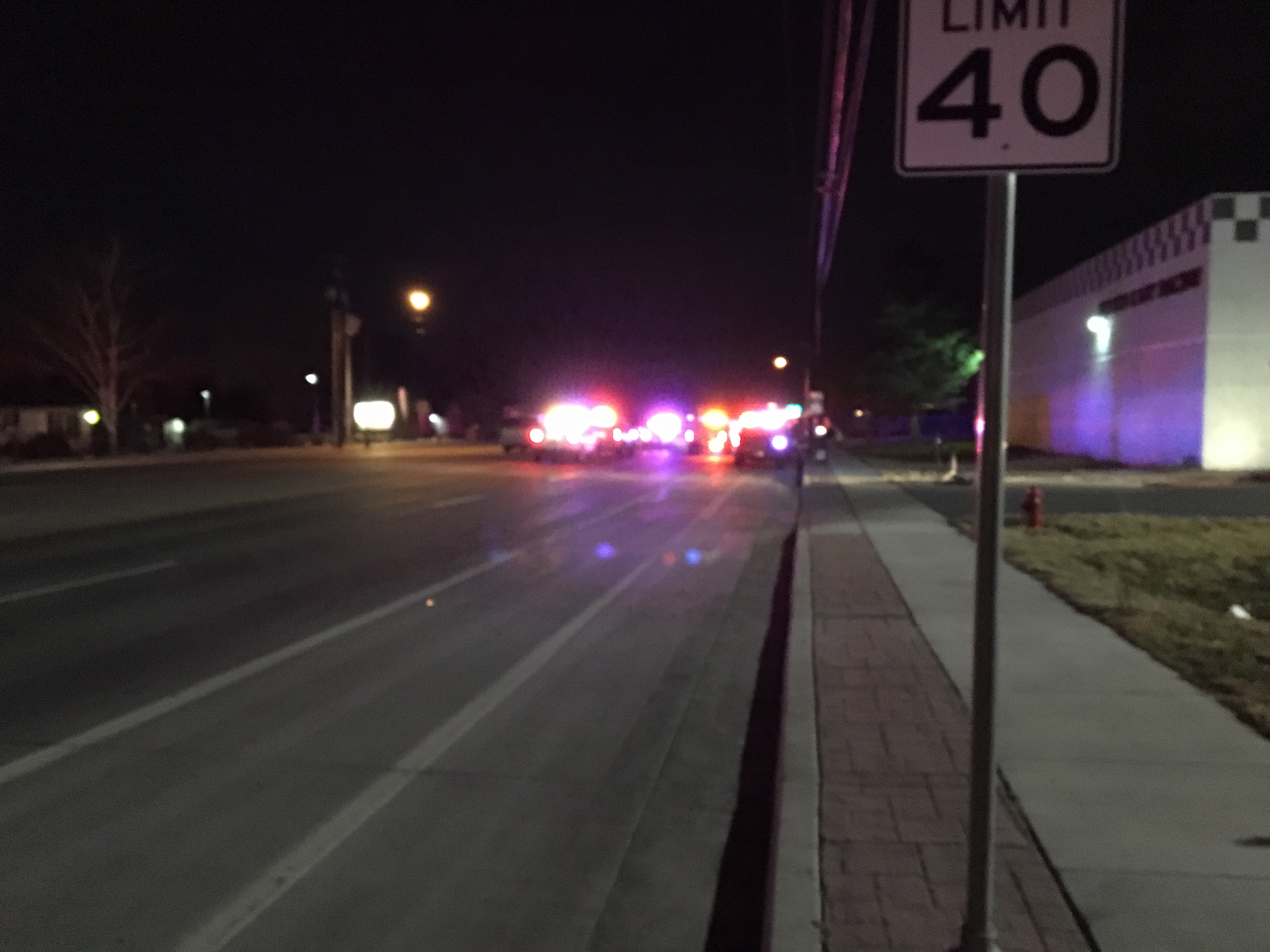 SANDY, Utah — Sandy Police have identified a woman who died after she was struck by multiple vehicles as she crossed 700 East Tuesday night.

The crash occurred near 10500 South and 700 East around 6:50 p.m., and Wednesday authorities identified the deceased as 65-year-old Rhonda Crebs of Sandy.

Police said Crebs was jaywalking across 700 East in between street lights and in an area without a crosswalk when she was hit by a northbound car. Police believe she was hit by more than one vehicle before she was found and pronounced dead at the scene.

“As a police department, we really urge people to please use the crosswalks,” said Sgt. Jason Neilsen, Sandy City Police Department. “Typically when you’re driving, that’s where you look for people to cross is at the intersections, where the marked crosswalks are, that type of stuff. So, when you have people crossing outside it makes it rather difficult, especially at nighttime, to determine whether or not this person is crossing the road.”

A driver who struck Crebs remained at the scene and cooperated with authorities, and Neilsen said there were no signs of impairment.

Officers closed 700 East in the area for a few hours Tuesday night as they investigated the incident. The street reopened shortly after 10 p.m.