‘You made my son sick’: Mom says day care worker breastfed her baby without permission 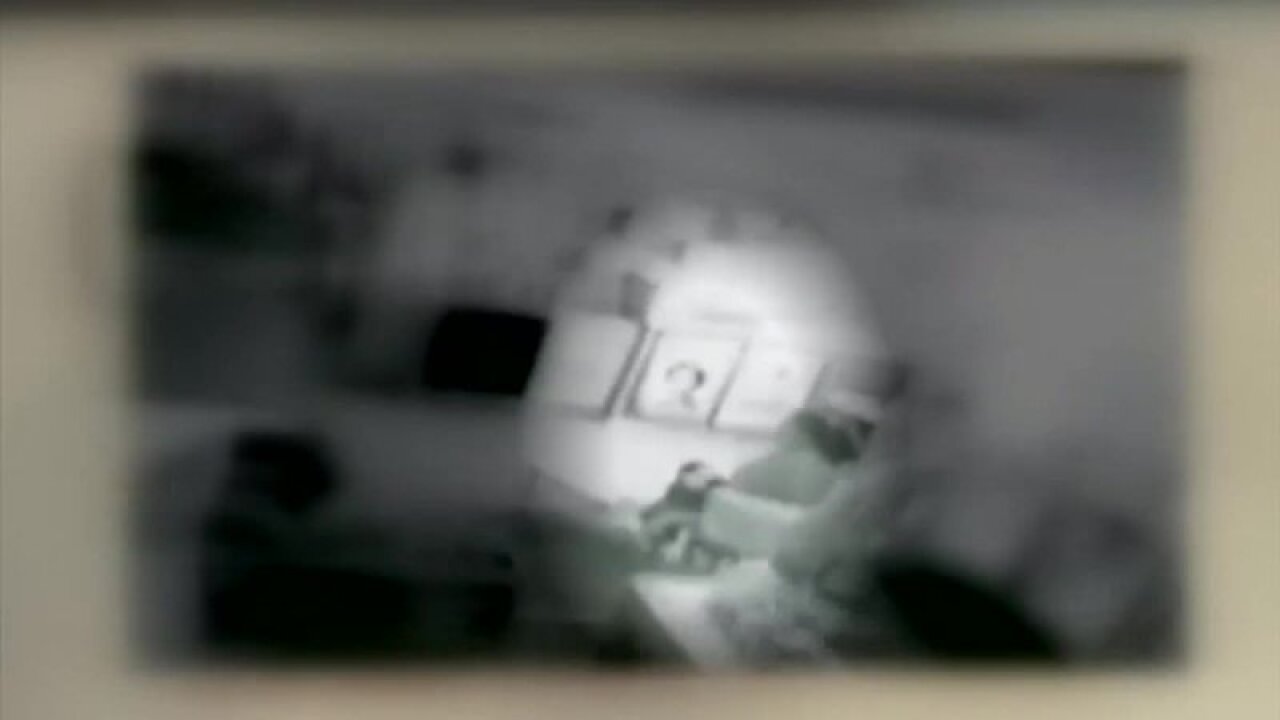 CARRBORO, N.C. -- A North Carolina mother is furious after another woman allegedly breastfed her son without permission, WTVD reports.

"That's an innocent baby. My baby couldn't say, 'No, don't do that.' He couldn't defend (himself)," Oxendine said.

Oxendine also works at Carrboro Early School as a pre-K teacher, and both women have children enrolled there.

On Friday, the woman suggested a remedy for Oxendine's son's constipation.

"She said that she had a son and did I want her to put my child to her breast and breastfeed? And I said, 'No, that's nasty. We don't do things like that,'" Oxendine said.

Oxendine's son, born prematurely, is lactose intolerant and ended up in the hospital Friday night.

"She did it with ease like it's something she does on a normal basis," Oxendine said.

Last fall, the Department of Health and Human Services gave superior ratings to both Carrboro and Orange-Chatham early schools, where the day care director says the woman usually worked.

Carrboro Early School describes itself as a 5-star facility that takes children between the ages of 6 weeks and 5 years of age.

The director said the woman is licensed and had worked in child care for more than a decade.

Oxendine said the woman was fired but now she hopes police press charges.

"Not only did you put your breast to my son, you also made my son sick," Oxendine said. "I would hate for any parent, any family to have to go through what me and my family have had to go through."

Local police are investigating the incident as a child abuse case.

No charges have been filed as of Tuesday evening.