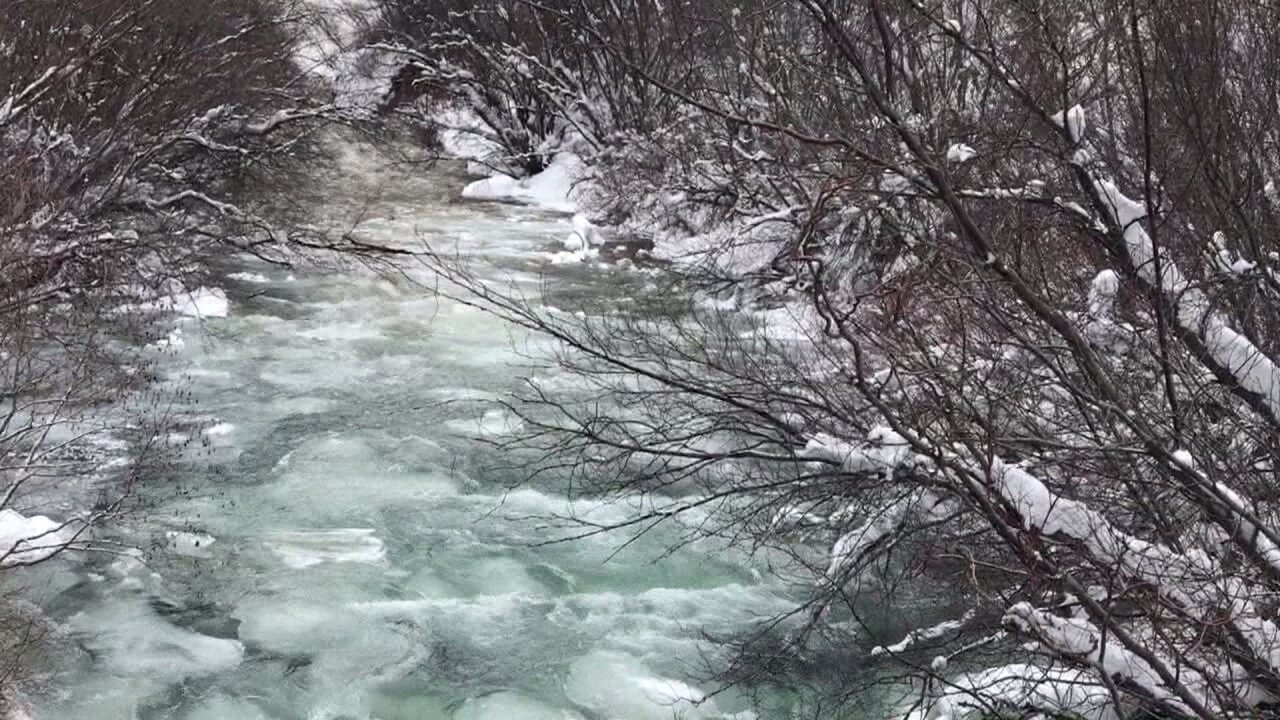 Parts of northern Utah are under a flood watch until Sunday afternoon.

The National Weather Service said a combination of widespread rainfall and snowmelt could cause flooding along the northern Wasatch Front.

Click here to see the latest weather watches and warnings.

Officials said the Bear River below Cutler Reservoir is forecast to exceed its banks in several locations.

Rainfall amounts of 1.5″ – 2.0″ are expected from early Friday morning through Saturday
morning.

In Nevada, portions of I-80 were completely covered by water, as shown in footage shot by Sherry Scott around 5:40 p.m. near mile marker 327, which is between Elko and Wells.

Box Elder County Sheriff's Office stated Thursday there are several road closures due to the flooding. SR-233 in Nevada is closed in both directions, and motorists traveling on Utah SR-30 will need to use an alternate route to Nevada.

2000 West in South Willard is also closed due to flooding, with 8700 South being suggested as an alternate route to Willard Bay South Marina and other locations.

Naf Road in Idaho north and east of Yost is flooding, and while the road is not currently closed the sheriff's office says the integrity of the road has been compromised.

The Auto Tour Loop from Bear River Bird Refuge is closed due to water on the road.

The NWS said the areas expected to be impacted are below the Cutler Reservoir in Box Elder County including campgrounds adjacent to the river, ranches, farms and roadways.

The river is expected to flow at high levels through Saturday evening.

Authorities are urging residents to follow the latest weather reports.

Officials said those living in areas prone to flooding should be prepared to take action if flooding develops.

Be sure to download the Fox 13 app to get the latest weather updates.

We have issued a flood watch for the Bear River below Cutler Reservoir. More information here: https://t.co/VIb9eETJGk #utwx