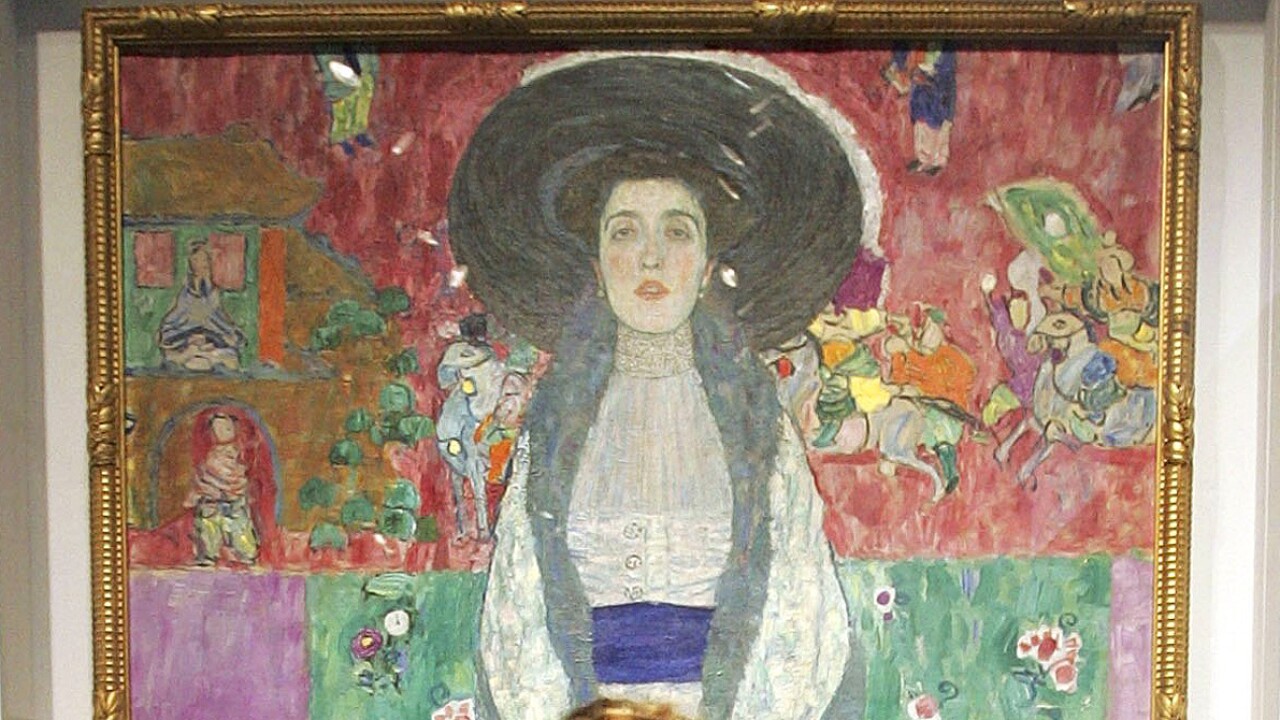 A visitor inspects the painting “Portrait of Adele Bloch-Bauer II” by Klimt in 2006 in New York City. (Photo by Mario Tama/Getty Images)

In 2006, Oprah Winfrey bought a painting by Austrian master Gustav Klimt for $87.9 million, the auction record for a Klimt painting.

It was a smart move.

Last summer, she sold 1912’s “Portrait of Adele Bloch-Bauer II” for $150 million for a $62 million profit, a source tells Bloomberg.

According to the source, the painting of the wife of a Vienna art patron was sold to a Chinese buyer in a private sale while it hung at the Museum of Modern Art on loan.

The painting now hangs at the Neue Galerie in New York, where it is to be on display until September.

What its current owner plans to do with the painting after that time is uncertain, though Hyperallergic notes it may be hidden from public view.

The latter was then sold for a reported $135 million.