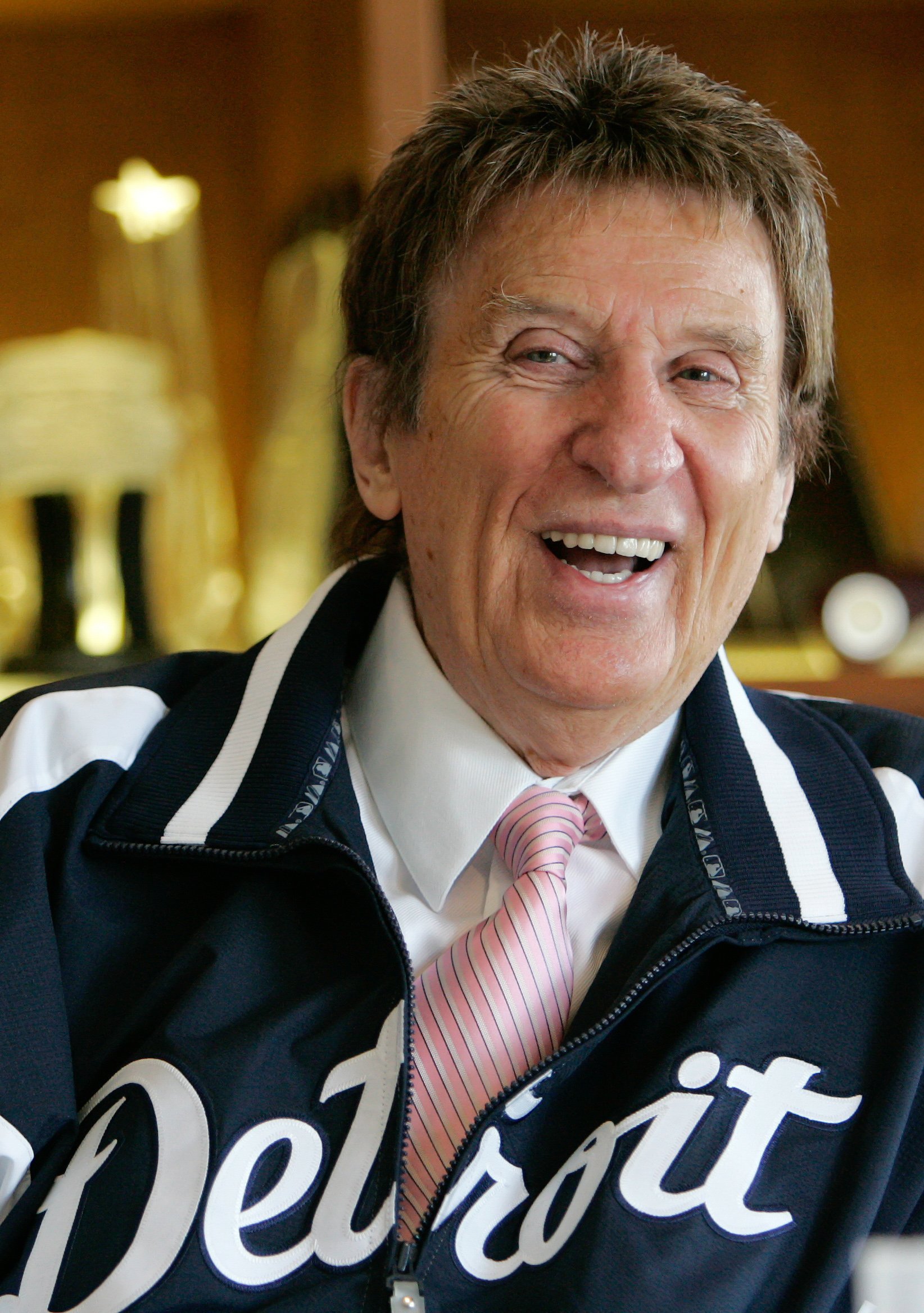 (CNN) — He launched a worldwide restaurant empire whose “Pizza, pizza” catchphrase became ubiquitous. Mike Ilitch, Little Caesars founder and owner of the Detroit Tigers and Detroit Red Wings, died Friday at a hospital in the Motor City. He was 87.

“My father was a once-in-a-generation entrepreneur, visionary and leader, setting the tone for our organization and our family. He made such a positive impact in the world of sports, in business and in the community,” said Ilitch’s son Christopher, who is president and CEO of Ilitch Holdings, the umbrella company for Ilitch’s business empire.

Ilitch’s cause of death has not been released.

Ilitch is survived by his wife of more than 60 years, as well as seven adult children, 22 grandchildren and three great-grandchildren.

Ilitch had deep roots in Detroit, and his son said his “passion” for the city will loom large in his legacy.

“I’ve never seen a man more dedicated to this community and to baseball than Mr. I,” Tigers General Manager Al Avila said in a statement. “What he has done for this franchise, and for Detroit, is immeasurable. He was always there to give us whatever we needed because he wanted greatness and happiness for all of us — especially the fans.”

“When I took the job, I felt like I was going to work for the best ownership in sports, and that’s certainly played out to be true,” Blashill told reporters. “It’s certainly a big loss, but certainly the impact that Mr. Ilitch had in so many different areas in the state of Michigan and the city of Detroit — I can’t imagine many people having a greater impact.”

Born and raised in Detroit, Ilitch’s family touts his life as a “remarkable American success story.” He was born in 1929 to immigrants from Macedonia who had come to the United States five years earlier.

Ilitch was a standout in track and baseball in high school. He initially turned down a minor league contract with the ball club he would eventually own, opting instead for the US Marine Corps, where he served for four years at Parris Island, Quantico and Pearl Harbor from late 1940s into the early 1950s. Ilitch later played shortstop for four seasons for the Detroit Tigers’ minor league club.

Ilitch and his wife opened his first Little Caesars restaurant in Garden City, Michigan, in 1959, after squirreling away savings from a job as a door-to-door salesman. The restaurant spawned a business empire that posted $3.4 billion in revenue last year, according to the parent company. Forbes clocks Ilitch and his wife’s net worth at $6.1 billion.

Ilitch’s mark on his home city includes huge investment and development projects, highlighted by the Little Caesars Arena, which is scheduled to open later this year as the new home of the Detroit Red Wings. Ilitch and his wife also have given tens of millions of dollars to Detroit’s Wayne State University to establish a new business school that bears his name, according to the company statement.

Ilitch’s family is holding a private funeral. A public service is also being planned.