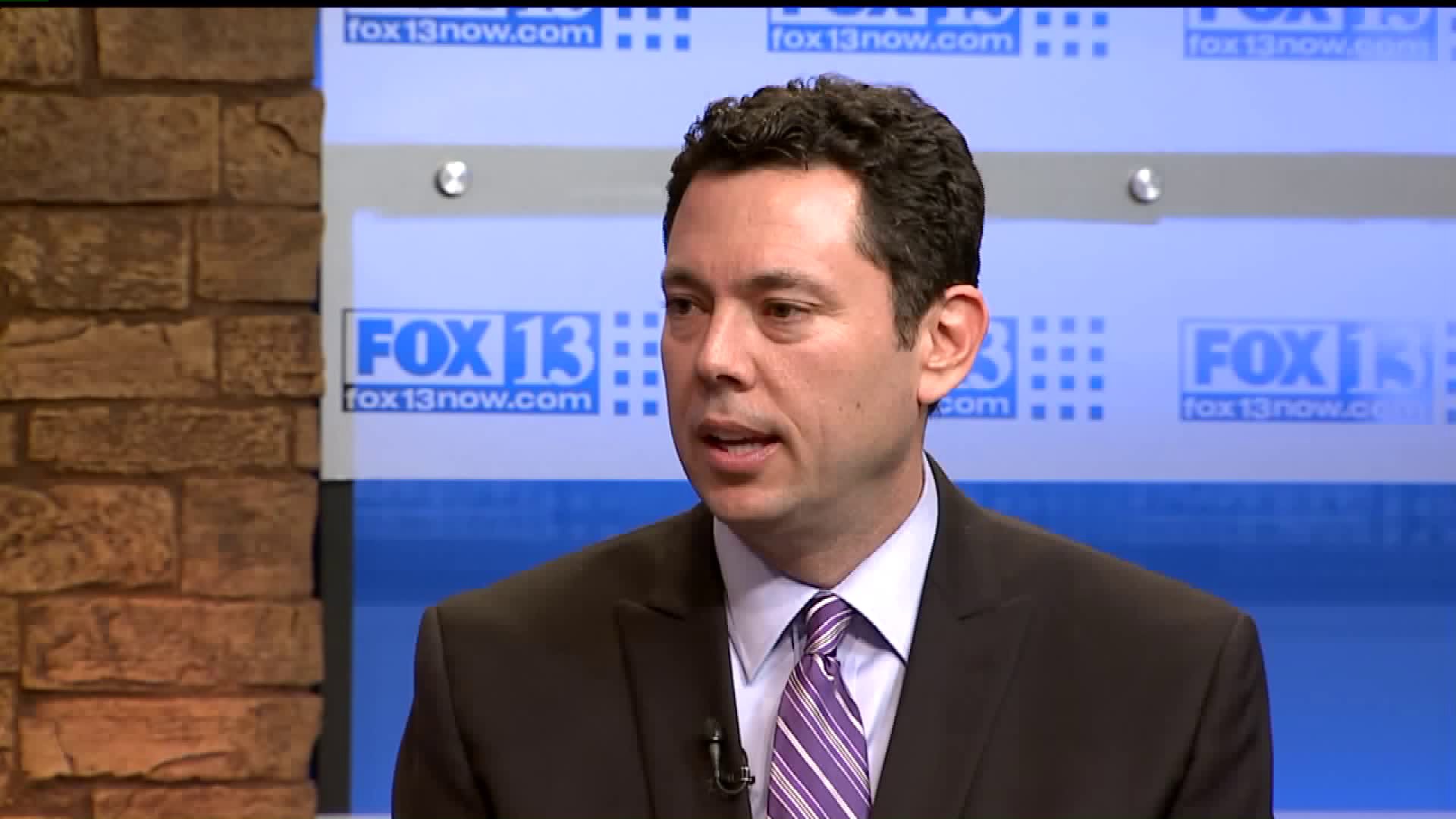 Congressman Jason Chaffetz sat down for 3 Questions with Bob Evans 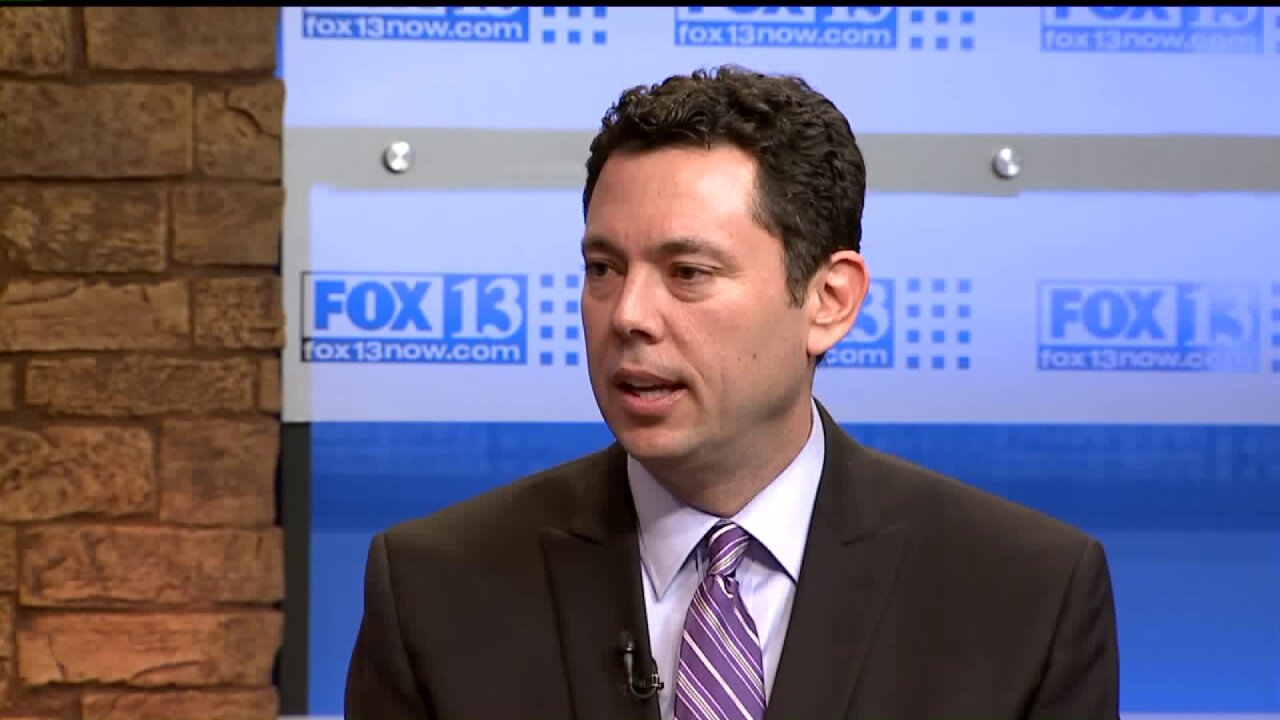 SALT LAKE CITY -- It was the most hostile political crowd Utah has seen in years.

About 1,000 people packed the Brighton High School auditorium for a town hall meeting Thursday night with Congressman Jason Chaffetz, a Republican representing Utah’s Third District, and the hostility often drowned out the dialogue.

Chaffetz chairs the House Oversight Committee, which is in charge of investigating improprieties in the federal government. During the presidential campaign he was an outspoken critic of then-candidate Donald Trump.

But last Tuesday Chaffetz was invited to the White House for a 15-minute visit with President Trump that turned into a 30-minute meeting.

1- At one point during the campaign you said you couldn’t look your daughter in the eye if you endorsed someone who said the things Donald Trump did about women. How does that contrast with your feelings about President Trump now?

2- What are your thoughts on Education Secretary Betsy DeVos?

3- Now that Bears Ears National Monument has become an incredible political football, Patagonia has pulled out of the Outdoor Retailer’s show in Utah in protest, and the Outdoor Retailers are considering a move away from Salt Lake City. What is more important: Keeping control of federal land here in Utah, or the $42 million that Outdoor Retailer shows bring to the Utah economy?

Chaffetz covered several other topics during his visit to Fox 13, see the video below for the extended interview.