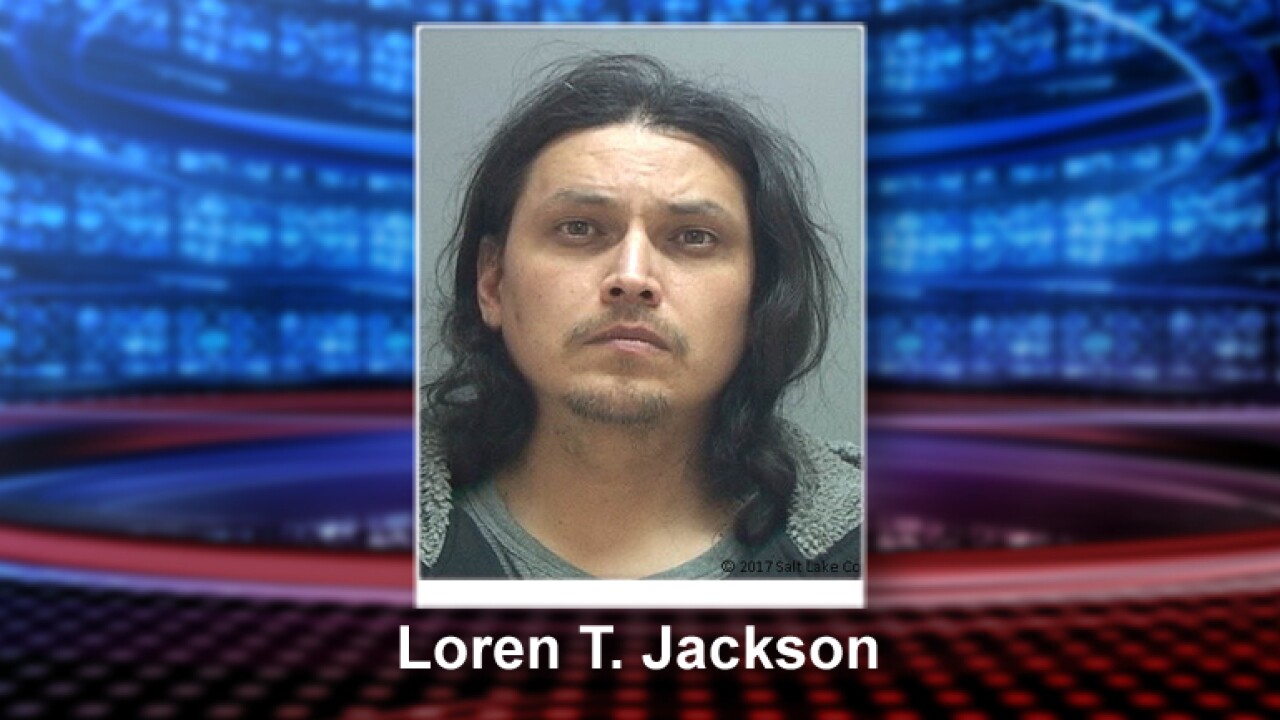 SALT LAKE CITY — A Salt Lake City man has been arrested on numerous felony charges after police allegedly located more than 20,000 images of child pornography on a computer in his home.

According to a statement of probable cause, an undercover police officer downloaded child pornography from a computer registered to an address in the area of 900 South and Jefferson Street in Salt Lake City.

Police executed a search warrant on that home February 9 and obtained more than 20,000 images identified as child pornography. A sampling of the file descriptions reveals extremely disturbing content allegedly depicting pre-pubescent females including toddlers and infants involved in graphic sexual acts with adults.

Police found Loren Jackson in the home, and they state he was “in the custody and care of a 6 year old female child similar in age to those depicted in the child pornography.”

Jackson was booked into the Salt Lake County Jail and faces 20 counts of sexual exploitation of a minor, which are second-degree felonies.