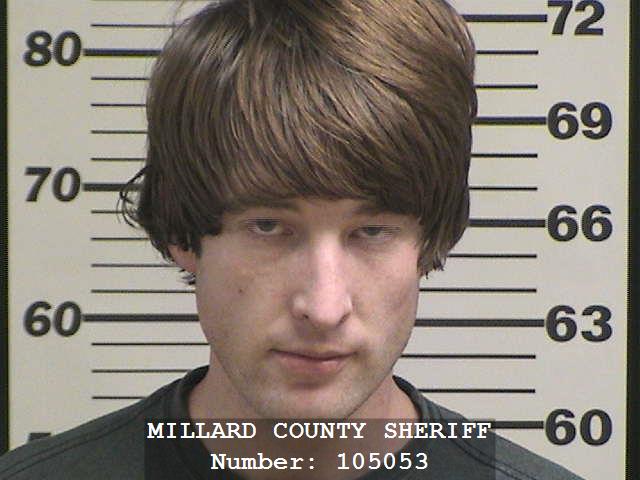 According to the Millard County Sheriff’s Office, authorities served a search warrant at a Delta home where they found meth, drug paraphernalia, items reported missing after recent burglaries and evidence of identity fraud.