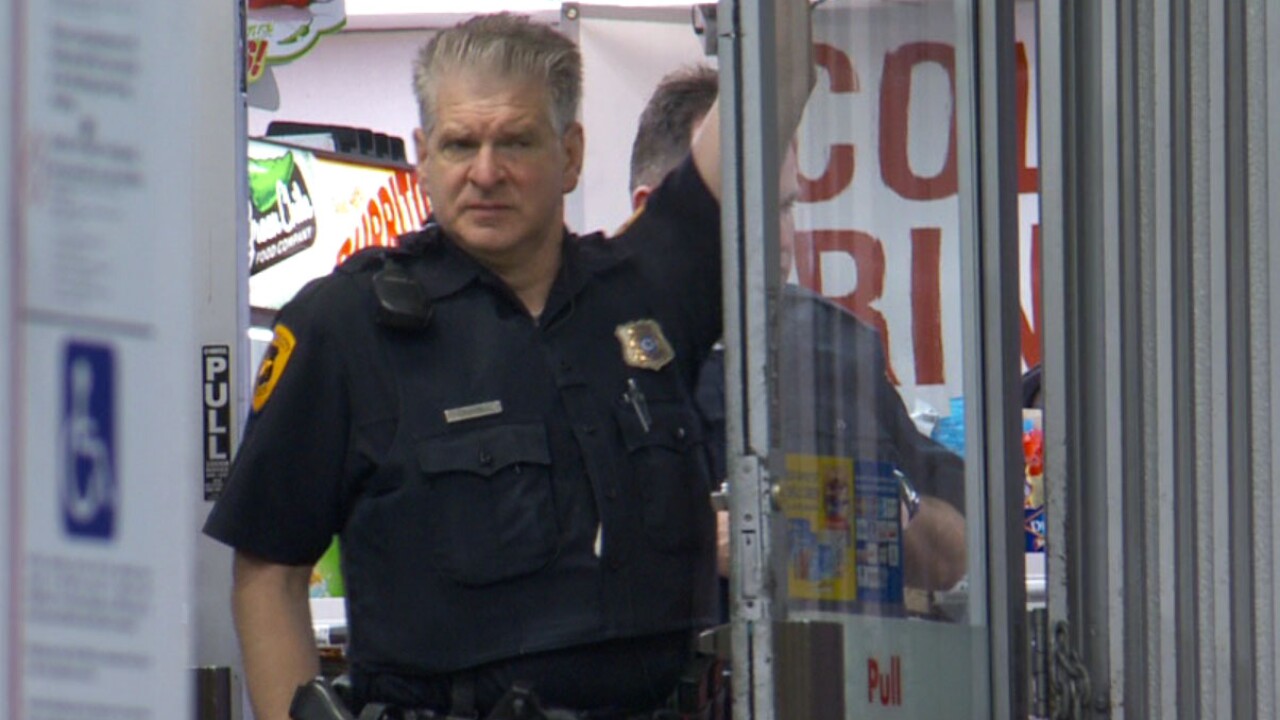 Salt Lake City Police received a call around 6:15 a.m. of a robbery at the Shell gas station located 874 East 1300 south.

The robber, according to police, was a man, wearing a black heavy coat with a furry hood covering his face, gloves and baggy sweat pants.

The man had a raspy voice and may have had a gun, however, it's unclear, police said.

According to police, the robber had his hands in his pocket and the clerk allegedly heard a clicking sound, but the robber never said he had a gun.

The robber fled eastbound on foot after taking an undisclosed amount of cash, police said.

There were no injuries, according to police.

Whether this robbery is related to any other has not been determined, according to police.

Police are reviewing the surveillance video for further information.