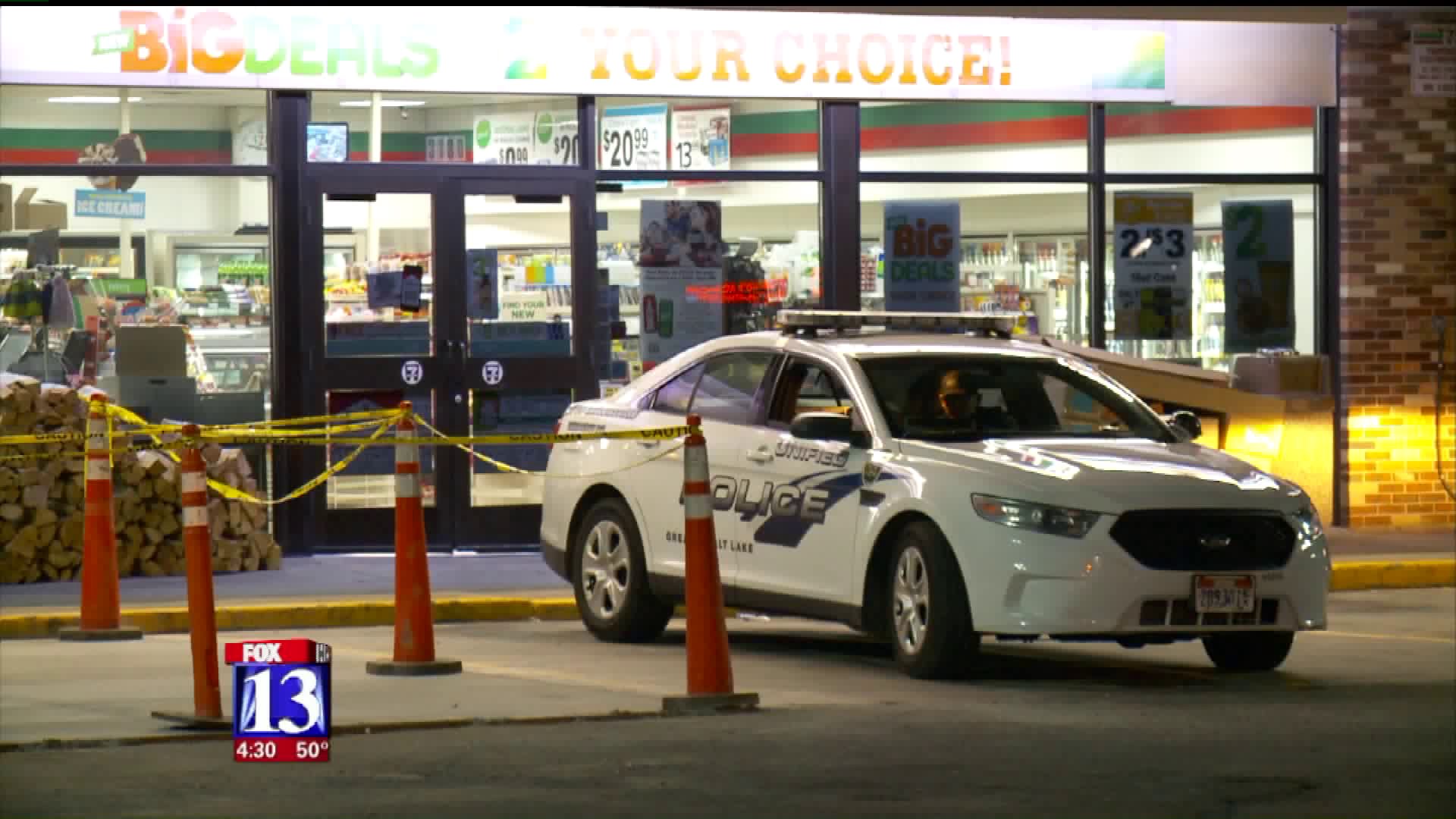 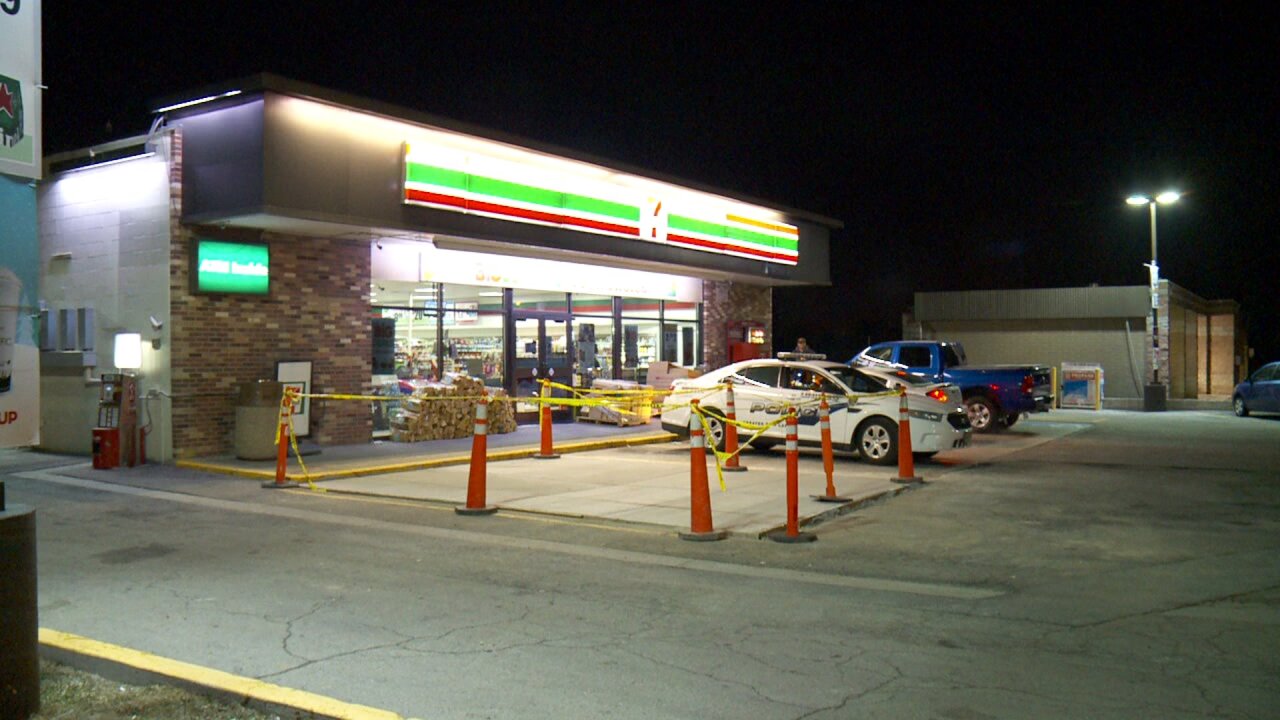 Police believe the suspect robbed a 7-Eleven in Taylorsville and then later stole a purse in Millcreek, and in both cases the suspect displayed or indicated he was carrying a weapon.

The robbery at 7-Eleven occurred just after 1 a.m. when the suspect walked in and demanded money while brandishing a gun.

“He took money and cigarettes and left; he brandished a handgun,” Lt. Brian Lohrke of the Unified Police Department said.

The suspect in that crime was described as an adult male with a dark complexion who stands about 6-feet tall and has a muscular build.

Not long after the robbery, another crime occurred over in Millcreek—just a few miles east from the first robbery. In that case a suspect robbed a woman in the parking lot of a coffee bar and hookah lounge.

“A woman was approached by a male, said he had a weapon and grabbed her purse and ran,” Lohrke said. “The description of that male—dark-skinned male, dark hoodie, dark pants with a white bandanna—was exactly the same description as the robbery in Taylorsville."

Neither victim was physically injured, but both were shaken up.

The suspect is described as a man with dark skin and an athletic, muscular build. He was last seen heading east on 3300 South in a maroon, older model vehicle.