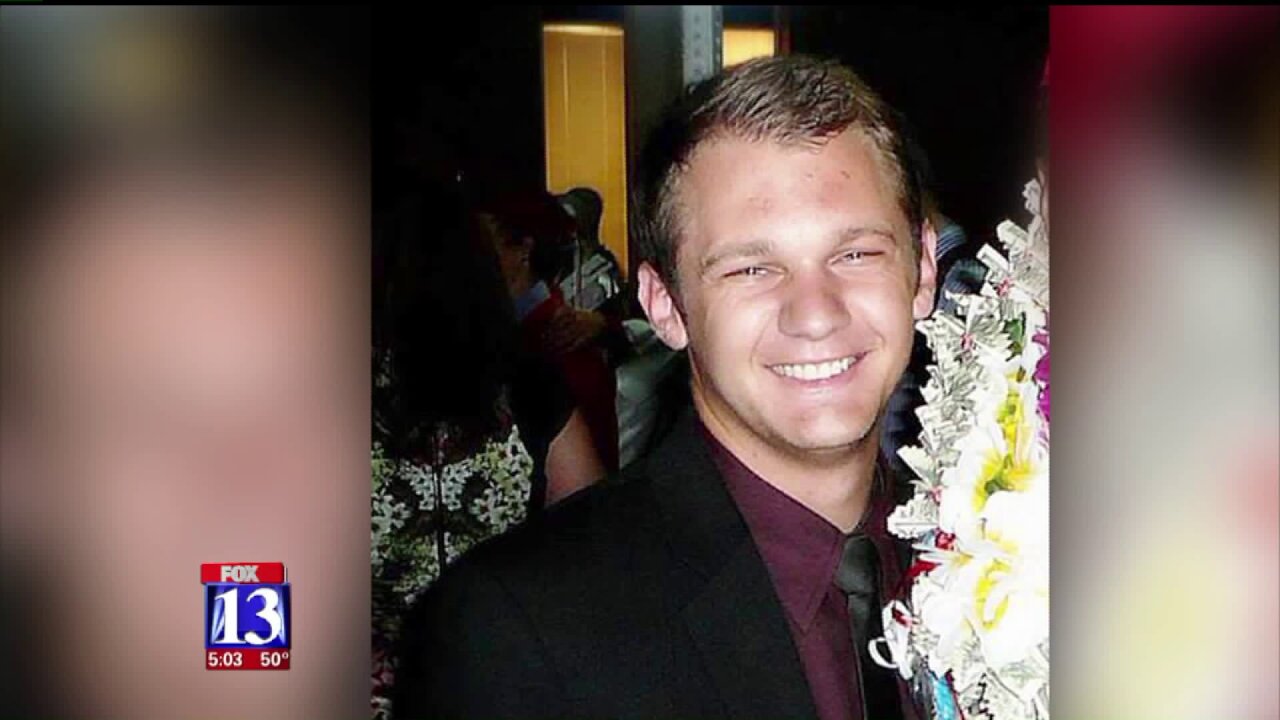 The man faces three counts of dealing in materials harmful to a minor, which is a third-degree felony.

Amicone allegedly showed one young male, "pictures and a video of naked female," according to charging documents.

“We did hear about it on October 6th, and that’s the day we placed him on paid administrative leave," said Chris Williams, a spokesman for Davis County School District. "We take these allegations very seriously.”

According to Woods Cross Police, Amicone showed the pictures and videos on at least three different occasions between September of 2015 and June of 2016.

The school district says they removed him from the classroom and the baseball diamond immediately; however, they didn't feel the need to notify parents.

"We didn't send anything out," Williams said. "We put him on paid leave and removed the employee from the situation."

But some Woods Cross parents were upset they never heard the news.

"I had not heard that story," said Kathleen Kleinman, a mom who had just been informed on Wednesday. "I definitely think parents should know what's going on. I wish they would have told us."

The County Attorney's Office said Amicone is due in court on March 27. In the meantime, the baseball team will be guided by an interim coach.