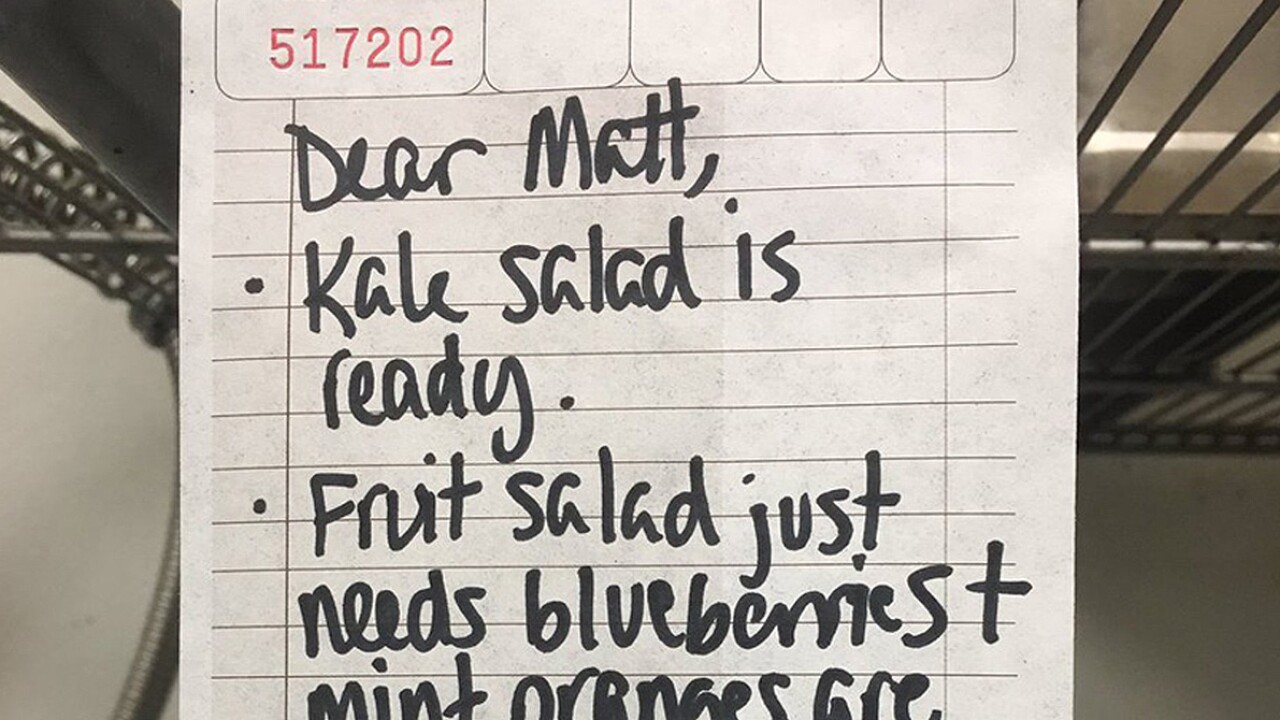 WASHINGTON – Washington, D.C., restaurant owner Matt Carr says he couldn’t keep the Little Red Fox open without his immigrant kitchen staff, but he let them take Thursday off to be a part of the Day Without Immigrants strike.

He has five immigrants working for him — they come from Venezuela and Guatemala — and three are participating in the protest. That could have been a real problem for the 3-year-old restaurant and coffee shop.

“We’re a very small business and without them we would not be able to open today, so they not only gave me a heads-up about the strike, but did double the work yesterday so we would be in good shape today,” Carr said.

“When you’re [sic] prep cooks go on strike, but still get all their work done a day in advance because #love & #family. #ADayWithoutImmigrants”

When you're prep cooks go on strike, but still get all their work done a day in advance because #love & #family. #ADayWithoutImmigrants pic.twitter.com/DvRNJ5shKY

The restaurant will serve a limited menu on Thursday, but Carr says the strike won’t hurt his business, because they had time to make arrangements.

“Immigrants are the backbone of this country and the heart and soul of the service industry. Without them, our small businesses would crumble. They are also part of our family here at Little Red Fox and I too am worried about their future under this administration,” Carr said.

He’ll be busy doing dishes and finishing up the food prep that couldn’t be done in advance.

The workers will still get paid and the restaurant plans to donate 10% of the day’s sales to a local nonprofit that provides social and legal services to immigrants.