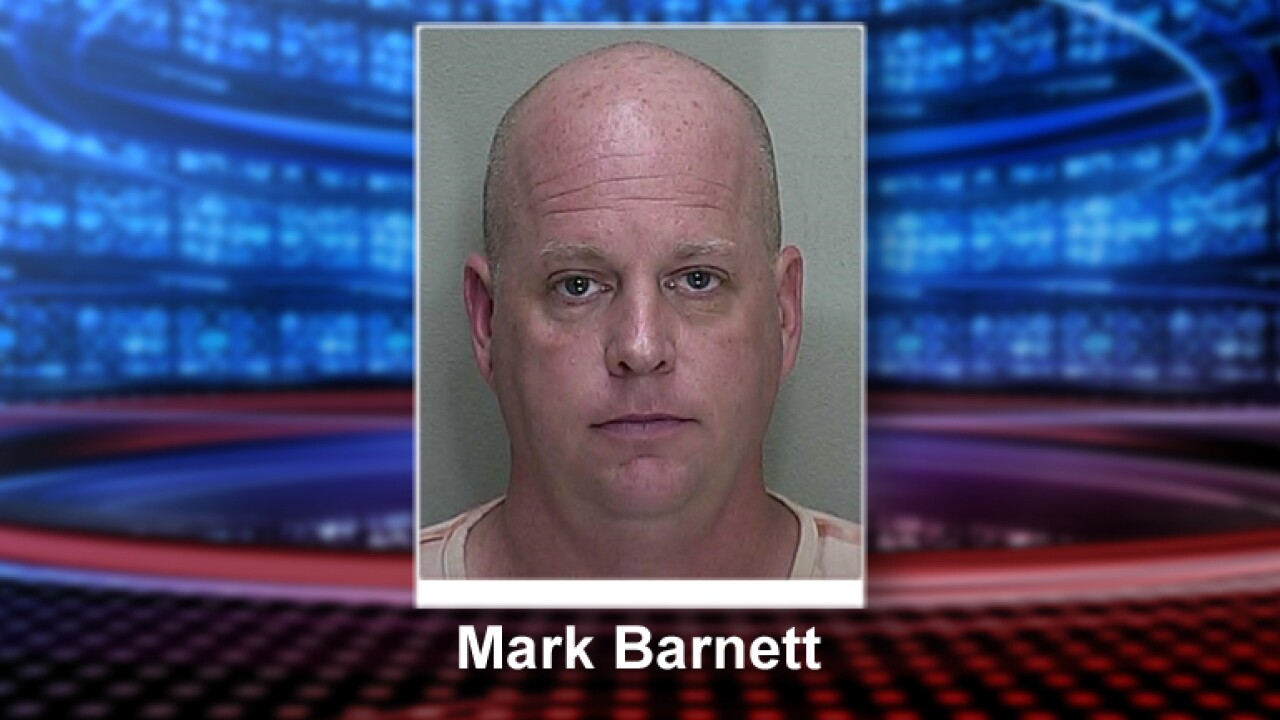 (CNN) — Mark Barnett had what he thought was a great get-rich-quick scheme involving homemade bombs, Target superstores, and well-timed trades on the stock market.

It did not go according to plan.

Barnett, a 48-year-old from Ocala, Florida, is accused of possession of a destructive device affecting commerce, the US Attorney’s Office in the Middle District of Florida said in a statement Thursday.

Barnett allegedly built 10 explosive devices and disguised them as food-item boxes, and he delivered those boxes to an unnamed person to place them in Target stores along the East Coast, according to a federal criminal complaint.

The plan, Barnett told that person, was to set off the bombs in Target stores in Florida, Virginia, and New York, sending the company’s stock value down. Barnett would then buy Target stock cheaply, and sit and wait as the stock rebounded, which he referred to as “easy money,” according to the criminal complaint.

But that person instead presented the bombs to a probation officer, who then took them to law enforcement officials. Barnett was arrested Tuesday.

A registered sex offender, Barnett had previously been convicted of multiple felony offenses, including kidnapping, sexual battery with a weapon or force, and grand theft, according to the criminal complaint. He wears a GPS ankle monitor as part of his probation.

It was not clear if Barnett had an attorney.

ATF explosives experts determined that the 10 devices were capable of causing damage, serious injury, or death to anyone nearby, according to the US Attorney’s Office.

In a subsequent search of Barnett’s residence, law enforcement officers recovered rocket motor ignitors, M-5000 explosives, and battery sources consistent with the type used in the explosive devices, according to the criminal complaint.

“Target commends the law enforcement agencies responsible for apprehending this individual,” the company said in a statement.